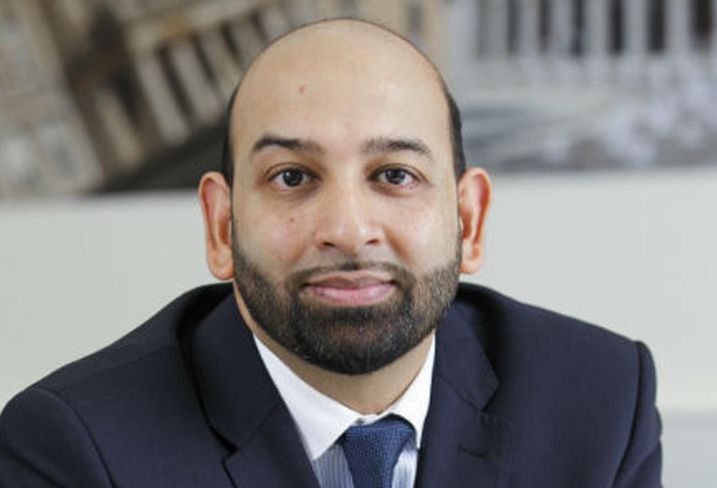 Waheed Nazir is on the move.

After 10 years as director of inclusive economic growth at Birmingham City Council with a brief that stretches through planning and regeneration into economic strategy, Nazir has announced he will leave the city council in December. One of his last public engagements will be speaking at the Bisnow Birmingham BTR Update on 11 September.

In his resignation statement (which you can read in full here) Nazir said his likely destination was still unsure, but likely to be in the private sector. Birmingham's property industry is alive with speculation about exactly which upscale residential developer he is likely to join, or which wealth fund he may choose to work for. We may learn more on 11 September. You can register here.

The decision comes as Birmingham City Council recovers from a period of notriously dysfunctional administration and as it loses its recently appointed Chief Executive Dawn Baxendale. She is leaving not long after her April 2018 appointment to take up a new role in New Zealand.

Yet it also comes as some of the achievements of the Nazir years come to fruition: Centenary Square is now open and, after some hiccoughs, the Paradise office development is making unstoppable progress.

What will his legacy be, and does this leave the council with a poetntial leadership vacuum that could threaten the property sector's growth?

British Council for Offices’ Midlands Committee Chair Danny Parmar is among the many who think Nazir will be missed.

"Some huge developments — spearheaded by Paradise and including Arena Central and New St Station — have been a very big part of this and have successfully created jobs for the local economy. It is also important to reflect on the number of residential developments that have been created to provide accommodation for those new workers." 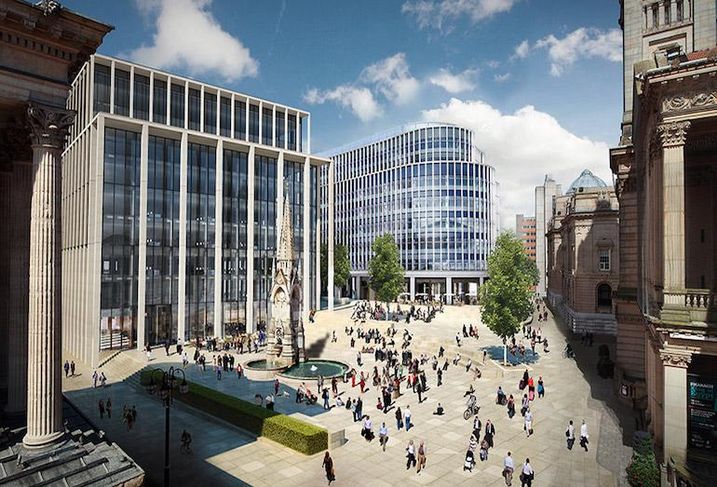 The Big City Plan was first launched before Nazir took over as the senior responsible officer, having its origin in a 2007 study by professor Michael Parkinson. The first iteration was published in 2008. But it is true that Nazir has been responsible for its growth, revision and implementation.

“I think Waheed will be remembered less for the Big City Plan than for grabbing opportunities like that around Curzon Street created by the plan for HS2 high speed rail," he said. "Whatever happens on HS2, and this week’s announcement of more delays is a major blow for Birmingham, when HS2 first emerged in 2012 he was quick to put Birmingham forward at a time when the government needed someone to engage with,” Potter said.

“His time will be remembered for pushing the connections between the east of the city and the city centre, and for doing it exceptionally well.”

“His departure is a blow because he has been brilliant at thinking strategically. But it can’t be done without a great team, and that team is still there, and I wouldn’t be surprised if one of them was promoted to take his place.”

Nazir’s decision to soft peddle build-to-rent development in the city until the market could easily support it is also praised.

“He waited until developer confidence, and values as compared to office development, were there, with the result that we have a good stock of new and secondhand office development, perhaps better than Manchester, where they let rip on BTR,” Potter said.

Strategic thinking has never been more important in Birmingham property as the BTR sector mushrooms and the city digests the consequences of HS2’s potential cancellation.

If he were to land with one of the big residential developers now poised to expand further in Birmingham, it will have won a prize.