Will You Live To See HS2? It Will Be Another 7 Years Late, Government Says 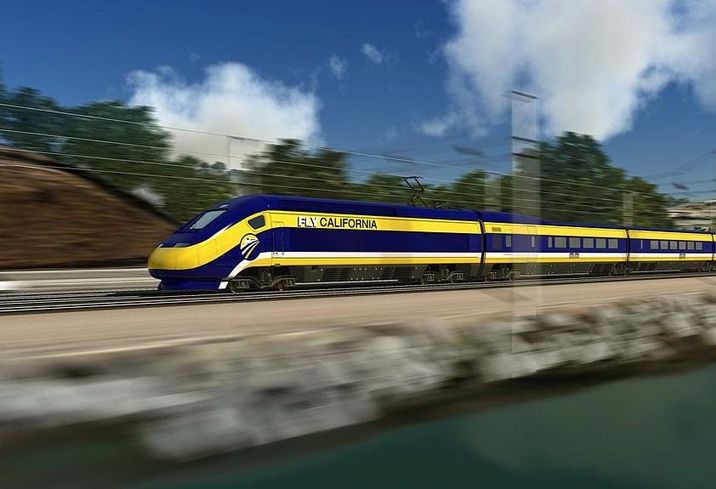 Any Brummagem older than 55 to 58, or Mancunion older than 41 to 46, will not see HS2 in their working lives, assuming a retirement age of 67. Many readers of this story will be long dead by the time the troubled High Speed 2 rail line welcomes its first passengers.

You may have missed the written statement, issued as Tuesday 3 September’s political crisis reached ear-splitting volume, but High Speed 2 is going to be very late and very, very expensive. And that is official.

The property industry in Birmingham, and to a lesser extent in Manchester, has pinned great hopes and several thousand BTR apartments on their expectations for the High Speed Rail line.

The statement published as the House of Commons met to discuss Brexit revealed that the HS2 rail link from the North to London via Birmingham will cost up to £78B (at 2015 prices), compared to the projected figure of £55.7B.

Adjusting by construction cost inflation to 2019 prices this implies a cost of £81 to £88B, the government said.

A “realistic” timetable to delivery means that the first trains will not roll into Birmingham’s new Curzon Street HS2 terminal until 2028-2031 (as opposed to 2026 in the existing plan).

Trains will not reach Manchester and Leeds as part of the phase 2b extension until between 2035 and 2040.

The statement by Secretary of State Grant Schapps relayed information from the recently appointed chairman of HS2 Ltd., Allan Cook. You can read the full statement here and Allan Cook's analysis here.

The Secretary of State reported that HS2 “is of the view that the benefits of the current scheme are substantially undervalued. HS2 Ltd continues to refine its estimates of cost and benefits.”

“I have authorised HS2 Ltd to continue the current works that are taking place on the project," Schapps said. "This will ensure we are ready to proceed without further delay for the main construction stage of phase 1 in the event that the Government chooses to continue. Similarly, I intend to continue to progress the next stages of the hybrid bill for phase 2a, West Midlands to Crewe, in the House of Lords while the review is ongoing.”