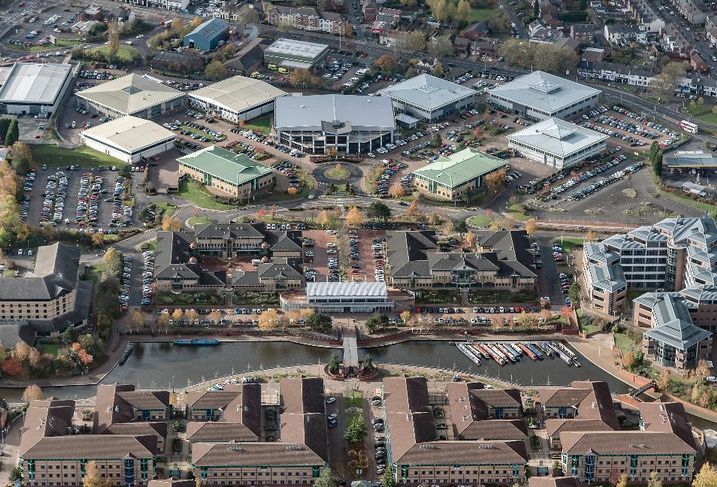 The £15.5M sale makes a very small dent in the very large volume of debt on the Intu balance sheet.

The sale clears just 0.3% of its estimated £5B debt. It would need to sell another 31 business parks at this price to clear the debt on the neighbouring Merry Hill centre.

According to Intu’s July interim report, the value of the Merry Hill shopping centre near Dudley has lost £263M in just 24 months, the equivalent of a 27% fall since the July 2017 interim report.

As recently as 2017 Intu agreed the refinancing of a £488M loan on the Merry Hill centre, a figure which now amounts to just short of 69% of the 1.6M SF Dudley shopping centre's value. That is close to the loan-to-value covenant of 75%.

This summer Intu was negotiating the sale of its Spanish portfolio, targeting a £387M disposal.

“We said at our interim results in July that part of our strategy is to fix the balance sheet," Intu Chief Executive Matthew Roberts said. "One way that we are doing this is through disposal and part-disposal of assets in the UK and Spain."