New commercial kitchens, music venues and specialty food retailers are shaking up Baltimore’s restaurant and retail scene. These developments and more will be covered at Bisnow’s Retail and Restaurant: Mixed-Use Mania event at Price Modern June 15, starting at 7:30am. We spoke to three of the speakers in advance of the event. 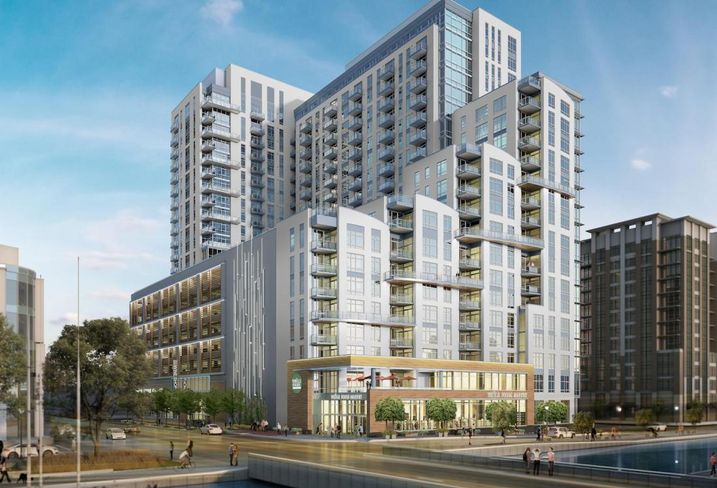 Some of the city’s most anticipated shops are opening on the ground floor of residential buildings. These deals add cachet for the surrounding neighborhood and buzz for the apartment complex, says Bozzuto Development VP Jeff Kayce. Bozzuto has several of these deals in development.

Work will begin in the next month on an expanded Whole Foods, which will move in a couple of years from its location on Fleet Street to Bozzuto’s residential tower in Harbor East, Jeff says. The 50k SF grocer will house a larger prepared foods section and a mezzanine café with outdoor seating and an adjacent wine store. The residences will consist of nearly 300 luxury apartments and 50 condos. 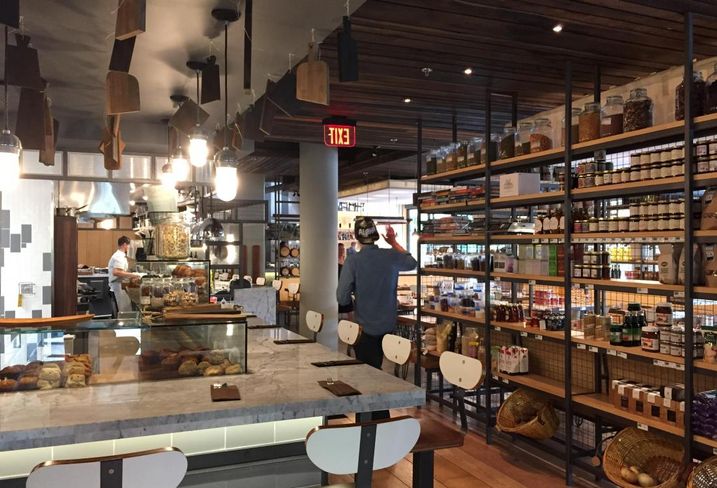 Modern Cook Shop (pictured) recently debuted its market, café, bar and restaurant at the swanky Union Wharf Apartments in Fells Point. The Dean and Deluca-style eatery is serving breakfast, lunch and a $25 tasting menu for dinner. Bozzuto inked the deal with Modern Cook Shop prior to selling Union Wharf (along with development partner Cigna) for a record $121.5M last year.

At Bozzuto’s Midtown apartment building, the Fitzgerald, Brass Tap craft brewery and restaurant is under construction. The Tampa-based chain’s local franchisee will serve 60 beers on tap, more than half of which will come from local breweries. The apartment building is near Maryland Institute College of Art and The University of Baltimore. 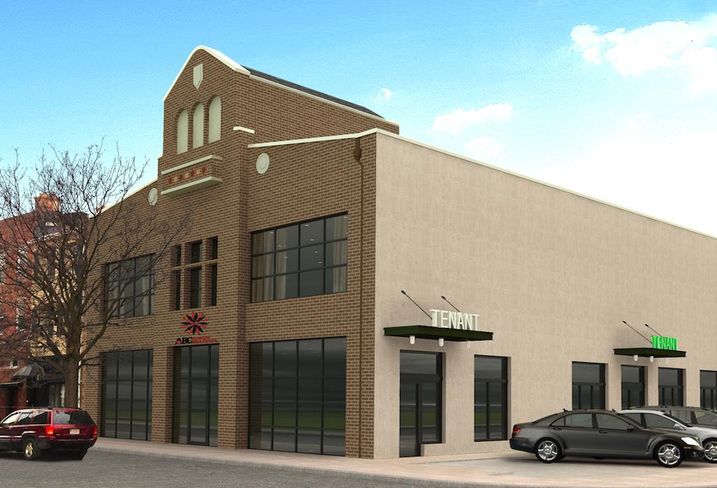 In Mount Vernon, Jabber Five renovated a historic property at 1114 Cathedral St. The $2M conversion of the 11k SF building added retail storefronts and off-street parking to the former Class-C office building, says principal Brad Shapiro (one of our speakers). Tenants include Associated Black Charities (which sold the building to Jabber Five), AT&T and a cheerleading supply store. A nail salon will open in July.

There’s 2,500 SF remaining, which they’re looking to fill with either a fast-casual eatery or some type of service, such as a medical office or physical therapist. The conversion included new wood doors, windows, signage and structural improvements. 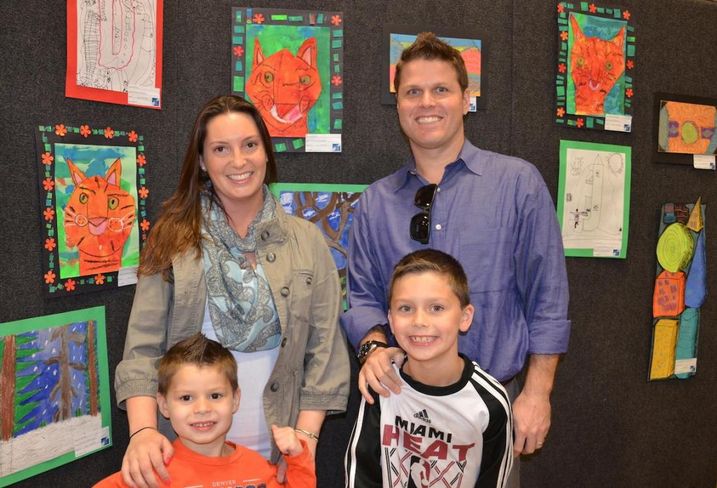 Jabber Five is also working in conjunction with Andy Hotchkiss and Kevin Butler to reopen Hammerjack’s in South Baltimore, near M&T Bank Stadium. Construction on the $10M property will begin next year and will include a concert hall, beer garden, retail store and two bars. “It’s a big project for Baltimore,” says Brad, pictured here at a major art show with his family. “We just love the location.” 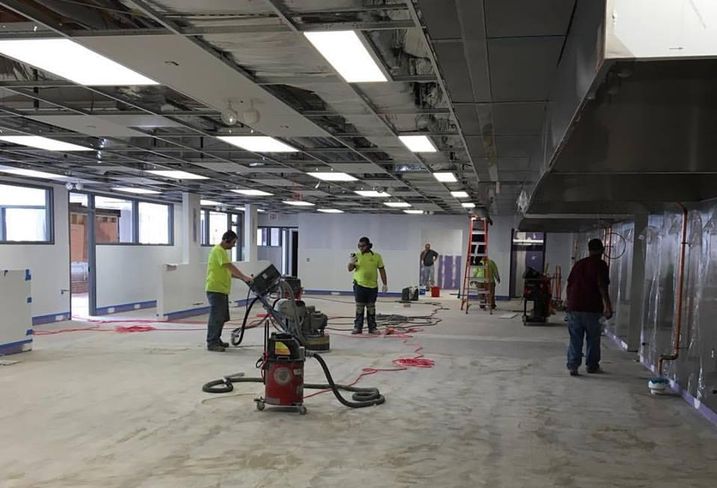 As more ‘foodpreneurs’ look to turn their baking skills into a business, B-more Kitchen is there to help and has partnered with DC’s Union Kitchen to bring its incubator model to Baltimore. The York Road development in the Govans neighborhood bills itself as the city’s first food incubator and includes manufacturing, retail, private event and commercial kitchen space, says Cana Development principal Mike Morris, an event panelist.

About half a dozen food operations have moved into the commercial kitchen space. They include Spike Gjerde’s Foodshed group—which is the process of moving from Belvedere Square—Bottoms Up Bagels and Pie Time. Hex Ferments has taken up half the manufacturing space with another 2,300 SF remaining. 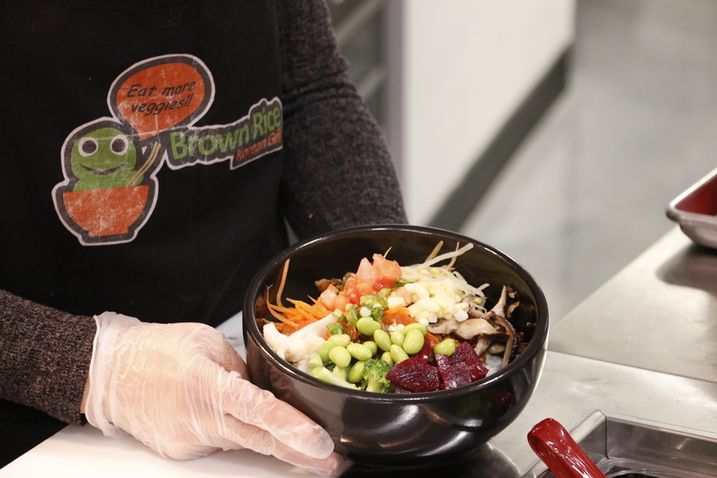 Mike is also a retail consultant for a 132-unit apartment building at 500 Park Ave, breaking ground this Monday, June 6. The $29M development will house 5,000 SF of ground floor retail that will contain either a full-service restaurant or a service, such as a dry cleaner, fitness studio or salon, Mike says.

The apartment developer, The Time Group, is also responsible for neighboring Ceremony Coffee Roasters and the conversion of the former Hochschild Kohn Warehouse into an apartment complex and food hall Mount Vernon Marketplace. At the market, Brown Rice Korean Grill and burger spot Between 2 Buns (from Cultured owner Andrew Cole) recently opened.

You can hear these speakers and more at Bisnow's Retail and Restaurant: Mixed-Use Mania event at Price Modern June 15, starting at 7:30 a.m.