A Historic Downtown Is Keeping Annapolis Stuck In The Past

Annapolis’ historic downtown is its public face and what brings tourists to the city, but for commercial real estate it is virtually a dead end. 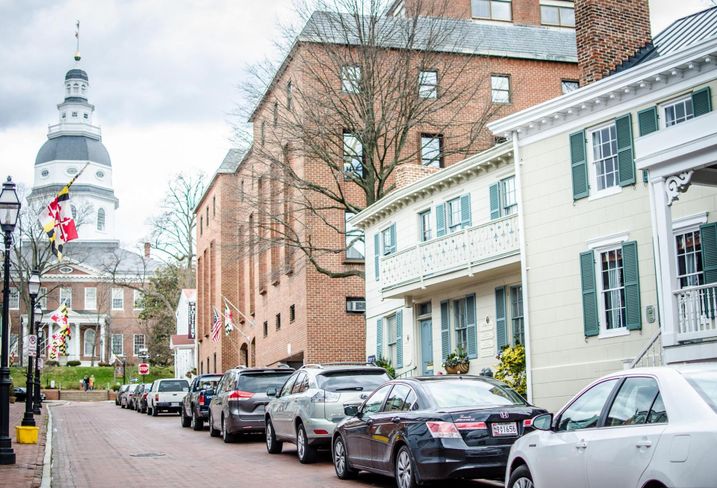 Flickr/m01229
Downtown Annapolis, with the Maryland Statehouse in the background

Parking is so scarce close to the water in Annapolis that it is unlikely to support any new office leasing or development whatsoever, according to Rosso Commercial Real Estate Services principal John Rosso.

“Unless you’re already located downtown and you have passes at the garage for your employees, you’re [out of luck],” Rosso told Bisnow.

The problem has no easy solution, as those invested in the city's business growth are diametrically opposed to those invested in preserving its historical character. Case in point: Noah Hillman Garage, located about two blocks from the Statehouse, is at capacity and aging. Discussions over renovating and expanding it have been contentious.

“With the Hillman Garage at the end of its useful life, now’s the time to [redevelop],” Rosso said. “Something’s got to happen.”

A potential expansion to the Hillman garage is restricted in size by the historically protected sites surrounding it, Nash said. Even if a new garage or a major Hillman expansion was an easy sell, the city would still be challenged by its limited resources to build it. 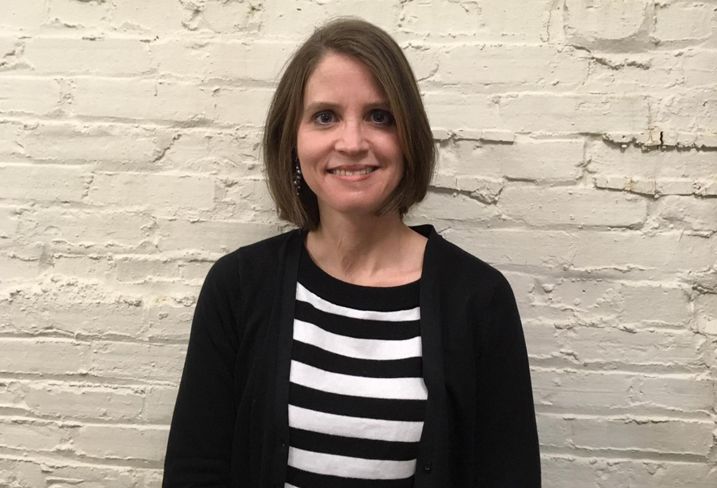 Developers who do want to capitalize on the Annapolis market have instead opted to build just outside the city limits. St. John Properties is among that group, with a four-building office campus called Annapolis Corporate Park under construction, along with a four-story office building on Bestgate Road, likely to be used as medical offices, Williamson said.

“We are just over the city line, but the address still says Annapolis like some tenants want,” Williamson said.

Retail spent years drifting to the outskirts of town, first with the Westfield Annapolis Mall and then the Annapolis Towne Centre on the other side of Route 50. Now, that area has the density to sustain office development and ample plots of land to build office or flex space — in other words, density that developers can actually use. 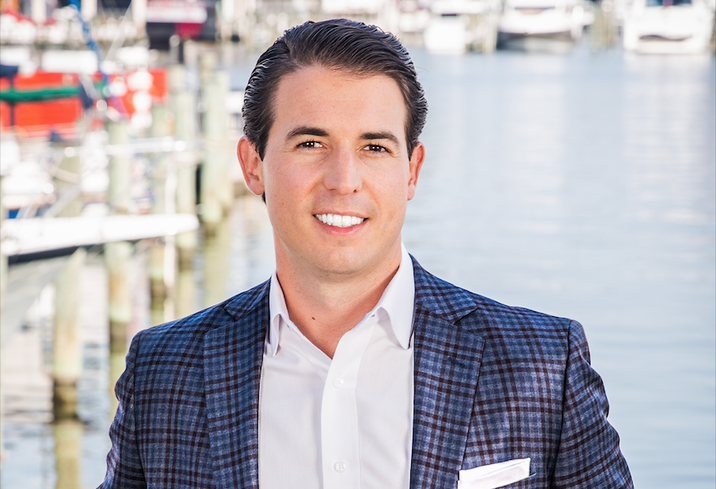 The activity just outside of Annapolis proper has done more to hurt downtown than just drawing shops and businesses across the city line; it has created a mismatch in perception about the city’s development trajectory.

“There are a couple of concerns from residents in the city [about the development on the outskirts],” Nash said. “First of all, a lot of people think that area is actually Annapolis, and think it’s being overdeveloped. So we get the negative perception of that development, but we’re not making revenue from those developments.”

With local residents and preservationists intransigent in their views on parking and business owners unwilling to inconvenience themselves, historic Annapolis looks to be stuck in the past with no clear path forward.

“We always have to have the discussion about parking with clients who want even 3K SF of office space, and most of the time those clients are choosing to move out to the mall area,” Rosso said. “I have some clients who are moving out of downtown because of the parking, and congestion as well.”