A $120M mixed-use development anchored by an innovation center is taking hold in West Baltimore. 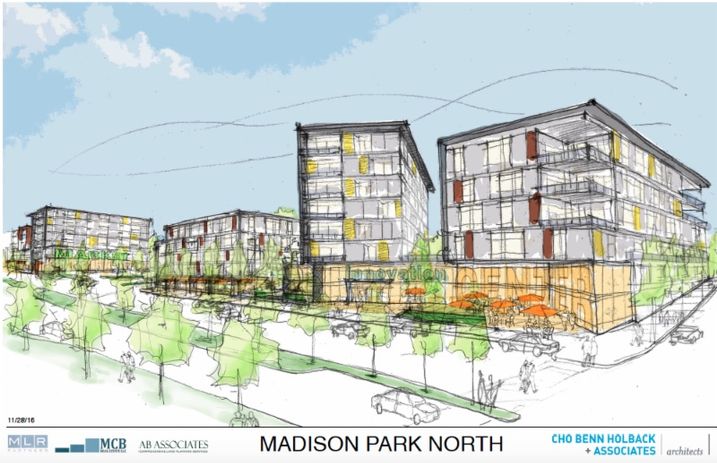 Demolition of the Madison Park North apartments in Reservoir Hill began last month, thanks to $2M in state funding, to make way for 300 to 500 new apartments and 73k SF of retail, said Innovation Village chairman Richard May.

Organizers hope to attract a national grocer to the eight-acre site and dedicate 30k SF to medical offices, which could include a community health center. MCB Real Estate and MLR Partners are the lead developers for the project. 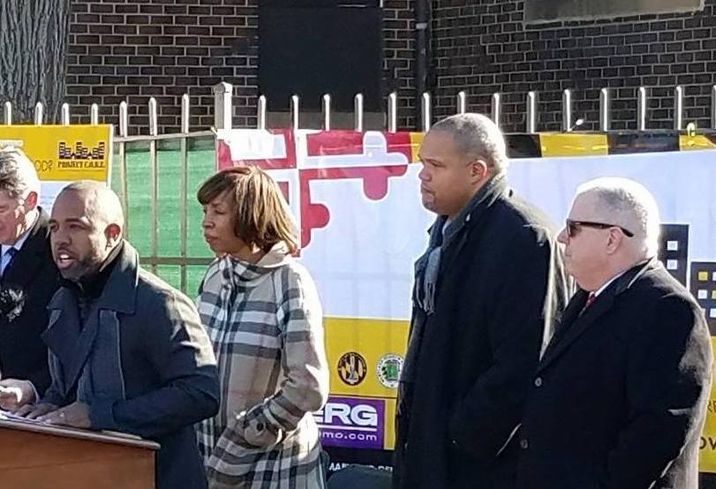 The 50k SF innovation center will hold tech companies, co-working space, and space for entrepreneurship and workforce training, with the goal of creating jobs and launching new startups. May says he expects nearby colleges and universities, which include the Maryland Institute College of Art and Coppin State University, be involved in the programming. 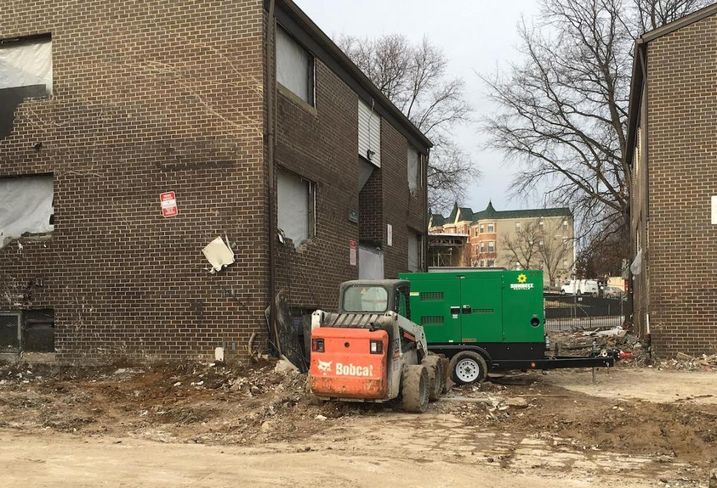 The Berg Corp/Courtesy of David Bramble

While incubators have sprouted up throughout the city, the Madison Park North project is integrated with housing and retail, making it unique in Baltimore, May said. “I really believe it has the potential to be an economic driver to what other centers have been in Boston, Philadelphia and Pittsburgh.”

The apartment demolition will take another few months, after which organizers will secure titles and permits. Construction will begin in 18 to 24 months, MCB Real Estate managing partner David Bramble said. 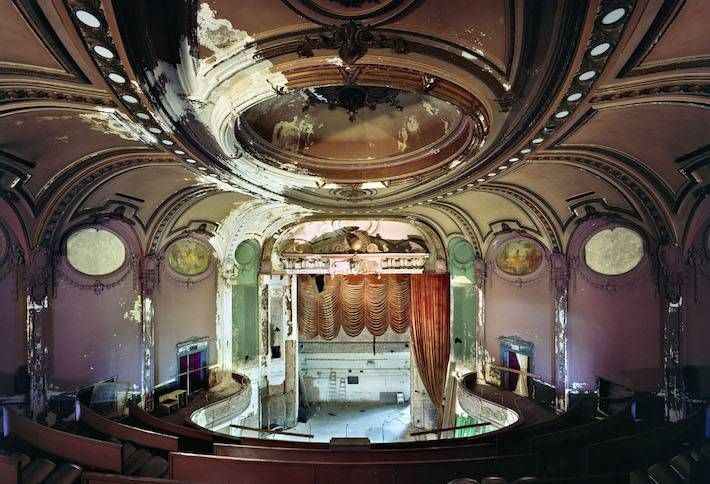 The development is surrounded by Bolton Hill, Mondawmin Mall and, to the east, Station North Arts and Entertainment District, which has witnessed a slew of recent adaptive reuse projects. They include Jubilee Baltimore' rehab of the former Centre Theatre, at 10 E. North Ave, and Baltimore Arts Realty Corp's conversion of the former Load of Fund building into an arts facility Motor House. BARCO also debuted the $11M maker space Open Works last fall in Greenmount West. Seawall Development is leading the conversion of the 100-year-old Parkway Theatre (pictured) at 5 W. North Ave. 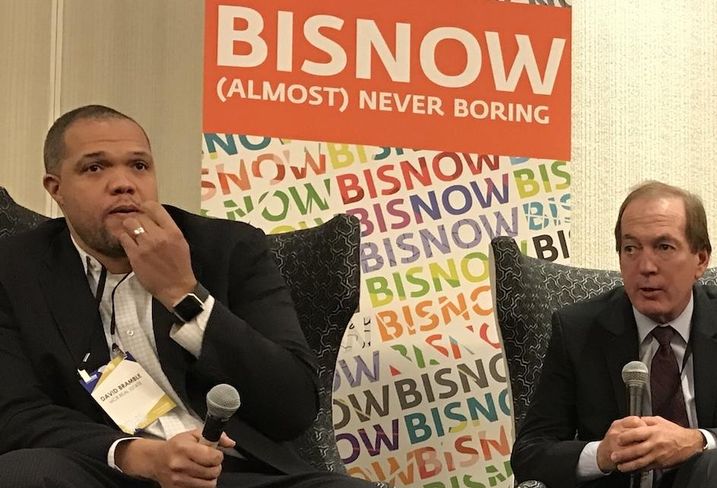 Bramble said they’re taking the preliminary plans to the area neighborhoods and identifying anchor tenants. While North Avenue has attracted a slew of new investment to the east of I-83, this will be the first major mixed-use development to the west of the highway.

“The overall goal is to create something transformative for west Baltimore, which has struggled to attract new investment,” Bramble said. “And this is my neighborhood, too – I grew up around the corner.

The Berg Corp is handling the demolition while Cho Benn Holback & Associates is the architect. MCB hasn’t yet selected a general contractor.

Encouraging job growth and bringing a grocery store will go a long way toward attracting people to the community, said Ashe Smith, president of the Neighborhood Coalition for Madison Park North Redevelopment. Smith notes that the redevelopment is not far from the epicenter of the April 2015 Freddie Gray protests.

“It’s been a long time since something major like this happened,” he said.