Behind the Deal: San Antonio's First Tower in 30 Years

Three years ago, Weston Urban formed to revitalize downtown San Antonio’s urban core. Co-founded by Rackspace chairman Graham Weston, the group focused on Northwest downtown and gave birth to the idea of the city’s first tower in 30 years. Here’s the backstory of the proposed 400k SF Frost Tower and other less-discussed activity surrounding it. 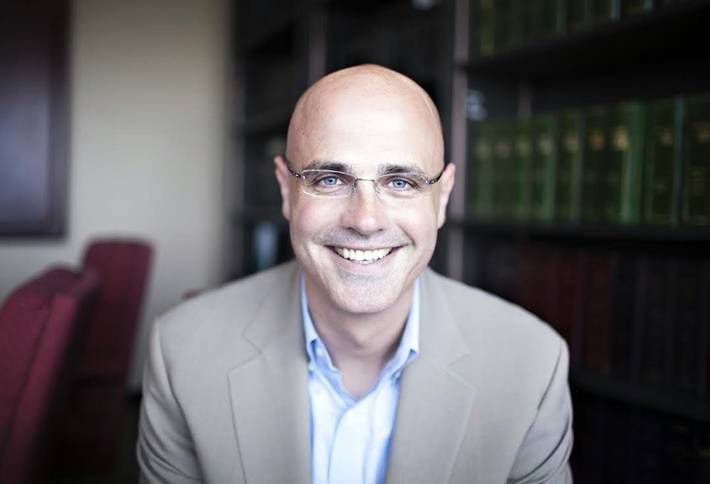 The proposed Frost HQ Tower is catty-corner from the existing Frost HQ building at 100 W Houston St; it'll replace the Frost motor bank. The project is still a year away from breaking ground and Weston Urban president Randy Smith tells us the tower and all the maneuvering associated with it has one goal: to create a better urban environment to attract and retain the talent that the city needs to grow. "We think there is an undeniable nationwide shift into urban cores," Randy says, "and San Antonio is well-positioned for that." Redeveloping in a thoughtful manner goes beyond building one tower: The four-man team of Weston Urban is focusing on the Northwest quadrant of downtown, where about 40 acres is owned and controlled by four entities (including Weston Urban and Frost Bank). 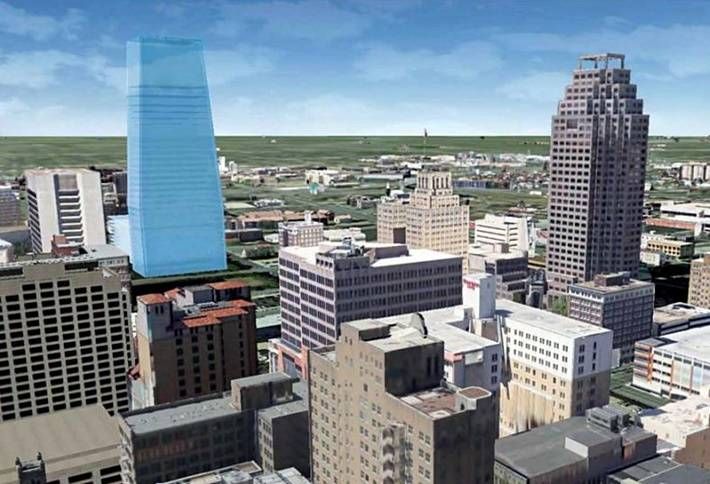 Randy says his team wanted to unlock the development potential and discovered that Frost's properties were predominantly parking lots. The solution: build Frost a new HQ tower and acquire its existing building and lots. But, it became more complicated when the city got involved, Randy says. A public-private partnership was created so the city could acquire Frost’s existing 21-story tower, rehab it and consolidate city operations there with 1,200 employees in one place by 2020. (The rendering shows what a new office tower could look like downtown. The actual tower is in the design process, Randy tells us.) Once built, Frost Bank will take 250k SF of the 400k SF tower. Completion is targeted for 2018 or 2019. Weston Urban is partnering with Dallas-based KDC on the development. Pelli Clarke Pelli was selected to lead the design of the Frost Tower, and Alamo Architects will serve as the local architectural consulting firm. 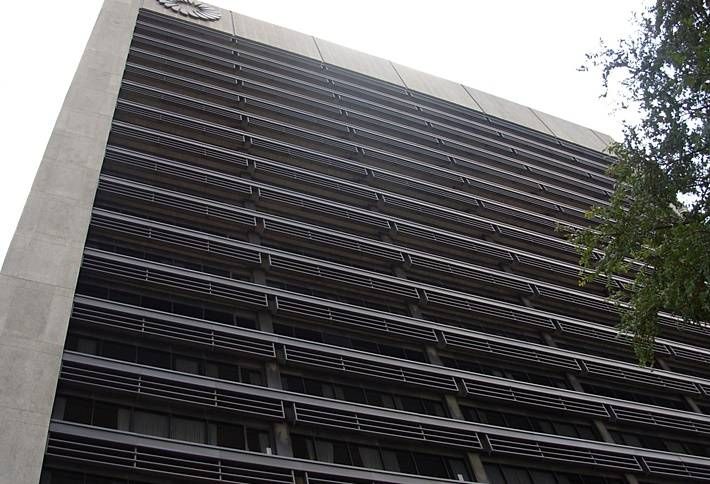 The new tower is going up in the commerce, business and entrepreneurship district of the center city, Randy says. It’s an area Weston Urban believes in with its Rand Building (at 110 E Houston St, just a block away from Frost Tower) full of tech startups and collaborative co-working space. After the development of the new Frost Tower, Weston Urban plans to fill some of those existing parking lots and city sites it acquires with more than 250 residential units. Those properties include the Municipal Plaza Building, 114 W Commerce St; the San Fernando gym, 319 W Travis St; and a parking lot at 403 N Flores St. Randy says another plus to the area is the San Pedro Creek project, undertaken by Bexar Co; it’s a two-mile linear parkway project along the community’s most historic body of water and runs right by the new tower site.