Austin's unprecedented growth means the hospitality industry has had to change rapidly–and that’s one reason Mayor Steve Adler says  we should embrace technology to help the city thrive. Join the mayor at Bisnow’s Hospitality and Lodging Forum on April 28 at the Four Seasons to learn the ways Austin is moving ahead while staying weird. Read on for a preview. 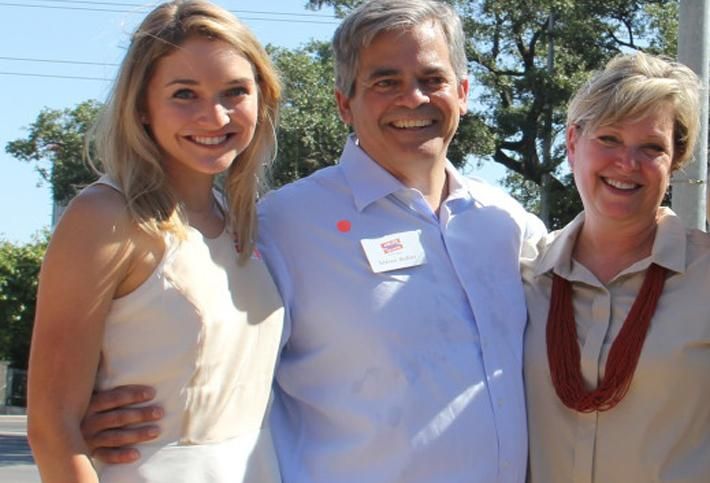 Mayor Steve Adler tells us Austin’s emergence as a worldwide destination–either because of SXSW or Formula 1 or the ACL Music Festival–has spurred Austin to add thousands of hotel rooms and expand the airport in recent years.

The growth of tourism in Austin has spurred other changes. The mayor says Austin has used the sharing economy to grow the city’s capacity with mobility companies like Uber and Lyft or B-Share, a bikesharing company. City Council recently created a framework that will give the short-term rental industry some stability over the long term, giving visitors yet another option. 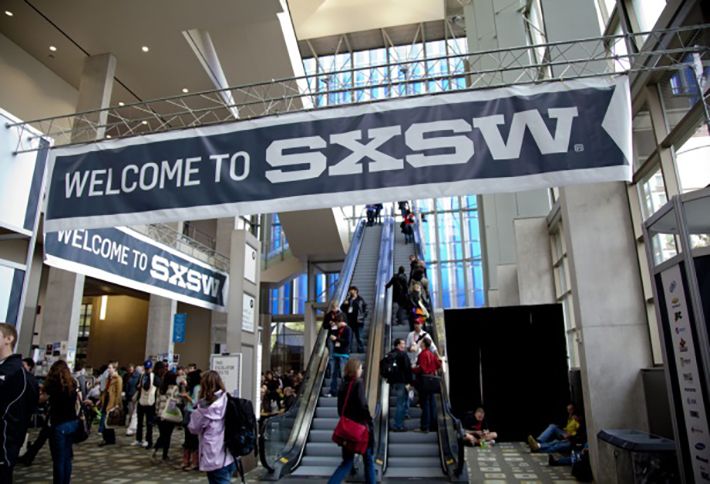 “I believe Austin is at the forefront of how cities interact with the new sharing economy,” says Steve. “During the Industrial Age, governments had to innovate to accommodate the rapid changes. This is another such inflection point in which we have the opportunity to innovate new ways of governing in cooperation with the new economy.”

Under the mayor’s leadership, Austin is pursuing the Smart City Challenge, a $50M federal competition in which cities propose how to use technology to make transportation safer, cheaper, cleaner and more effective for everyone.

Steve says Austin needs to counter its mobility challenges with technology. “We need to turn this problem into an opportunity and find ways to use technology not just to make traffic move better and smart but also to drive the next economic boom in a way that lifts up those who are usually left behind.”

Meet the mayor and other expert panelists at Bisnow's hospitality event. You'll be able to exchange ideas, create conversation and learn what's around the corner for Austin's hospitality industry. Buy your tickets now.