The weirdest city in Texas is growing up fast. It has become a hotspot for startups and well-established corporations alike, and people are flocking to central Texas from both coasts and everywhere in between. All that growth has done nothing to squelch the character of the city, though. Here are seven places and experiences unique to the Texas capital. 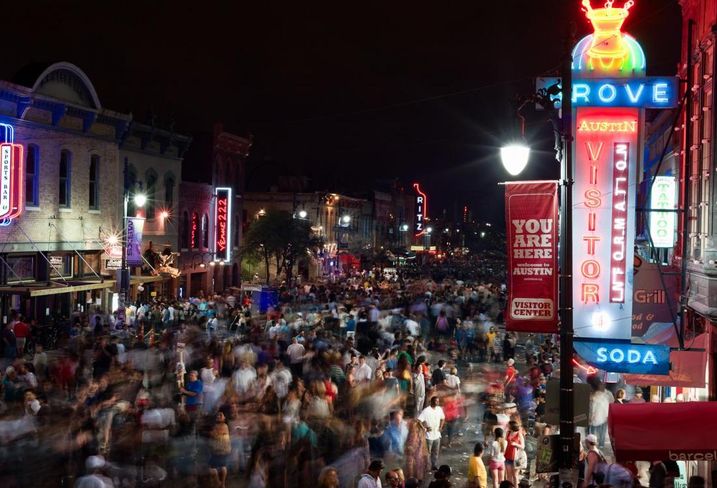 You may not remember it, you may regret it, you may even still be recovering from it, but you've definitely partied in this hot spot. Though it’s populated largely with a college crowd, it really is a mixer for all ages with the occasional celebrity thrown in. With dancing, live music, beer bars and saloons, barricaded streets to roam, not to mention some of the best late night grub you’ll ever regret eating, 6th Street is one unique Austin attraction everyone should experience at least once. Bring your hangover cure. 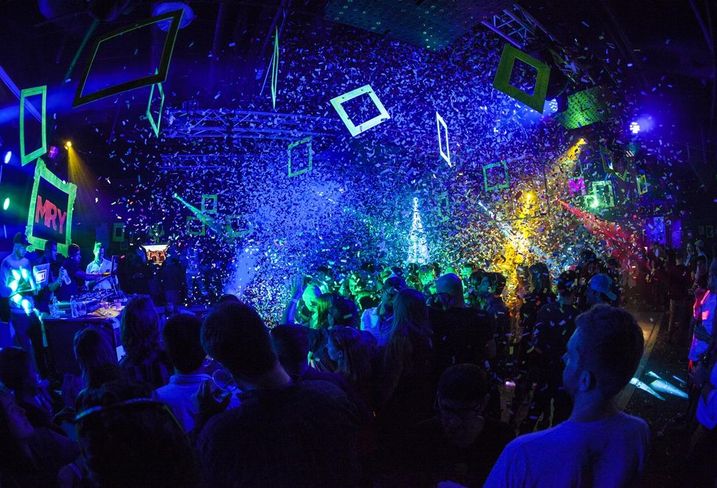 The capital of Texas has become a hotbed for festivals of all kinds. SXSW is quickly becoming one of the premier Indie film festival in the country, if not the top one. In addition to the film and music offerings, SXSW has become a brand representing a generation. The festival has already hosted President Obama as an interactive keynote speaker this year, and the Google CEO is speaking later in the year. (SXSW director Hugh Forrest is speaking at Bisnow's Austin Hospitality forum Apr 28--join us!)

As far as music festivals go, Austin City Limits (ACL) may be the granddaddy of them all. Held in Zilker Park, the festival mirrors the PBS special of the same name. There are eight stages and the musical acts span every genre you can think of. The festival was founded in 2002, but has grown exponentially since that humble start. Now, people come from not only across the country, but across the world to hear their favorite musicians and mingle. 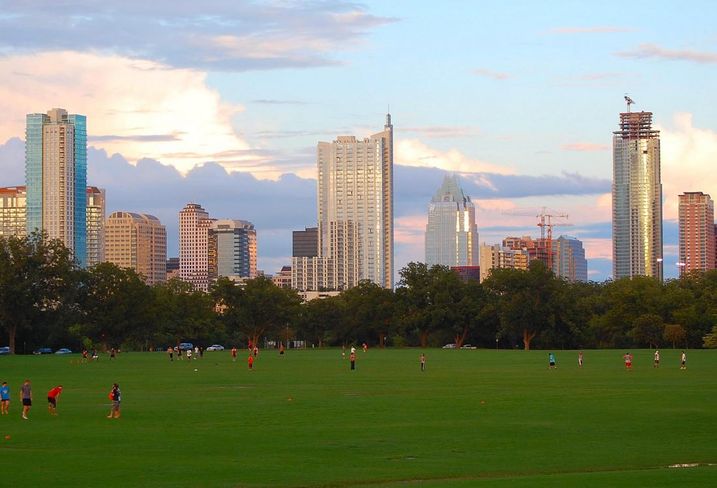 Almost every city in America has a park, that’s not unique. Zilker, however, is much more than just a park: it's a hub of activity. There are concerts and movies, Frisbee golf and yoga. It’s like an ant farm with constant comings and goings, bustling and booming with activity. Its adjacency to Lady Bird Lake allows for water sports and its location and proximity to Downtown Austin are prime. Zilker is the closest thing to Central Park a Texan can enjoy. 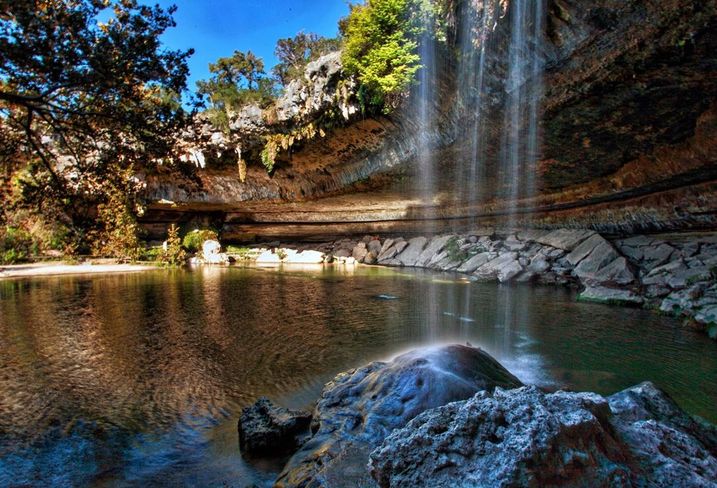 Outdoor hotspots represent one of the greatest and most unique elements to Austin’s appeal. In that vein are Hamilton Pool and Barton Springs. Both are naturally fed swimming holes that make great day trips. Hamilton Pool is fed by confluence with the Pedernales River, while Barton Springs is fed by Barton Creek. You’ll have to make a short hike to enjoy Hamilton Pool, while Barton Springs is conveniently within Zilker Park. At their peak, both see tremendous crowds, with Hamilton Pool even turning people away in droves due to its limits (and starting this year you'll need a reservation!), so you may want to visit these gorgeous swimming spots during less busy times. 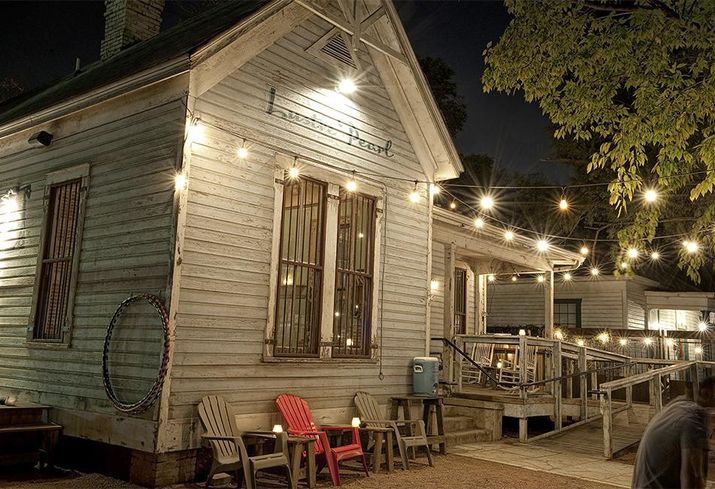 Not to be outdone by 6th, but having an entirely different feel, is Rainey Street. Where 6th populates a busy downtown thoroughfare, Rainey is several blocks from Downtown and has a little more of a laid-back vibe. The block party of bars inhabit old houses that were gutted and renovated, making the perfect setup for a night of bar hopping and variety. Many of the homes have dotted their yards with lawn games and some even have the added benefit of their own food trucks. 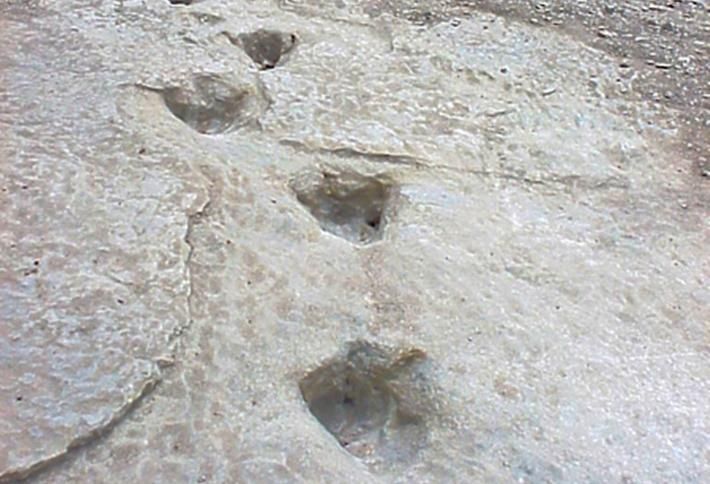 How often do you get to walk where dinosaurs once roamed? Leander has some of the most well-preserved, fossilized dinosaur prints you will ever come across. Better yet, you don't have to try and look smart in some stuffy museum. Practice your best dino impression and then get out there and walk among them. (Just prepare for a hike first and make sure you don't go right after it's rained, they can get flooded so you can't spot them!) 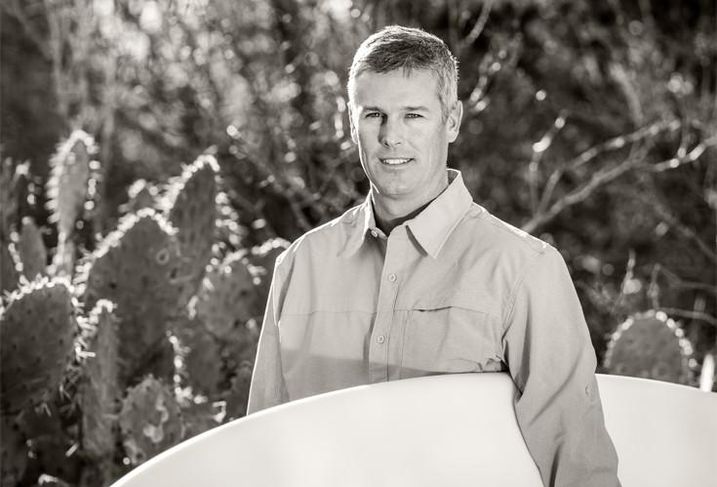 This is more of a coming attraction, but because NLand Surf Park is being touted as the first surf park of its kind in the nation, it’s definitely worth mentioning. Planned to open in 2016, this surfer-centric waterpark is planned to sprawl over 12 acres and have 11 different surfing areas—catering to surfers of all skill levels. Doug Coors (pictured above), of the Coors brewing family, is CEO of the NLand Surf Co and has backing from Colorado’s 9th Street Capital. Stay tuned to Bisnow for more info as it comes out.