Austin’s tourism industry brings in about $9B annually. In 2016, more than 24 million visitors came to Austin, many of whom stayed in one of the 8,000 hotel rooms downtown with an average daily rate of $220, according to the Austin Downtown Alliance. With another 2,100 hotel rooms in the pipeline, hospitality experts have set their sights on making Austin one of the top tourism destinations in the U.S. 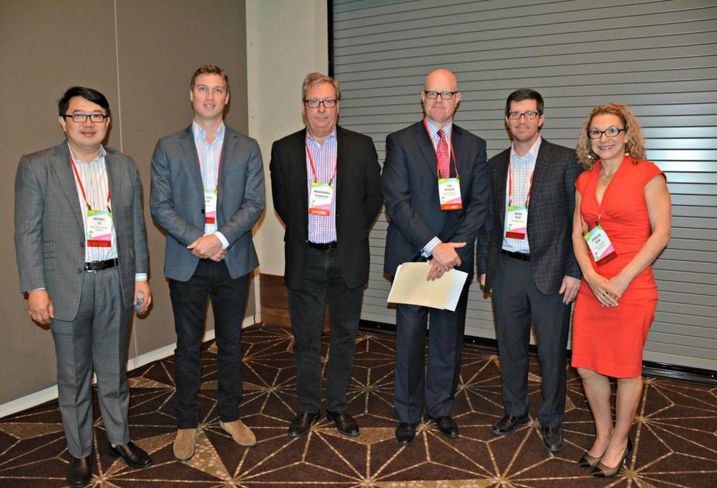 Several things threaten Austin’s brand as a travel destination, Austin Convention and Visitors Bureau president and CEO Tom Noonan said at Bisnow’s Austin State of the Market last Wednesday. The city’s homeless situation, the CVB’s budget, several items of state legislation and the possible expansion of the Austin Convention Center will play critical roles in the future of the city, he said.

“We feel the biggest threat to our health is having [a] strong CVB — it’s essential to our long-term success. We’ve seen Florida and Colorado reduced spending on tourism and then seen a subsequent decline,” Fairmont Austin director of sales and marketing Michael McMahon said.

Austin’s CVB marketing budget is the smallest in the state. Dallas and Grapevine have the largest CVB budgets in Texas.

To Noonan, protecting the hotel occupancy tax and the budget is imperative. The hotel tax has grown elevenfold in 25 years, allowing Austin to pick up $90M in 2016. “It’s working, so we need to make sure we still grow our hospitality and tourism,” Noonan said.

But legislation like SB6, the so-called bathroom bill, will kill a lot of deals, Noonan said. Since SB6 was proposed, Noonan has seen 25 citywide conventions worth more than $115M walk away from the Live Music Capital of the World. Noonan would also like to see a statewide plan for ride-sharing like Uber and Lyft and home rentals like Airbnb and HomeAway. 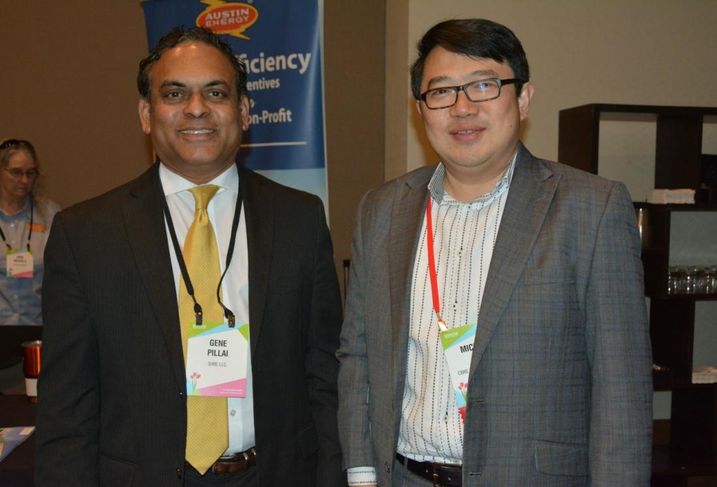 It is interesting to see how the legislature weighs in on Austin’s ability to restrict type two rentals, the designation of an individual operating a home as a business without living there part time, KOR Group managing director Matthew Green said. KOR’s Proper hotel is part of the Green Water master development and will have 245 rooms when it delivers in 2018.

While all hotel operators compete with home rentals to some extent, Yu said CBRE research shows that boutique and lifestyle hotels, like the Proper, San Jose, Hotel Eleven and the like, are the strongest performers. 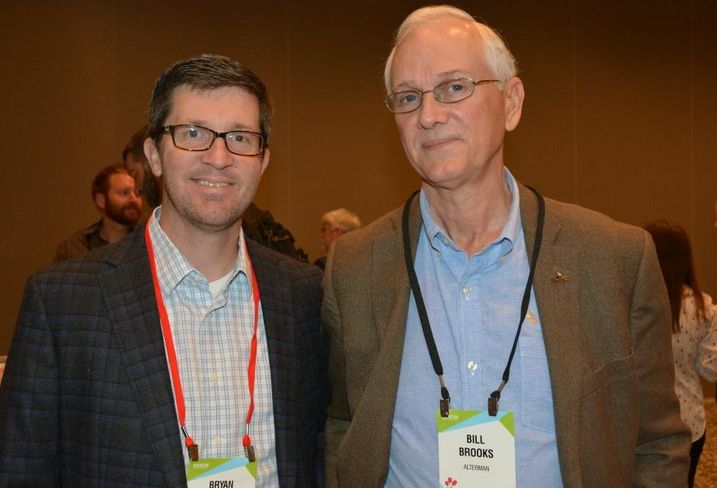 Besides forthcoming legislative decisions, builders and operators worry about labor.

“There’s not enough focus on trade schools,” DPR project executive Bryan Kent said. "We’re pushing high schools and Austin Community College to push students to get into that quality workforce. We can’t do our work without quality labor.”

Kent is working on the dual-branded Aloft Element hotel that will deliver this summer and a Marriott hotel that is in pre-construction.

McMahon worries about finding enough employees to run the Fairmont when it opens in August. “Finding labor to hire quality laborers will be our focus for the next four months,” McMahon said.

As for expanding the convention center, Noonan and McMahon said it is simple economics.

“How do we keep 12,000 rooms occupied with this small of a convention center? It’s supply and demand,” Noonan said. “We can expand the center so we can expand demand, or we can cannibalize each others’ business. That’s the crossroad we’re at right now.”