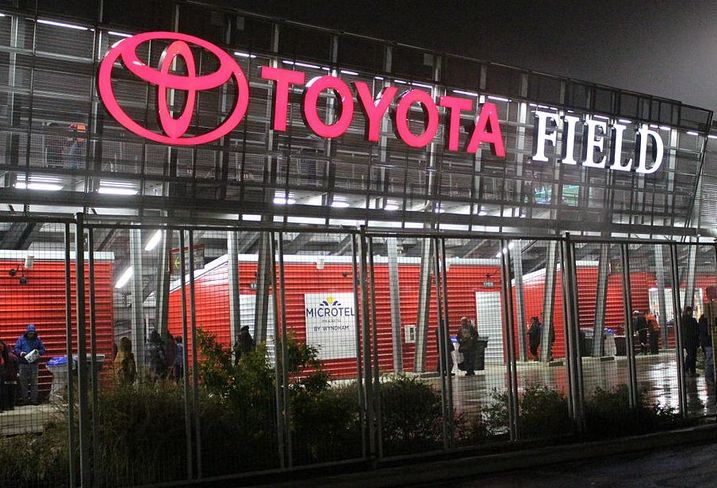 Wolff's letter to Garber, dated Oct. 27, hit the media today. In it, Wolff outlines the information San Antonio has gathered on Austin's potential soccer franchise: an agreement between Columbus Crew and the University of Texas to use Mike Myers Stadium for the 2019 season; trademarks for MLS Austin registered in August; and new information surfacing that Columbus Crew owner Anthony Precourt negotiated an out for his team to move to Austin any time after the 2013 season, two years before the league met with local leaders.

The city and county split the cost of the $18M Toyota Field, but only after local leaders were assured by Major League Soccer President Mark Abbott the city had a shot at an expansion franchise. Spurs Sports & Entertainment put down $3M on top of that for a 20-year lease on the stadium to operate the facility with a new soccer team.

The stadium, initially built in 2010, was home to the North American Soccer League's San Antonio Scorpions, until the team disbanded after the 2015 season. Since then, local media has closely followed the news of a potential major league franchise: announcement of expansion; speculation on San Antonio's place in line; and talk about the need to dump even more money into a stadium to accommodate a professional team. 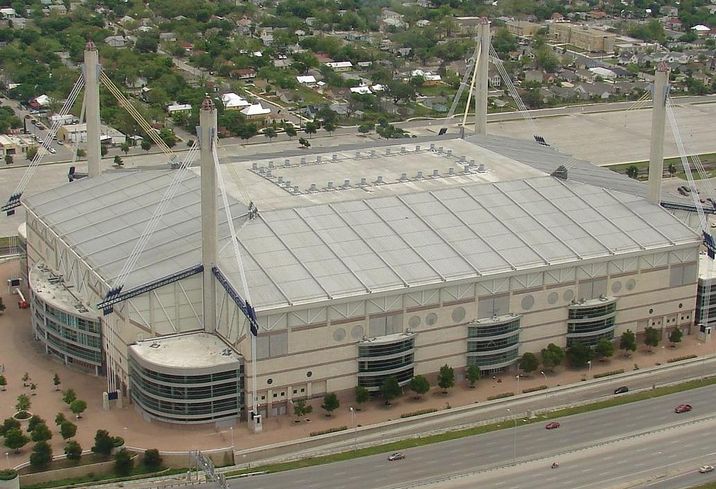 Bigger and better stadiums have become a key component in luring pro sports teams to town, sometimes to the detriment of the sport. In the case of football, five teams kicked off the season this fall in new stadiums. Both Charlotte and San Diego have struggled in the last year to put stadium deals together to lure an MLS franchise to town. Nashville billionaire John Ingram unveiled plans for a public-private funded soccer stadium last August.

Bexar County has invested plenty of time, effort and energy to secure a team, Wolff wrote in the letter, posted on KSAT's website. He asked for a prompt response and noted he had asked the District Attorney to investigate the matter and report back to the Commissioners Court.

Few cities have been as cursed as San Antonio when it comes to securing a major league franchise. San Antonio voters approved a sales tax increase in 1989 to underwrite a 65,000-seat stadium to attract an American football franchise. The city has lost every subsequent pro-football franchise bid, including the relocation of the Raiders in 2015.