Block, Punt, Goal: Can Austin Deliver On A Soccer Franchise?

It all comes down to stadiums. 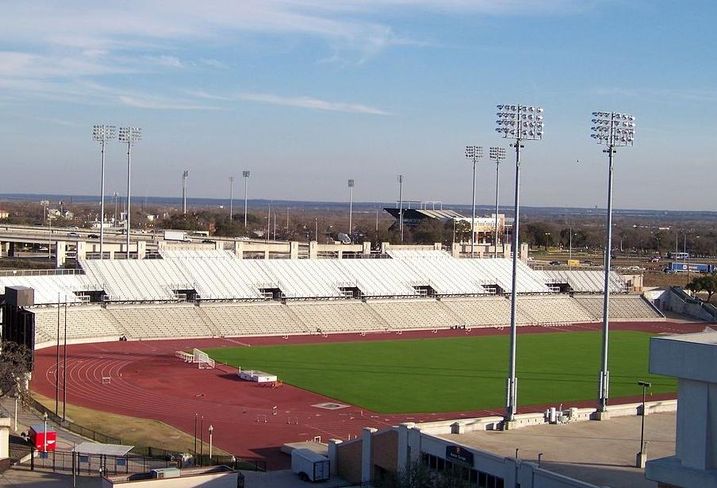 Last week, Austin appeared to be out of the running to get one of two MLS expansion teams to be announced in December. But Tuesday morning Precourt confirmed his interest in relocating to Austin to boost attendance and compete with other midsize MLS markets.

“Despite our investments and efforts, the current course is not sustainable,” Precourt said in a statement issued Tuesday morning. “This club has ambition to be a standard bearer in MLS, therefore we have no choice but to expand and explore all of our options. This includes a possible move to Austin, which is the largest metropolitan area in North America without a major league sports franchise. Soccer is the world’s game, and with Austin’s growing presence as an international city, combined with its strong multicultural foundation, MLS in Austin could be an ideal fit."

The choice for Precourt appears to come down to either a new downtown stadium in Columbus, Ohio, or a relocation to Austin, a decision first reported Monday night by Grant Wahl of Sports Illustrated. MLS Commissioner Don Garber has weighed in to support Precourt in a potential move.

“As attendance league-wide continues to grow on a record-setting pace, and markets across the country seek to join MLS, Columbus’ situation is particularly concerning,” Garber said in the same statement. “Despite PSV’s significant investments and improvements on and off the field, Columbus Crew SC is near the bottom of the league in all business metrics and the club’s stadium is no longer competitive with other venues across MLS. The league is very reluctant to allow teams to relocate, but based on these factors, we support PSV’s efforts to explore options outside of Columbus, including Austin, provided they find a suitable stadium location.” 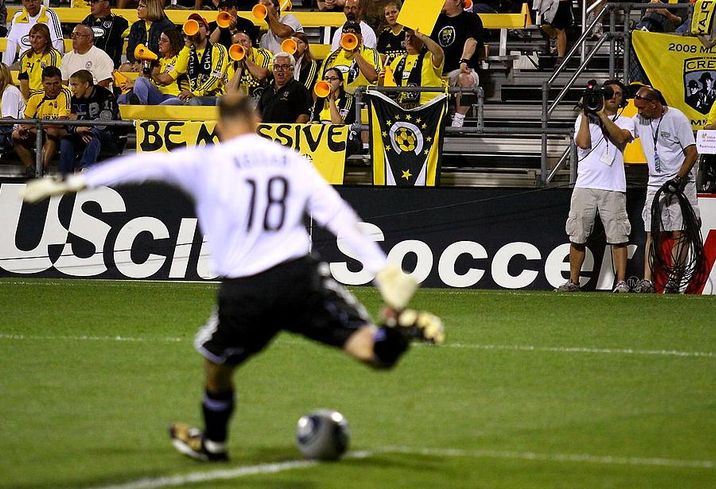 If the Columbus Crew moved to Austin, it might play on the field at Mike Myers Stadium, on the University of Texas campus, for a couple of years before moving to a new urban soccer stadium in 2021, according to the Austin American-Statesman.

The critical component in any relocation would be the stadium plan, Precourt said. A league-approved site, possibly downtown or at a destination site, would be critical for a viable move.

“The stadium site itself is of paramount importance and we recognize that private funding will be key in any stadium solution,” Precourt said.

Austin Mayor Steve Adler has no funding available for a soccer stadium, nor were there plans to put it on a ballot in the near future. Major sports venues in Texas typically have some component of public financing, a point which came under heavy criticism after Hurricane Harvey.

The City of Arlington pledged a $300M public bond issue to lure the Dallas Cowboys to Arlington from Irving. City leaders expect to pay off their portion of the bonds with a combination of stadium rental fees, hotel taxes and car rental fees. Naming rights also accrue to cover the debt.The National Football League also agreed to a $150M loan to close the Cowboys' deal. 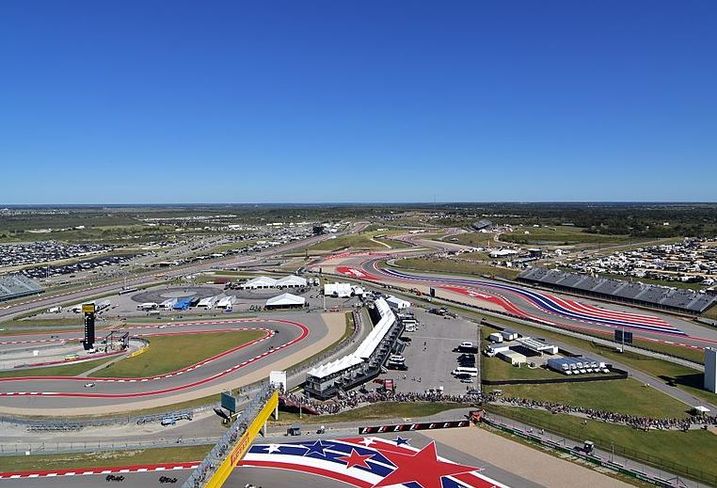 Wikimedia Commons
Circuit of the Americas

Precourt's potential move follows an announcement by Circuit of the Americas track chairman Bobby Epstein that a new rebranded United Soccer League soccer franchise would return to Austin after a three-year absence, according to August reports in the Austin American-Statesman. Epstein promised a self-funded purpose-built 5,000-seat stadium at COTA would put fans closer to the action when a team returned in 2019.

Soccer does not have the best track record in Austin. The defunct Austin Aztex played a single USL season in 2015, moving from stadium to stadium, with average attendance of under 4,000 per game. Team owner Rene van de Zande said he could not find a suitable partner to finance a 5,000-seat stadium, and he was unable to finance the venue himself.