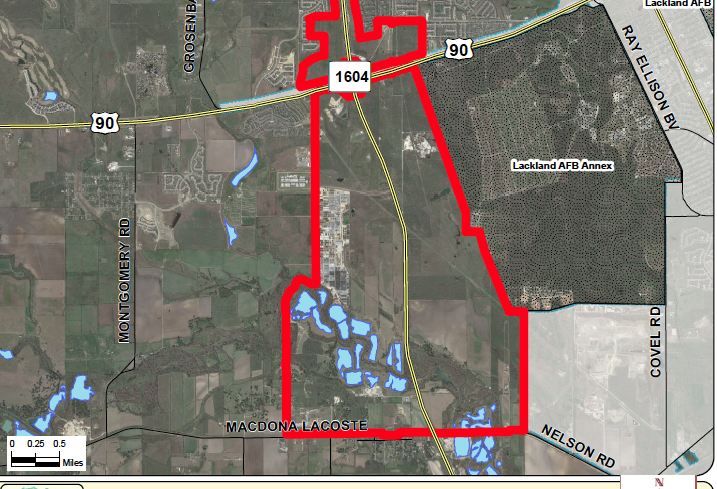 Courtesy of the City of San Antonio
Potranco Annexation Area

The City of San Antonio continues to move forward with adding land to the city this year, even as state lawmakers have put the kibosh on the city’s ability to control annexation.

Lawmakers sent Senate Bill 6 to Gov. Greg Abbott on Monday, over the strenuous objections of urban lawmakers such as Sen. John Whitmire, D-Houston. Sen. Jose Menendez, D-San Antonio, had filibustered a similar measure during the regular session, before a five-mile buffer was added to protect San Antonio’s military bases. Menendez said it was a somewhat better bill.

The new law would not go into effect until Dec. 1. Of the largest cities in the state, San Antonio is the one most actively pursuing annexation, beginning a two-year process to smooth out the city’s perimeter back in 2014. Three unclaimed enclaves along major commercial corridors will be brought into the city under the proposed 2018 budget at a cost just under $2.8M: Babcock, Foster and Potranco roads. 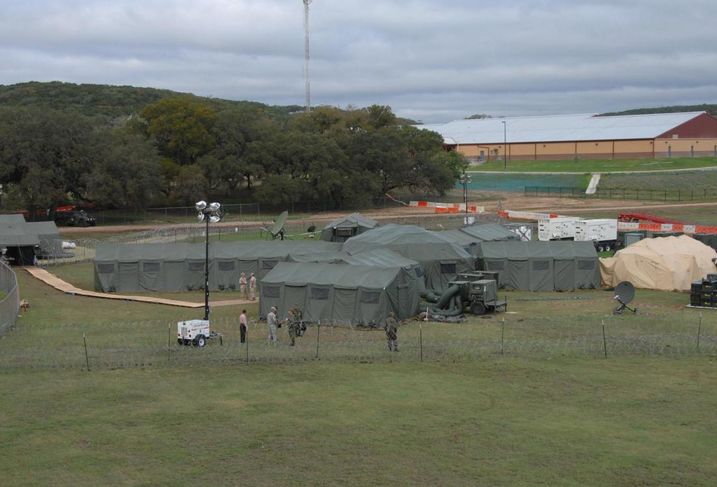 The largest of the three annexation areas will be Potranco Road along the West Loop 1604 Corridor, south of West Military Drive. This area abuts Lackland Air Force Base’s training annex and is home to 105 residents. About 20% of the 221 parcels along Potranco Road are residential, according to the city, with commercial development anticipated at West Loop 1604, Potranco Road and Marbach Lane.

The Foster Road area is about four square miles along North and South Foster Road, south of Interstate 10 East and west of FM 1516. The area of 150 residents consists of commercial, agricultural, residential and vacant land. The city will pick up Lancer Corp., the Dollar General Distribution Center and a portion of Tessman Road Landfill. The biggest portion of the city’s annexation price tag will be to provide fire and police service to the Foster Road area.

The third area, Babcock Road, is less than two square miles. This area is within the five-mile buffer of Camp Bullis and Camp Stanley military installations, with 40% of the area falling within the Edwards Aquifer Recharge Zone. The area includes open space owned by the city water system and a private golf course, with planned residential development along Kyle Seale and Babcock roads. The area is home to 650 residents, with potential commercial centers along Kyle Seal, Camp Bullis and Babcock roads.