Another Krog Street In The 'Burbs?

Krog Street Market is nearly open, but don't expect another one in the city. Paces Properties' George Banks says there's likely not enough room. But the suburbs? That's a different story. 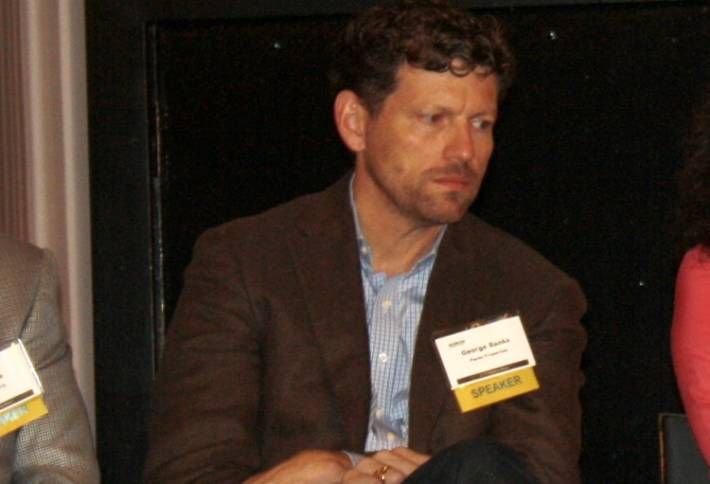 We spoke with George yesterday during our 5th Annual Atlanta Retail Real Estate Summit at the W Midtown. While he was circumspect as to where in the suburbs a Krog Street-like project would fit, George did say the firm eyed Downtown Roswell, though space and land there is limited. 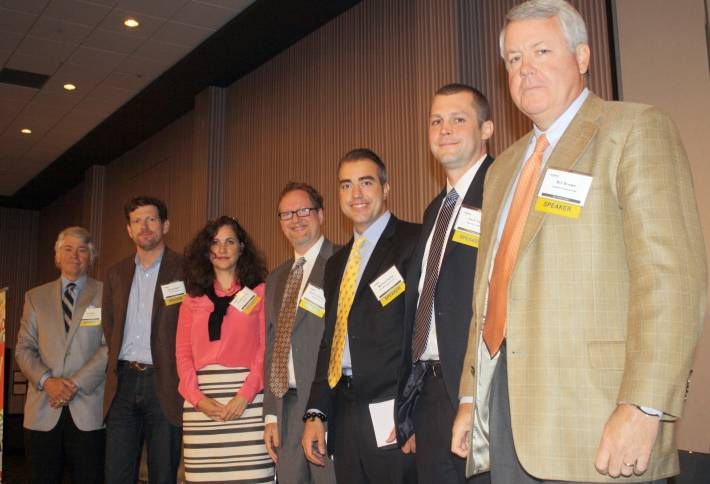 Zach says three out of four retailers in the US are in expansion mode, helped by historic low interest rates. But that's also led to an investor flurry of activity that has put retail centers to all-time cap rate lows. And for single tenant net leased and grocery-anchored centers, “we're not sure how much lower we can go,” and these levels could be with us, nonetheless, for the next three to five years. The cycle is being fed by a demand-supply imbalance: there's much more investment capital out there than product, including very hungry appetites from foreign money.

Michael, who has seen leasing activity jump in recent months as mom-and-pop retailers return to growth mode, says that Atlanta is still an over-retailed market. The metro area sports 64 SF/per person, more than twice the national average. (That may be true, but when we're shopping in the same clothing store as teenagers, their judging eyes make the room feel much smaller.) “I think that there's still a lot that needs to be demolished,” he says.