Like The BeltLine, 'The Stitch' Could Be Development Game-Changer For Atlanta

The Atlanta BeltLine has been a game-changer for the Metro Atlanta market, spurring on a gentrification and development renaissance around its 22-mile loop into a string of dense urban neighborhoods.

But there is another potential project that could be the next game-changer for the city. And no, it's not The Gulch. 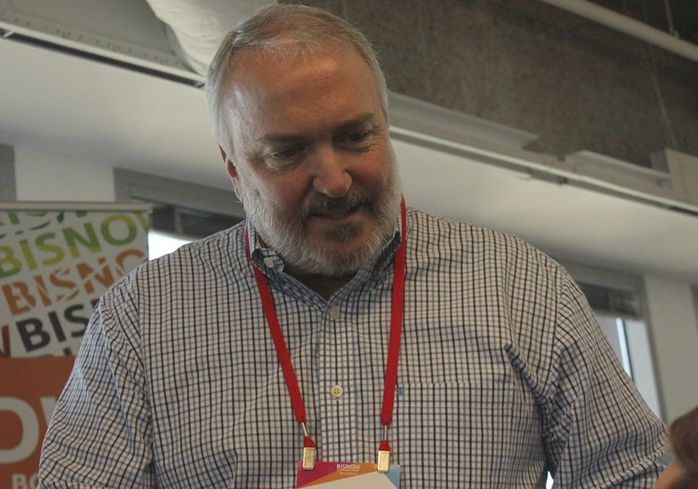 “I think The Stitch would alter development patterns in a huge way, much like the BeltLine has,” EpiCity Director of Development Jim LaVallee told an audience at Bisnow's Atlanta's Urban Core event on Wednesday.

The Stitch, as it is known, is a proposed $300M decked public park that would cover nearly a mile of Interstate 75/85 from Spring Street to Georgia Power's current headquarters on Ralph McGill Boulevard, creating a massive green-space link between Downtown and Midtown and open up under-used land to development. Central Atlanta Progress is currently conducting a feasibility study on the proposal.

“With respect to the BeltLine, I tell people, when historians look back, it will be up there with the building of [Interstate] 285 and the international airport about how it affected Atlanta and development patterns,” LaVallee said.

Other panelists echoed those sentiments about The Stitch during Wednesday morning's event at Bank of America Plaza, where topics ranged from office activity in Midtown to the health of the hotel market and a spree of downtown investment. Some panelists say a project like The Stitch could do more for Downtown's revitalization than almost any other project. 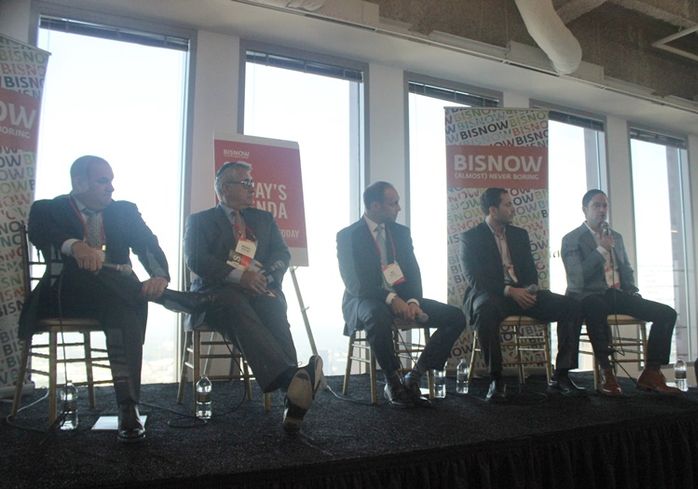 The Stitch is not the only such plan in the works. As Bisnow first reported, Chick-fil-A CEO Dan Cathy has been exploring the possibility of creating a similar over-the-highway park along North Avenue that would bridge Midtown proper with Georgia Tech's campus. The Buckhead Community Improvement District also is studying a plan to create a $250M park within the financial district covering Georgia 400 from the Atlanta Financial Center to the Buckhead Loop, including MARTA's Buckhead Station.

These all follow a national trend of other cities considering caps over highways and roadways to add more public park space. In 2012, Klyde Warren Park — a 5-acre park capped over the Woodall Rodgers Freeway in Downtown Dallas — opened in 2012 at a cost of $110M. And in Boston, officials developed the Rose Fitzgerald Kennedy Greenway, a 1.5-mile park situated above a highway tunnel that was part of the city's Big Dig project.

While ambitious and with steep price tags, these parks have the potential to spur new development activity. Central Atlanta Progress estimated in 2016 that The Stitch could stimulate more than $1B in redevelopment and property value growth, boosting tax revenue. 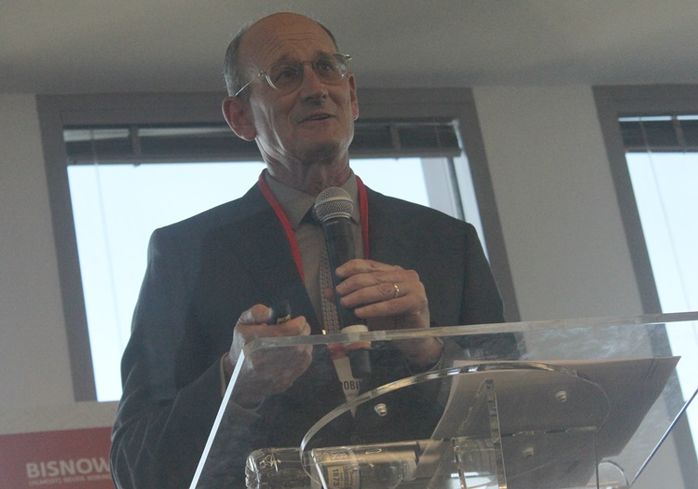 CAP President A.J. Robinson, though, championed another, albeit controversial, redevelopment project during the Bisnow event. Robinson called CIM Group's plan to redevelop The Gulch a “once-in-a-generation opportunity,” and supported the $1.75B incentive package being proposed to encourage the Los Angeles developer to spearhead the creation of a mini-city in Downtown Atlanta.

“We need density. We need density all up and down this corridor,” Robinson said. “The Gulch [as it is] is just not acceptable. It's somewhat of a black eye to those of us who live and work in Downtown. We're going to live with The Gulch for a long time unless the city can get this deal through.”

Atlanta Mayor Keisha Lance Bottoms has been struggling to convince some members of the city council and the public that the incentive package, a series of revenue bonds to help finance the debt, is a worthy investment. Bottoms may be reconsidering one portion of the incentive package as a way to appease resistant council members, the Atlanta Business Chronicle reports: the extension of the Westside Tax Allocation District.

It was unclear if CIM would still agree to the deal if that was taken off the table. But the city and the state are pushing for the sale to CIM since some $100M of the proceeds will go to Norfolk Southern, a part owner of the Gulch land, which the company will use to move its headquarters from Virginia to Atlanta in an office in Midtown.

The city council is expected to vote on the measure Oct. 15. When asked how CIM could justify the development of new office in Downtown Atlanta, even with incentives, given escalating construction costs, Robinson said CIM is not pursuing this project for short-term gains. Current average rents for Downtown Atlanta office have topped $26/SF as of the second quarter, according to Colliers International.

“I think they're looking way beyond the current marketplace,” he said. “This is a long-term play, a 50-year play on the vibrancy of the Downtown market.”

Some panelists remained bullish on Downtown Atlanta, regardless of the fate of The Gulch. 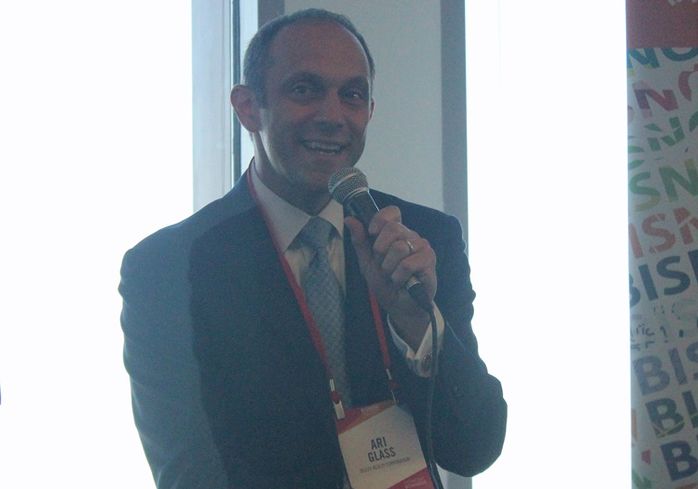 Zeller Realty Corp. President Ari Glass said the big driver for his firm to buy 100 Peachtree — the historic skyscraper in Downtown formerly known as The Equitable Building — was the transformation of Georgia State University as a largely commuter school into creating a Downtown campus, complete with student housing. That is creating a generation of students who will be used to living and working in Downtown Atlanta, Glass said.

“That was probably the single biggest piece of information that I dug into when buying 100 Peachtree,” he said. “Those kids who are graduating are already going to want to live down there.”

Drapac Capital Partners Director Thomas Kramer also said there is a shifting psychology when it comes to Downtown Atlanta and its perception, especially as more people move to Atlanta from outside the state.

“People are coming into Atlanta without these preconceived notions about Downtown as a place that is known for crime or a place you don't want to go at night,” Kramer said. As more rooftops rise in Downtown, “that'll begin to change the psychology of how we view the Downtown area.”