With The Gulch's Future Up In The Air, Downtown Atlanta Still Has Momentum

Downtown Atlanta's Gulch redevelopment would have a big impact on the city. But even if negotiations for a record-setting incentive package fails — the deciding vote was delayed at the city council's meeting Monday — the area's momentum is already underway. 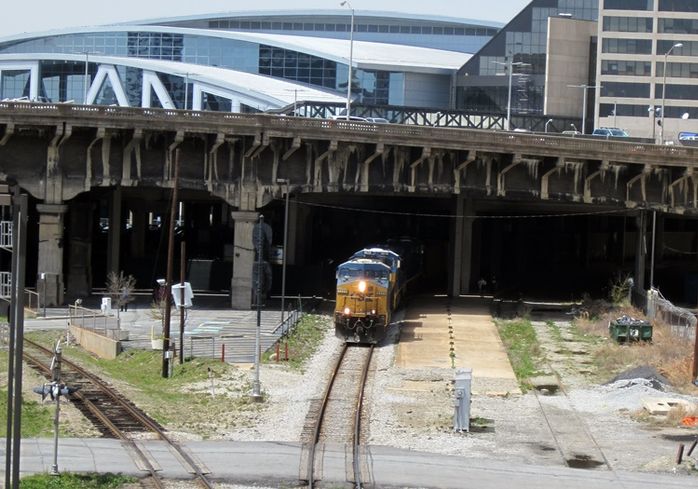 “I don't think it's going to hurt the ongoing attraction, primarily of private capital, to urban Atlanta,” Central Atlanta Progress President A.J. Robinson said. “We have great momentum everywhere. It's just a shame we would have missed what I think is a great opportunity.”

Robinson will be among the panelists discussing the area at Bisnow's Neighborhood Series: Atlanta's Urban Core.

The incentive package on the table would give Los Angeles developer CIM Group the opportunity to reap up to $1.75B in incentives if it fully realizes a $5B mixed-use project in the 40-acre Downtown Atlanta parcel known as the Gulch. CIM envisions a project spanning 9M SF of office, 1M SF of retail space and hundreds of hotel rooms and apartments, some of which would be designated for affordable renters.

While it has never been explicitly stated by a public official, the project is believed to be Georgia's choice as the landing spot for Amazon HQ2 if Atlanta is ultimately chosen for the deal.

Aside from tabling the vote Monday, some council members are pushing legislation that would seek an outside analysis of the incentive package before it comes back to the city for a vote.

“We heard Atlanta loud and clear,” Atlanta City Councilman Amir Farohki wrote in a release defending his sponsorship of the land deal. “Hundreds of constituents have called, emailed, or come to City Hall to weigh in on the Gulch deal. The overwhelming feeling is that while residents want to see the Gulch developed, they don’t feel fully informed and want more assurances that the framework is in the public's best interest.” 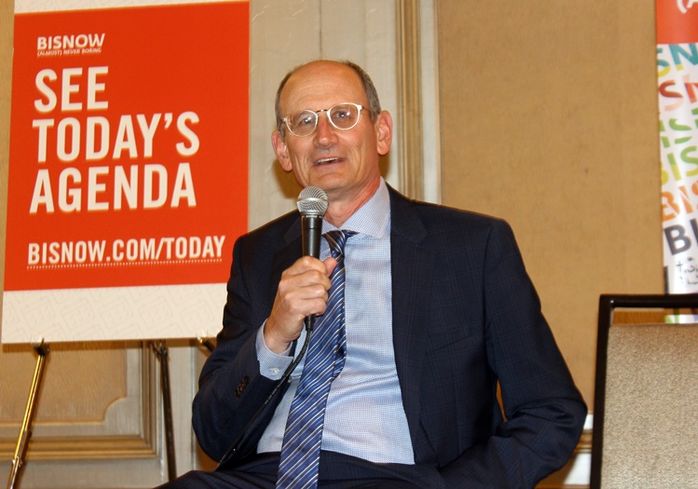 Farokhi stated that there needs to be “deeper scrutiny” on the deal given the size of the project and what he described as growing taxpayer “fatigue” of city incentives for other private development projects.

“We are talking about potentially $1.75B in taxpayer assistance,” he wrote. “There are many benefits to the project, but we’re failing residents if we make a decision without hearing from more experts.”

City officials and Mayor Keisha Lance Bottoms have pressured council members in recent weeks to pass the incentive package, especially since the sale of the property could be tied into whether Norfolk Southern, which is one of the partial owners of the Gulch, moves its headquarters to Atlanta from Virginia. The Gulch is home to rail lines owned by Norfolk Southern and CSX.

Sources familiar with Norfolk Southern's negotiations, however, said the railway giant is wanting to use the proceeds toward a new headquarters building in Midtown Atlanta.

While the incentive package in its current form would be the largest such package ever given by the city, CIM Group could conceivably seek even more incentives if Amazon does announce its intentions of locating to the Gulch.

A clause in the agreement would allow CIM Group to seek even more incentives from other agencies only if it can secure a "second headquarters" of a company that earned at least $50B in revenue last year and promises to create at least 40,000 full-time jobs. No company was specifically cited, but only Amazon is known to be scouting locations in the U.S. for a second headquarters, one that would offer 50,000 high-paying jobs to the winning region. 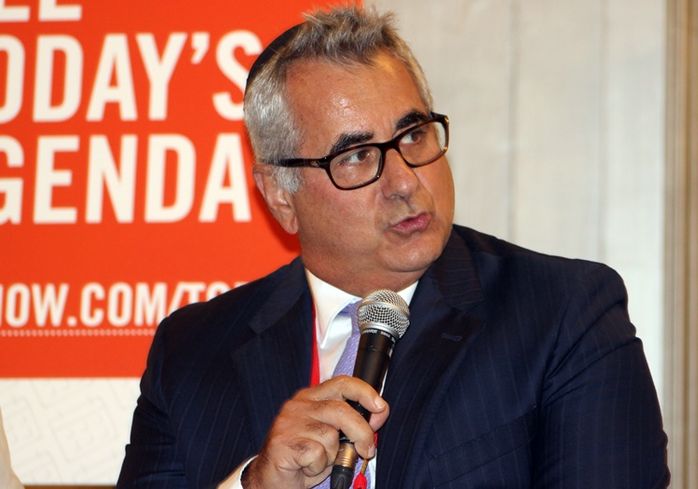 Despite what is potentially at stake, Kaplan Residential founder Morris Kaplan said Downtown Atlanta's resurgence has been a long time coming and would not be derailed if CIM's development efforts fail.

Kaplan is currently underway with Generation Atlanta, an $83M, 336-unit apartment complex at 377 Centennial Olympic Park Drive, geared toward millennials with rents that will be lower than the new apartment towers in neighboring Midtown, he said.

“Personally, as a developer, I didn't run down there to develop because the Gulch was going to develop or not,” Kaplan said. "For us, it's a wave. I think downtown is finally in the right position to be able to start to develop a lot of the properties. The commitments of other developers coming in, whether its WRS or Jamestown [Properties] or Newport, all these developers are coming in here.”

Robinson likened what happened with West Midtown — where Jamestown's redevelopment of Ponce City Market was a major catalyst to revive an area that was already seeing growth — to what could happen with the Gulch, especially with the projects and investment already underway around it.

“If you look around, you got a brand new stadium, you got revitalization in Castleberry Hill, you got South Downtown under new ownership,” Robinson said. "All of the things around the Gulch … are improving. I think the time is ripe that that property benefit from all of that."

Resistance to the proposed Gulch package emerged Monday during the public comment section of the Atlanta City Council meeting. Many people spoke before the council, questioning the validity of the tax breaks for CIM Group.

“That is what justifies this deal. Abject greed,” former Invest Atlanta board member Julian Bene said during public comment, criticizing the size of the incentive for what may only amount to 40,000 new jobs in the city.

“The Gulch makes no difference. You're going to get those jobs whether the Gulch scheme goes or not. Employers are moving to this town for the talent, for the universities. We [have] one of the most convenient airports in the world. That's why they're coming.”

But after years of being left untouched, CIM's vision for the Gulch could kickstart downtown's renaissance if it goes through.

“It definitely [is] something that is catalytic to bringing more people to Downtown Atlanta,” Gene Kansas Commercial Real Estate founder Gene Kansas said.

Robinson said he and other members of CAP are in support of the incentive package to CIM Group, and that critics of the deal are incorrectly viewing the proposal “as some sort of public handout to the development community. We have this incredibly visible hole that has been around next to some of our most visible assets that appear on postcards of Atlanta. This hole has been somewhat of a detraction to our city.”

“Both business leaders and staff here have been working on a solution to the Gulch for generations," he continued. "To attract a developer with the wherewithal and the financial resources and vision and stamina to get something done ... I think people shouldn't miss this opportunity."