Ackerman & Co is vying for the sheen of the Braves SunTrust Park project with a mixed-use project of its own. 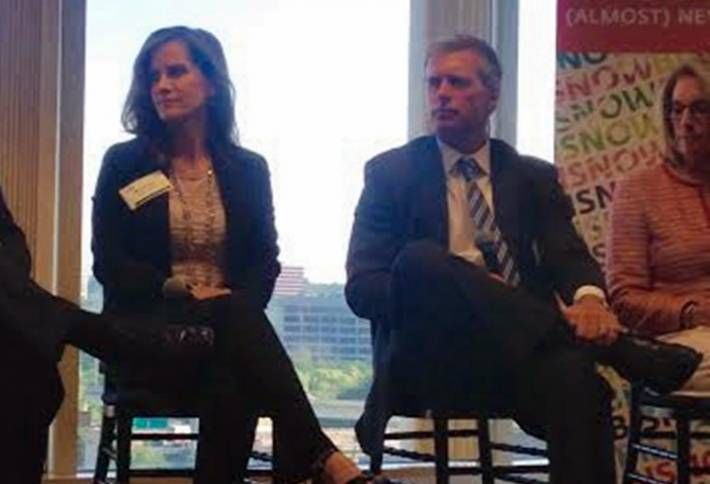 Ackerman's Pat Chesser detailed what it's planning at Stadium Walk, the firm's first foray into mixed-use since completing Perimeter Town Center last decade, at our Future of Cumberland event last week. Pat says the project will include retail, 300-plus apartment units and two limited-service hotels with a total of nearly 300 rooms. 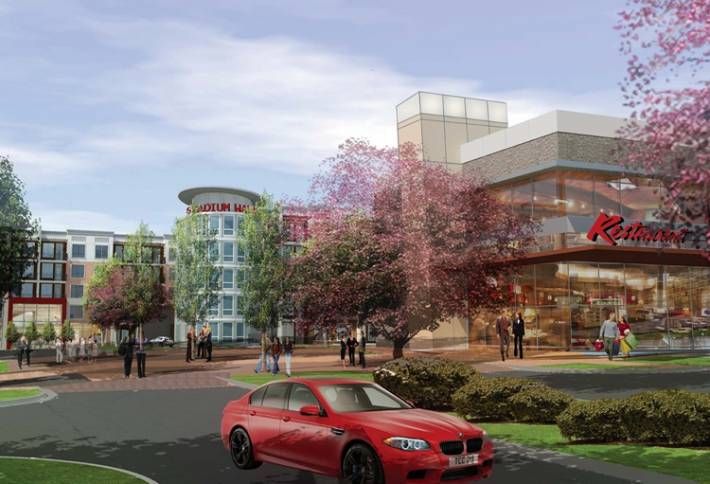 With this project, the Braves stadium and a number of other new office buildings and redevelopments being floated in the area, Pat likened the Cumberland/Galleria area to another hot US city. “Any of you had been to Denver 15 years ago, it used to be just an airport and a staging ground to Vail to go skiing. Today, it's kind of the spot. You almost want to hang out in Denver and then maybe go skiing,” he says. That's where Cumberland could be headed. “I would be very excited for us to morph into something like LoDo Denver.” 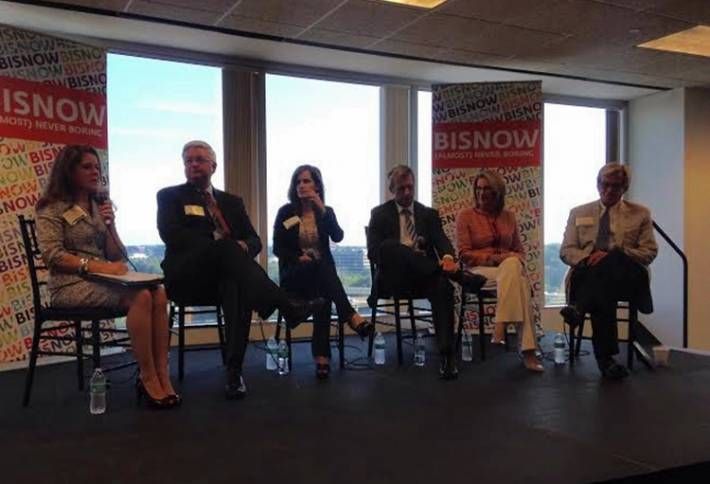 Pat was part of a lineup of commercial real estate pros at the event, which included Pursley Friese Torgrimson's Christian Torgrimson as moderator; JE Dunn's Mike Bartlett; Cumberland CID's Malaika Rivers; Childress Klein's Connie Engel; and Seven Oaks Properties' Bob Voyles, who himself is starting a development near the new Braves stadium: Riverwood 200, which is already 70% pre-leased, as we reported here. 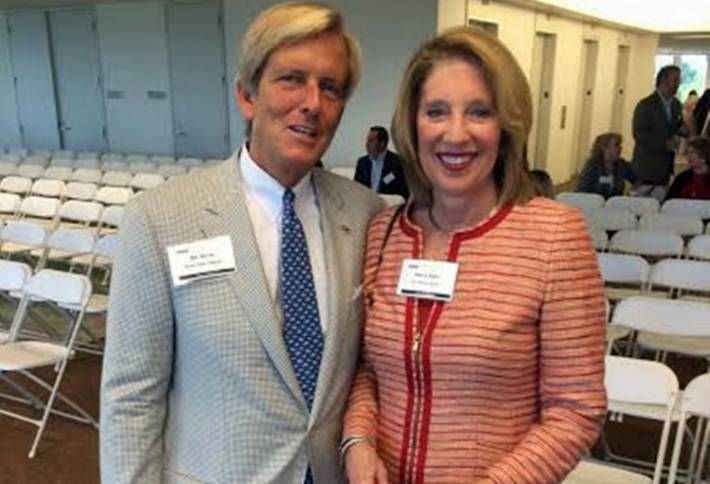 But the Braves effect goes well beyond a spur of new development. It potentially will also be the catalyst for redevelopment of the area's retail juggernaut, Cumberland Mall, Bob (here with Connie) says. “That's really a key driver to completing the live/work/play place for this area,” he says. Bob says he believes General Growth, owner of the 1M SF mall, is eyeing a radical redevelopment into something more mixed-use, but he didn't provide details. 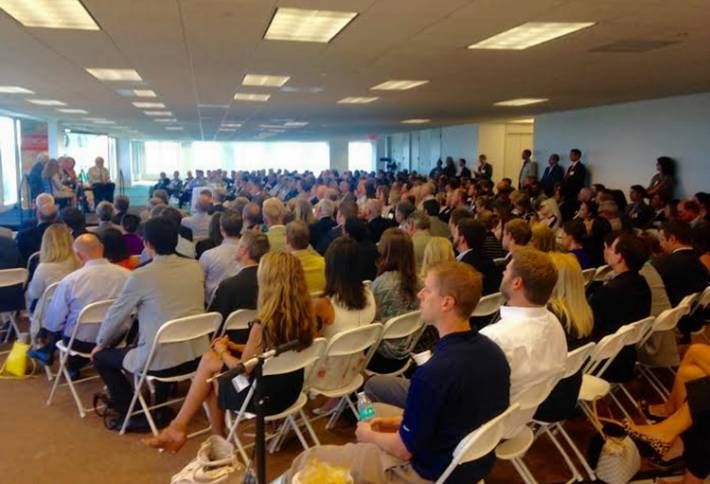 Malaika says the Braves project is establishing a mixed-use mentality in Cumberland that will transform the submarket in a decade. But it's not just destinations that are making that a reality. She cites the $3B in investment by the CID (which includes $1.5B in private funding) from 2013 to 2018, with new green spaces, sidewalks, roads and even a trail system around the Chattahoochee River. It's already helped existing property owners, who've seen properties go from selling 25% above county assessor pricing to 75% on average. “What I think the next three to five to 10 years will bring, the livability and amenities that make a community a community,” she says. “Taking your bike, going for a run, coming from a built environment and walking 100 feet to pristine national parkland. That's what makes a community a community.”