More From Atlanta's State Of The Market 2017

From Amazon's negotiating tactics with more than 200 cities vying for its second headquarters to the depth of the workforce apartment housing market and CMBS demand to where rents are at some Downtown Atlanta office projects, here is a roundup of topics that were discussed at Bisnow's Atlanta State of the Market event earlier this week.

Do not expect a decision from Amazon anytime soon on where it will locate its second headquarters. That is because Amazon could be lengthening the decision process as a way to extract the most incentives out of communities. That was the message from CRG partner Mike Demperio, whose firm has developed warehouse projects for the retail giant.

"Amazon is an expert at negotiating," Demperio said. "Amazon is tough. They'll string this out as long as they can to get every single penny. And I can't blame them for it."

Demperio sees Atlanta as having a top shot for the $5B HQ2 project that could bring the winning city up to 50,000 high-paying jobs.

"I don't think it's going to Austin, but that's my personal opinion," he said.

CBRE Senior Vice President Anne Cone, who moderated Bisnow's development panel, asked whether North American Properties made a "calculated risk" with the development of Avalon in the affluent Atlanta suburb of Alpharetta.

“North American came in, and they put together a vision and they executed it to a T,” Franklin Street Director Reid Mason said, citing how rental rates in the Avalon retail trade area are exceeding $40/SF.

PCCP Managing Director John Randall said its redevelopment project at 715 Peachtree — in a joint venture with Atlanta-based Carter — is getting $5 more per SF than what the duo expected going into the deal. The firms underwrote the project at $25/SF gross rents initially.

The trade-off, though, is that the owners have to offer incentives to get those rents.

Ares Management principal Kary Nordholz said he is wary of the luxury apartment market in the city, and sees more depth in the suburban workforce housing market.

Northwestern Mutual Director Felix Figueroa said his firm gets a lot of business from developers and landlords who previously dipped into the CMBS market for debt financing.

The Ardent Cos. CEO Matthew Shulman spoke about The Fountains at Piedmont Center, the office building it owns, which hosted Bisnow's Atlanta State of the Market event earlier this week. The firm recently installed gigabit fiber access for its tenants at a Piedmont Center building in a quest to garner better leasing against Buckhead's newer trophy towers.

Burr & Forman partner G. Wilson "Rocky" Horde steered the 2018 forecast panel through a variety of revelations, including the belief that, unless Atlanta addresses its infrastructure issues, economic development and growth in the metro region could eventually come to a standstill. 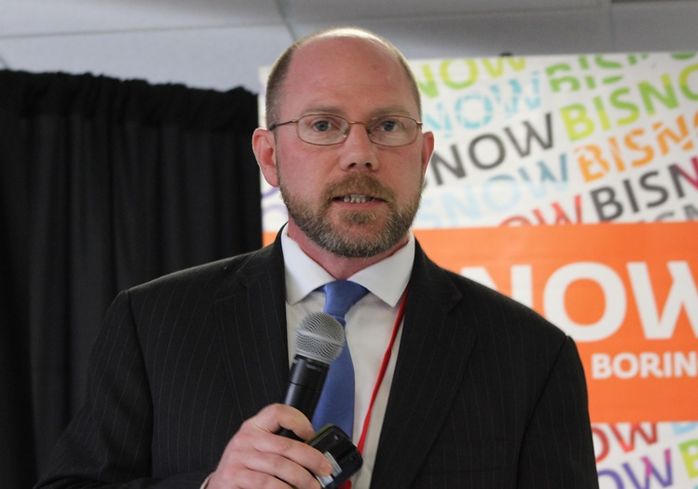 Xceligent Vice President of Marketing Sam Lewis is predicting the city and regional planners will see further coordination in this space.

North American Properties partner Mark Toro — whose firm has had a string of mixed-use powerhouse success, from Avalon in Alpharetta to the repositioning of Atlantic Station's retail village — spoke about supporting social charities in the local community. North American raised some $100K for the City of Refuge program that provides housing and social services for at-need women and families in the 30314 ZIP code.