Thousands of people are coming to Atlanta every year, but without more transportation options, that boom in new residents could eventually kill Atlanta's growth. 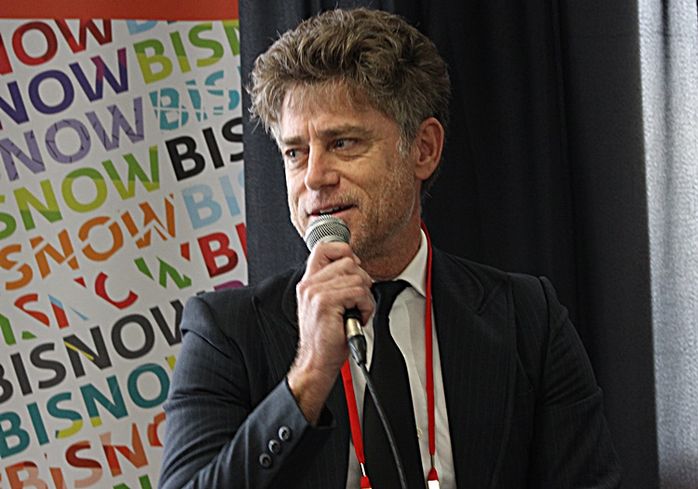 The City of Atlanta is expected to see its population blossom from more than 475,000 today to 1.2 million residents in the next decade or so, Atlanta Department of City Planning Commissioner Timothy Keane said. That growth is going to complicate planning and development going forward.

“We've got to have a clear picture of a better Atlanta with more people,” Keane said during Bisnow's Atlanta State of the Market Tuesday.

Keane and other panelists said transit and alternative transportation options are integral to handle the coming population boom. A recent report by the U.S. Conference of Mayors predicts that Metro Atlanta will surpass 8 million residents by 2046 from 5.7 million people today, the Atlanta Journal-Constitution recently reported. That would make the area the country's sixth largest.

Already, Atlanta is one of a handful of metro counties ponying up an extra penny sales tax to help fund investments in MARTA and other transportation projects.

“These investments in transit that are coming really are fundamentally important, because Atlanta can't build any more roads,” Keane said. When the onslaught of new residents come to Atlanta, "let's hope they don't have to drive as much as we do.” 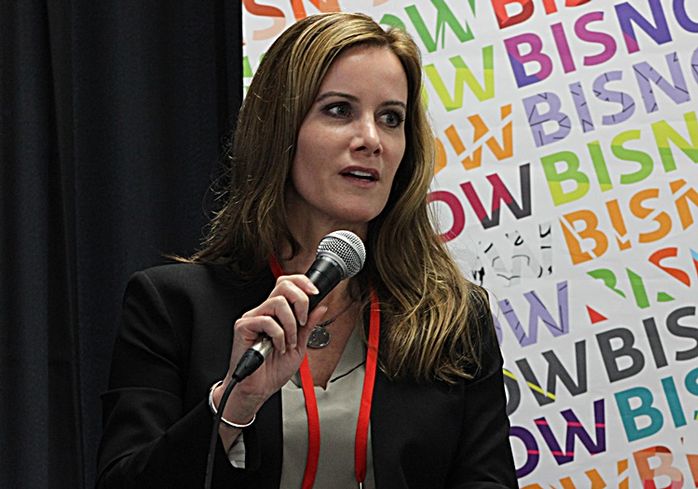 The population growth also goes into the heart of housing affordability and the dynamic of transit to help people commute to work. Right now, a family of four earning $45K/year is spending more than 60% of its income on housing, Cumberland CID Executive Director Malaika Rivers said.

That same family has to move farther outside the city to find an affordable place to live. Then a bigger chunk of a family's remaining income is used to fund its commute. For regional growth, “that is nearly unsustainable,” Rivers said. 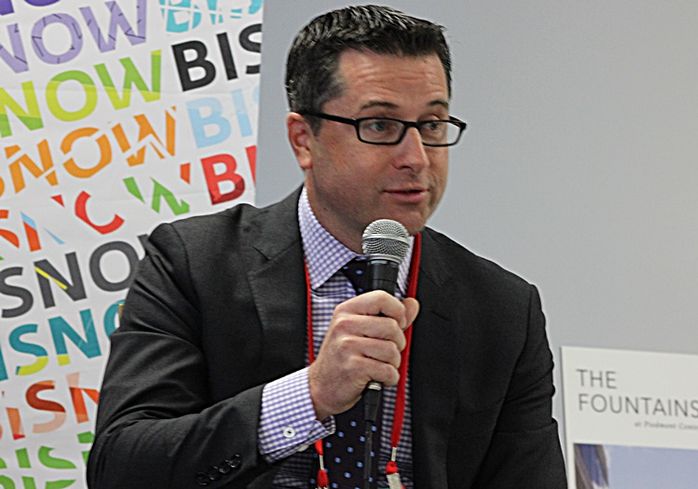 Shelton McNally principal Conor McNally said transit and transportation fixes must be a priority to address population growth. After all, developers are limited in how much actual affordable housing they can produce within the city limits. Land prices have risen to such an extent that developers are hard-pressed to keep rents on new apartments affordable for greater numbers of residents.

“If we don't get transportation right, we're really going to curtail that growth,” McNally said. “To suggest we can build enough affordable housing in the inner core … is naïve. It's too expensive.”

JLL Market Director for Atlanta Mike Sivewright also called for Cobb County's government to open up to allowing MARTA to expand out into the county.

“We need MARTA out there," Sivewright said. "We need to figure how to get MARTA from the inner core to the Northwest."

McNally said one way for developers to expand affordable housing in the city is to spearhead projects in transitional areas. Shelton McNally is working on two housing projects: a new, age-restricted apartment complex in Atlanta's Westside and a redevelopment of a Class-C apartment property that will be brought up a class.

“We like being in that thicker segment of demographics, that lower-priced tier,” McNally said. “We think that's a deeper rental pool.” 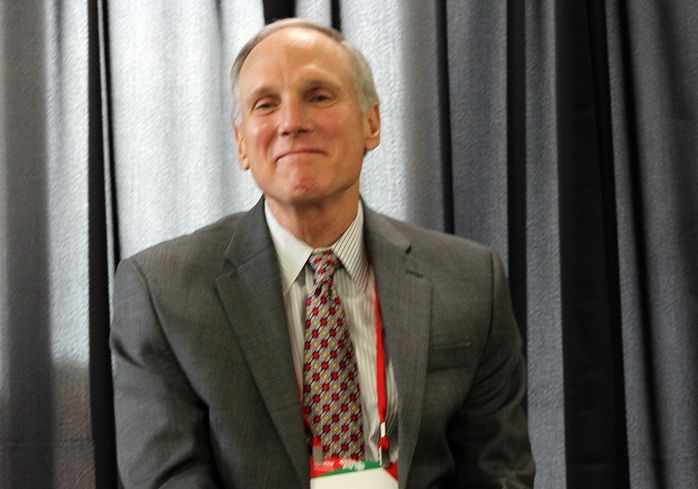 MetLife Managing Director Charles Davis said the insurance giant is in the planning stages of new developments in cities like Tampa, Orlando and Midtown Atlanta, where it is in preplanning on the nine-acre assemblage off 17th and Spring streets that is home to a collection of older buildings and the popular Nan Thai Fine Dining restaurant.

Davis did not offer details of the mixed-use redevelopment there, but MetLife tapped JLL last year as a master developer on the project. It is one of the handful of Atlanta sites pitched as a potential location for Amazon's HQ2 project.

“We'll have some great announcements on [the MetLife site] later in the year,” Sivewright said.