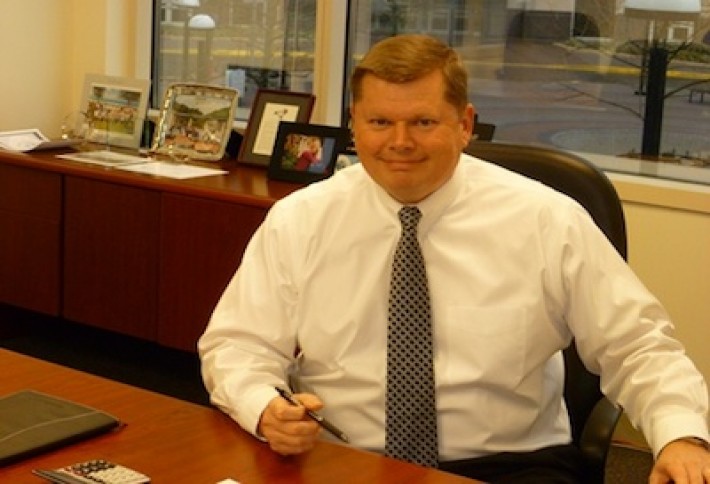 With so much talk of looming federal cuts, we wonder why any business would announce a new federal unit. Software AG doesn't find the climate daunting, having launched a new government solutions unit this week. (In all fairness, the company has been providing integration, service-oriented architecture, big data, and BPM software to federal agencies like IRS, FBI, and the Navy for 30 years.) Tod Weber, who's been running the company's federal biz since 2007, was appointed CEO of the government solutions unit. Before that, he was a federal senior manager at Oracle. The company says the new division is part of a 2012 strategic plan to increase its North America footprint. (That may be the only thing it has in common with the band One Direction.)