A London investor has quietly emerged onto D.C.'s retail scene in recent months, buying properties in Georgetown, Capitol Hill and Woodley Park as part of a plan to spend $175M in the market. 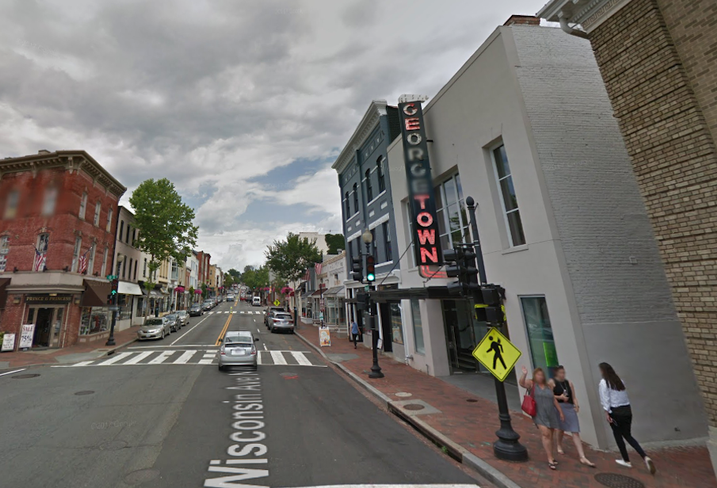 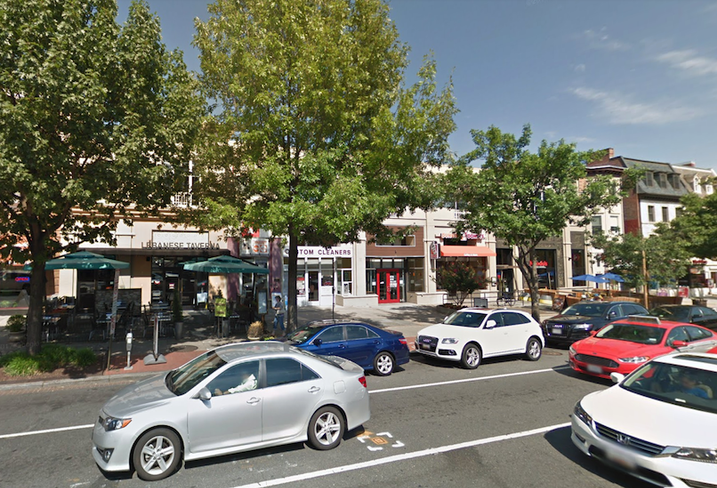 In November, an MDP affiliate bought 2631-2641 Connecticut Ave. NW from Grosvenor Americas for $20M, property records show. Along with the acquisition, the MDP affiliate secured a $13.5M loan from St. Louis-based RGA Mortgage Loan Servicing, a document filed with the D.C. Recorder of Deeds shows.

The building consists of several storefronts, including Lebanese Taverna, Nando's Peri-Peri, Dunkin' Donuts, Gymboree and a dry cleaners. It sits across the street from the Woodley Park Metro station and one block from the historic Wardman Tower, which JBG redeveloped into high-end condos.

In March, an MDP affiliate bought the historic Georgetown Theater building at 1351 Wisconsin Ave. NW from Robert Bell for $9.55M. The building, with the iconic neon "Georgetown" sign, sat vacant for years after the theater closed, before Bell bought it in 2013 and launched a renovation. He turned the upper floors into four apartments and office space and renovated the retail on the ground floor and lower level. He was still seeking a retail tenant before selling the property to MDP, a deal first reported by neighborhood blog The Georgetowner.

MDP secured a $6.6M loan on the property with First Virginia Community Bank along with the acquisition, property records show.

Martin-Diamond Properties has taken the most action on Capitol Hill's Barracks Row, where it acquired two properties and presented plans for a new mixed-use development. 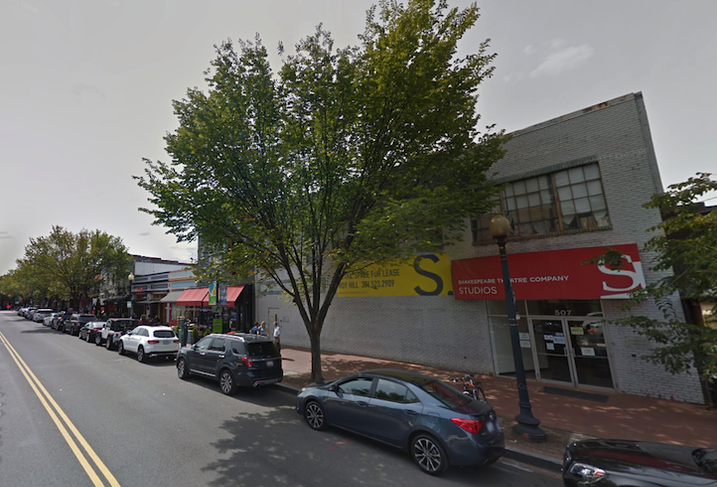 An MDP affiliate in July acquired the properties at 507 Eighth St. SE and 526 Eighth St. SE, a Shakespeare Theatre Company studio and its nearby parking lot. It bought the properties in separate deals for $7.55M and $2.45M, respectively, from Elul Joint Venture LLP, an entity registered to Rockville-based law firm Bromberg Rosenthal. Along with the acquisitions, MDP secured a $5.8M loan with MVB Bank, records show.

After putting the properties under contract, Martin in June presented development plans for the 526 Eighth St. SE parking lot to the ANC 6B's Planning and Zoning Committee, neighborhood blog Capitol Hill Corner reported, noting that the site is the last undeveloped lot on Barracks Row. 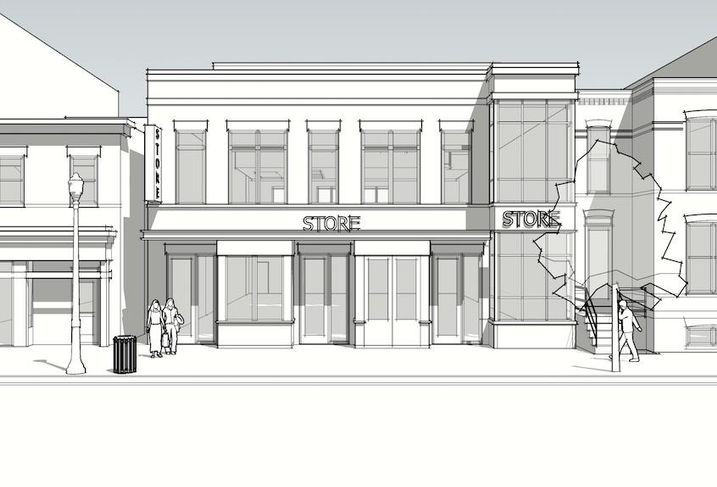 The plan, which MDP filed with the Historic Preservation Review Board, calls for a three-story, 42-foot-tall building with a brick facade. The first two floors would front the street and reach 30 feet in height, and the third floor would be set back 10 feet from the front of the building and include a roof deck. It said the building would have ground-floor storefronts but did not specify the use of the upper floors. The ANC June 12 voted unanimously to support MDP's plan, and the HPRB unanimously approved the proposal at its June 28 meeting.

ANC 6B Planning and Zoning Committee Chairman Nick Burger said he thought the project fit well with the existing buildings on the corridor, but he would have liked to see an even larger development.

"If someone had come with a proposal to do something higher density, I would have been in favor because we don't have as many undeveloped parcels in Capitol Hill and where we have them, we have to do as much as we can," Burger said.

MDP has not filed permits for the project or said how much it is expected to cost. After the four acquisitions, it appears to still have over $100M left from its London investors to fund additional acquisitions in D.C.