Four Ways To Make Retail Succeed In A Mixed-Use Development

Smart minds can disagree about whether retail is dead, but there is no doubt the industry is facing challenges that are forcing developers and retailers to go the extra mile to stand out. As retail trends away from suburban malls and toward urban mixed-use environments, panelists at Bisnow's Metro D.C. Retail event identified four ways to help it succeed. 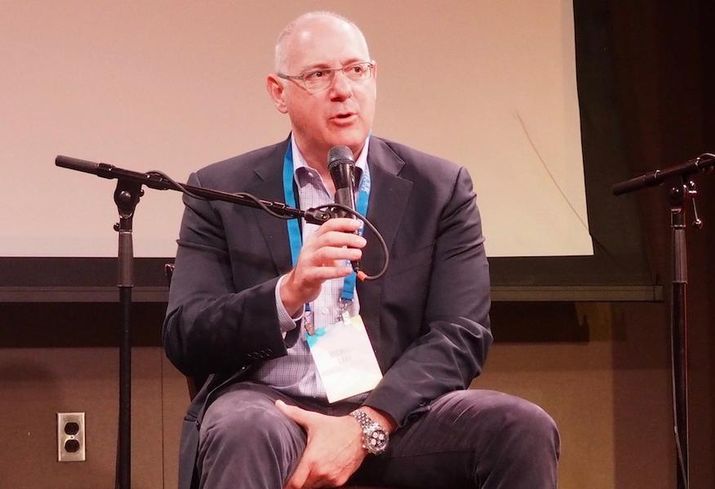 Retailers today can no longer afford to focus just on the space in between their own four walls. Tenants that anchor a project are increasingly beginning to take an active role in designing the spaces around them to make sure they are suited for success.

Wegmans committed to its first D.C. location in May when it signed on to Roadside Development's Fannie Mae HQ project. Instead of sitting back and waiting three or four years for Roadside to design and build the project, the grocer is taking an active role in the project's formation. Roadside President Richard Lake said Wegmans realizes the importance of the development's overall feel and is at the table when design decisions are made.

"They are a very important component for what we’re trying to do, but they’re just as interested in what the residential is going to feel like, in the hotel and the public spaces," Lake said. "More and more retailers are focusing not just on their box, they’re focusing on this environment that they’re coming into."

Maintain The Character Of An Older Property 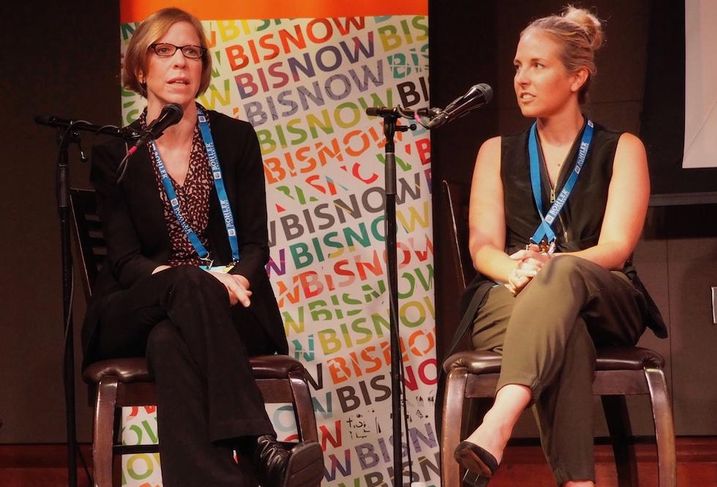 As developers transform properties that used to be vehicle-oriented into more transit-oriented mixed-use developments, it can be important to maintain the characteristics that made a project unique.

Cooper Carry Associate Principal Lauren Ford is helping design Forest City's redevelopment of the Ballston Common Mall in Arlington. Due to the property's surroundings, Ford said a complete tear-down was not possible, but it still needed a serious makeover.

"It's very difficult when you have a property like that that is so heavily invested in and built out that needs a massive overhaul," Ford said. "Your first instinct is to sort of blow it up and start all over again, but with that kind of investment, it’s just not pragmatic to do that."

To redevelop the property, which Forest City has rebranded as Ballston Quarter, the developer decided to remove two-thirds of the roof to create an open-air shopping center. In doing so, Ford said the property will still maintain its character while adapting to today's retail market.

"What’s critical is trying to find the parts of that development that are really unique to that place, find the essence of the community and the neighborhood, keep that and rip off the other parts," Ford said. 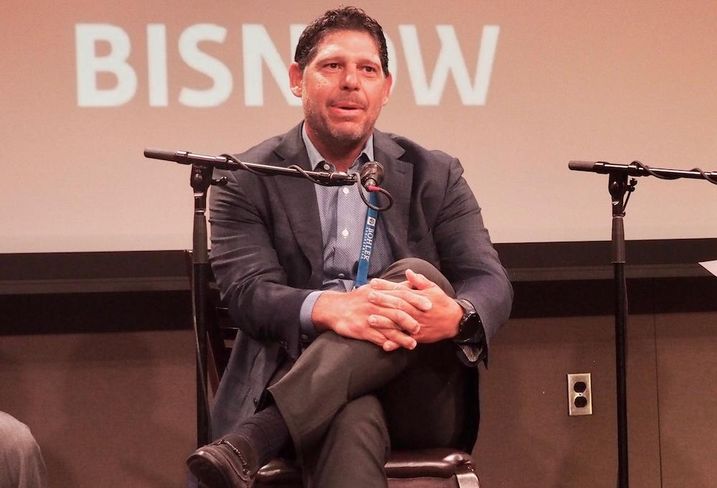 As it prepares to deliver Phase 2 of Pike & Rose, Federal Realty Executive Vice President Chris Weilminster said part of the reason for the project's success has been the developer's ability to design the sidewalks, landscaping and public spaces. Creating a well-designed space where consumers want to spend their time, Weilminster said, is key to succeeding in today's competitive retail environment.

"Real estate is a commodity," Weilminster said. "The only thing that differentiates that real estate from the thing next door is how you’re appearing to the street ... Really upgrading the landscaping, creating the right public spaces, all of those things to us are as important as the retailers we put in."

Create A Sense Of Community 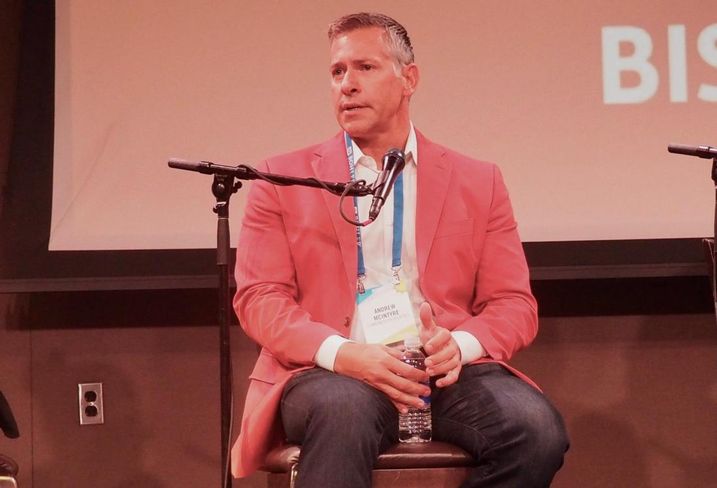 Building a space where people can interact, even in the absence of beautifully landscaped green spaces, is vital to the success of retail, Combined Properties Executive Vice President Andrew McIntyre said.

McIntyre pointed to Edens' success with Union Market, which combined pop-up retailers, fresh food suppliers and trendy restaurants under one roof in an old warehouse neighborhood. The market's vibrancy has helped spark a development boom in the surrounding area.