The Future Of Retail: Mixed-Use Developments In The Heart Of Vibrant Cities Are Key

Retail real estate is suffering at the hands of e-commerce. Just this week, formerly dominant department store Macy’s announced plans to close 65 stores this year, eliminating about 10,000 jobs. What does the future hold for retail real estate in an age of technology and Millennial-driven shopping preferences? 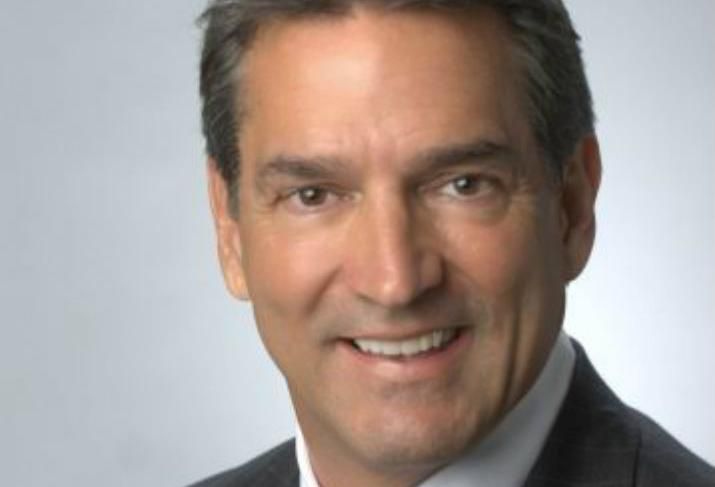 “The department store may very well be dead,” North American Properties managing partner Mark Toro told Bisnow. “I think retailing as we know it is severely challenged and landlords need to be looking to retailers who are innovating at a pace that will ensure their survival and are working hand-in-glove with developers who understand it’s all about the experience,” Toro (pictured) said.

He said we’re likely to see the emergence of more Class-A, mixed-use developments in the heart of vibrant cities with thriving populations. To remain relevant, developers will have to etch out a place for themselves in burgeoning communities — this is not only limited to urban metros, but growing suburban markets as well. 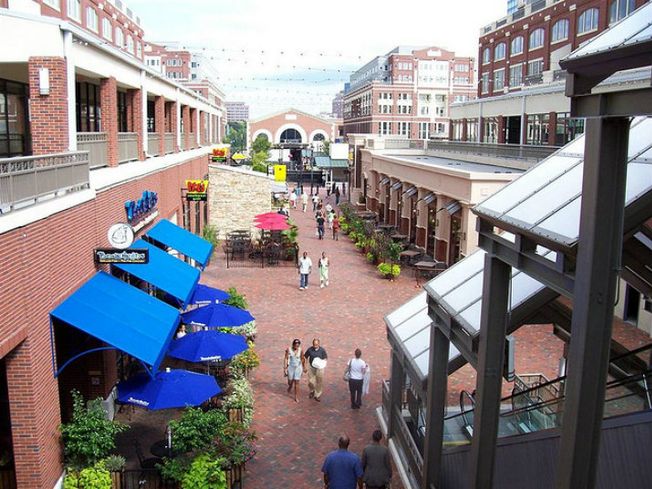 North American Properties has tapped several properties over the past decade that have been successfully redeveloped into live/work/play centers that are vital parts of the community. The firm grabbed Atlantic Station, a center in Atlanta, for the bargain price of roughly $80M in 2010. At the time, the center was a dilapidated hangout for gang members.

Without laying a single new brick, the firm revived the identity of the center through a mega-marketing campaign via social media, brought in fresh and innovative retail and restaurant concepts, and made sure its efforts were 100% about the guest experience. Five years later, North American Properties sold the same property for nearly $200M.

Toro said building a live/work/play community starts with enhancing the array of retail tenants offered on the street level. From there, traffic will flow to adjacent hotels, apartments and office buildings as Millennials and young professionals flock to the area.

“The differentiator is that street-level retail experience that we were able to create,” Toro said. “It’s no longer about what’s inside the four walls of our space, it’s about what’s outside our front doors … when you step outside your front door are you in an environment that has energy, walkability and access to transit? When you see people on the street and have a full set of amenities you can have an urban lifestyle even in suburbia.” 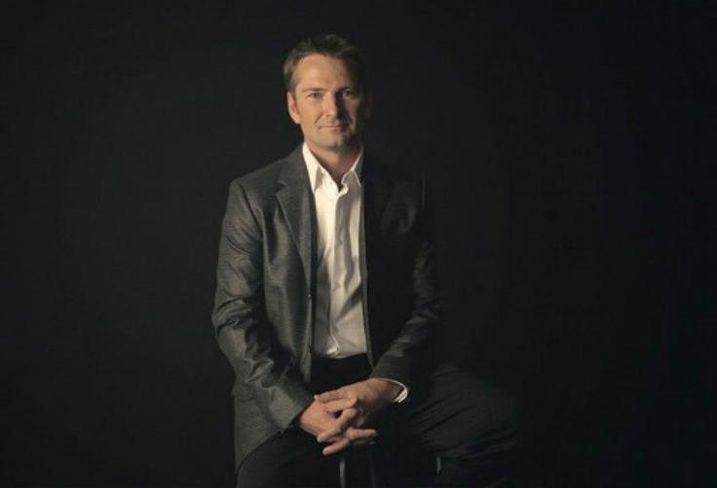 Overall retail real estate supply will shrink over the next several years, retail expert and author Doug Stephens, known as the Retail Prophet, told Bisnow. Smaller centers (ones that just don't have the space to be mixed-use) are most likely to suffer, but the property that remains will be “tremendously better.”

Stephens doesn’t believe retail real estate will downsize to the point of nonexistence, but there will be a visible shift in its use. Consumers are increasingly turning to e-commerce for commodities that retailers could always depend on selling.

“It will certainly be more experiential, and what’s becoming abundantly clear is there is simply little need to go to shopping centers for commodity products. We can sit down and in one or two clicks have anything we need on our doorstep,” Stephens said. “The question becomes, what are shopping malls and stores going to have to do to bring people back, get people off the sofa and into stores.”

Developers' old model was to dedicate 70% of centers to shopping and 30% to food and entertainment, but Stephens said that has done a 180. “You’re going to need 70% food, entertainment and lifestyle experiences, and commit 30% of space to really outstanding retail." 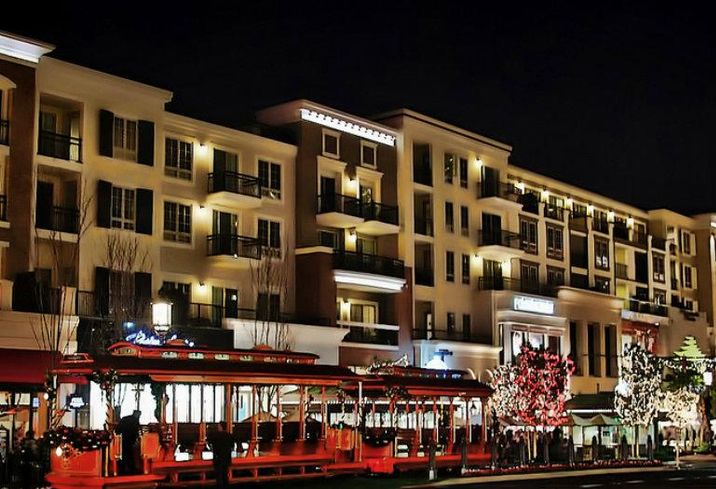 How can you revive those big-box spaces and strip centers that have gone dark as a result of plummeting sales and a loss of foot traffic? Creating a sense of place by providing something visitors cannot find online: somewhere friends can gather, shop, eat and enjoy a social experience.

You can look at social media today and see how America has become a culture of foodies, and developers are taking note. In addition to mixed-use developments, expect to see more original and artisanal food and beverage concepts breathing life into centers. Food halls are a great example of how landlords are using restaurants to successfully create an experience that draws shoppers. Food halls usually have a mix of tenants that offer both prepared and unprepared food, often with an artisanal bent. This includes food vendors, farm-to-fork vendors and quality, authentic restaurants.

In a recent report, Cushman & Wakefield’s Garrick Brown identified about 110 existing food halls in the US, and said that should pass 200 in 2018.

“There’s been a lot of interest in plugging food halls in as anchors,” Brown told Bisnow. “The idea is if you have a Sears, JCPenney or Macy’s store that’s closed, you can come out ahead if you get rid of that space and put in a food hall where you can charge greater rents.”

CORRECTION JAN. 5, 11:40 A.M. ET: A previous version of this story listed an incorrect number of Macy’s closures for 2017. The retailer will close 65 stores this year.