The Washington region has almost completely dodged the nationwide trend of retailers shutting down hundreds of stores, but the D.C. suburbs could not avoid the latest blow to hit the industry. 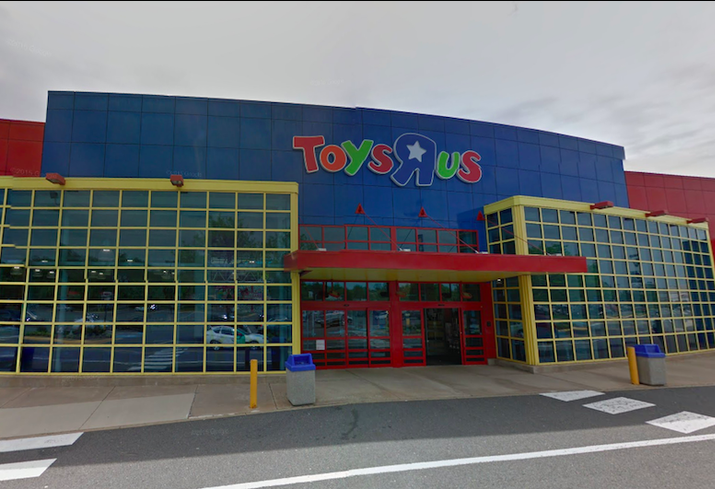 Toys R Us last week announced it would shutter all of its U.S. locations, closing roughly 700 stores. The liquidation will leave a dozen vacant Toys R Us locations in the D.C. suburbs.

H&R Retail principal Geoffrey Mackler, whose firm has represented Toys R Us in the D.C. area for the last five years, said he was not surprised by the closings. He attributed the company's failure to the amount of debt it took on because of its private equity ownership, and he sees it as part of a larger trend of retailers letting their concepts become stale.

"You look at retailers that are dying or on their last leg, they're dying because they lost the essence that they started with; being a good customer experience, having good customer service, good merchandising and providing a reason to come to the store," Mackler said. "People say it's because of online shopping or Amazon. Certainly it's hard to compete on price, but they can compete on other levels, and for whatever reason a lot of them have given up. To blame it on just online and the changing world seems a bit of a cop-out."

Peterson Cos. President of Retail Paul Weinschenk, whose company owns two of the retail centers where Toys R Us had stores, thinks the D.C. market will be able to bounce back from the vacancies.

"Clearly these are demanding times for retail landlords and for developers," Weinschenk said. "It's important because it's certainly a major player in the toy category. They were the brand."

"But what I think it means is that landlords who have got good real estate are going to have an opportunity to find other tenants, and some who are in either demographically challenged markets or have shopping centers that have been out-positioned, those people are going to struggle."

Mackler sees the D.C. area's now-vacant Toys R Us stores as having strong enough locations to attract new retailers. Amazon is already looking at taking space in some of the toy seller's vacant locations, according to Bloomberg.

"I think it will be problematic for other parts of the country, but in this market, most of their stores are well-located and, with a couple exceptions, are well below market rents," Mackler said. "There are suitors waiting in line to lease up the space or redevelop them."

Some concepts that have been particularly active in filling up vacant space are fitness clubs and grocery stores, KLNB principal Dallon Cheney said.

"The market has already learned how to adapt to those closures," Cheney said. "Fitness concepts have been able to come in and swallow up many of those. Traditionally in our area, the D.C. Metro market, we really seem to have a lot of need for ethnic grocers. Grocery stores including ethnic grocers have been another way to backfill these spaces." 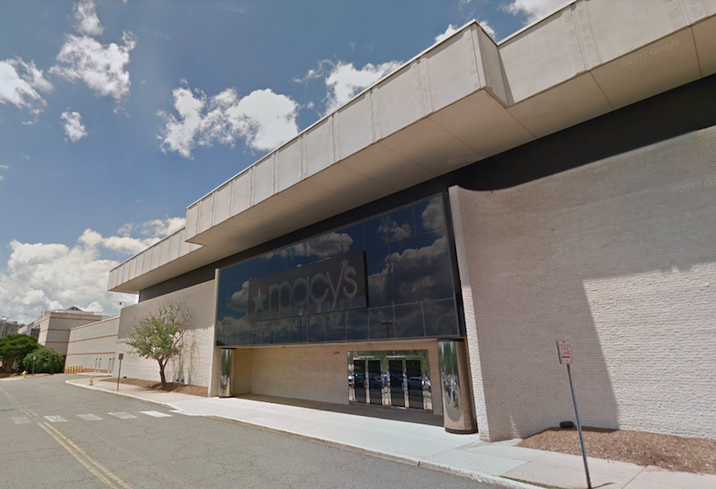 Until Toys R Us had to close all of its stores, the D.C. market had often been spared by mass store closures. For example, when Sears announced in January it would close over 100 Kmart and Sears stores, none of those locations were in the D.C. Metro area.

"Absent a wholesale liquidation scenario like Toys, the Washington region, because of its affluence and education levels, tends to outperform other markets," Weinschenk said. "So we may see some store closures, but in cases where retailers are pruning rather than taking down the whole tree, we're less likely to see store closures."

In addition to the strong demographics, Mackler attributed the region's relatively small number of anchor retail closings to the area's disciplined development.

"This market has been very resilient," Mackler said. "I think the entitlement process here is very onerous, land use is very strict and, for the most part, we haven’t overbuilt. When you couple that with strong demographics and with having job generators down here, all those things work together to enable a strong retail landscape."

Many of the cases where D.C.-area department stores have closed have resulted from landlords wanting to redevelop the property, a sign of the market's health.

Forest City acquired the Macy's Furniture Gallery Space at the Ballston Common Mall to allow it to move forward with a $330M redevelopment of the property into Ballston Quarter, an open-air retail center with a food hall that has already signed several dining and experiential tenants.

Howard Hughes acquired and closed the Macy's store at Alexandria's Landmark Mall to make way for a planned redevelopment into an open-air mixed-use project.

"Instead of closing, they're redeveloping, and that says our area is strong," Cheney said. "In other markets they might have just closed the mall, but instead they're redeveloping and trying to change them and change the mall itself to be almost like a hybrid between a lifestyle center and a mall."