Comcast Picks D.C. To Open Its Second Experiential Retail Store In The U.S. 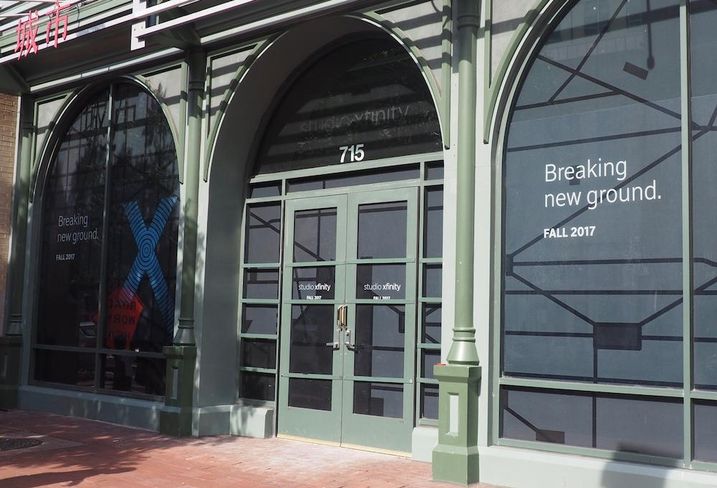 Bisnow: Jon Banister
The storefront at 715 Seventh St. NW has signage for the Studio Xfinity

Comcast has begun to follow the trend of experiential retail, and the internet provider has chosen one of D.C.'s most bustling retail corridors for its second location of the new concept.

Studio Xfinity is set to open this fall at 715 Seventh St. NW, the former site of City Sports. Modell's Sporting Goods had planned to take the space after City Sports announced a series of closings in November 2015, but that deal appears to have fallen through.

The storefront has signs advertising a fall 2017 opening for Studio Xfinity. Oxford Properties, a partial owner of the Gallery Place building where the store is located, confirmed the deal. Comcast had posted a job listing for general manager at the D.C. store.

Comcast confirmed the store opening but declined to comment or provide any additional details.

Studio Xfinity is adjacent to the Verizon Center and the Gallery Place-Chinatown Metro Station. The corridor has the highest rents in D.C. at $300/SF, according to Dochter & Alexander's latest retail report, with Georgetown coming in second at $200/SF. Seventh Street had a 6.4% vacancy rate as of March 31, according to the report. 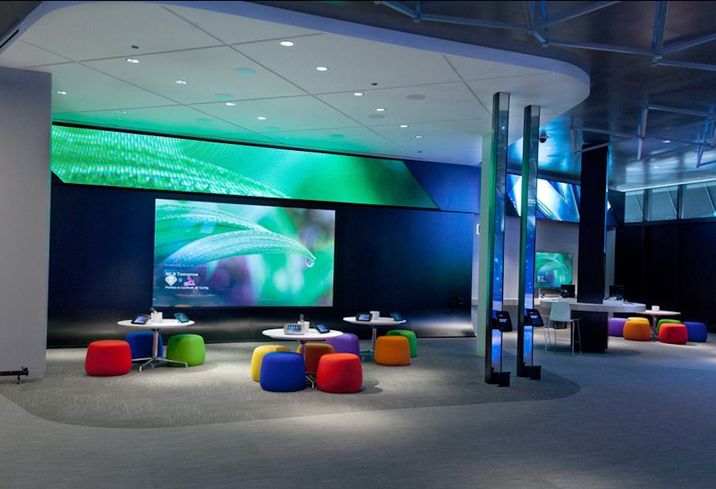 Comcast opened the first Studio Xfinity in Chicago's Clybourn Corridor in July 2015. The store was used as a prototype for Comcast to experiment with new ways to interact with customers to improve its reputation. Customers at the store can schedule appointments, receive demonstrations and use an interactive space to test out Comcast's latest products. The Chicago store also hosts events and activities from educational workshops to game nights.

Experiential concepts have been driving the retail industry as traditional retailers and department stores face a wave of closings. The trend was a hot topic at ICSC RECon last week.

Three blocks north of where DC's new Studio Xfinity will open, Apple is planning to test experiential concepts in its flagship Carnegie Library store, where the tech giant plans to host community events and offer educational and training sessions.