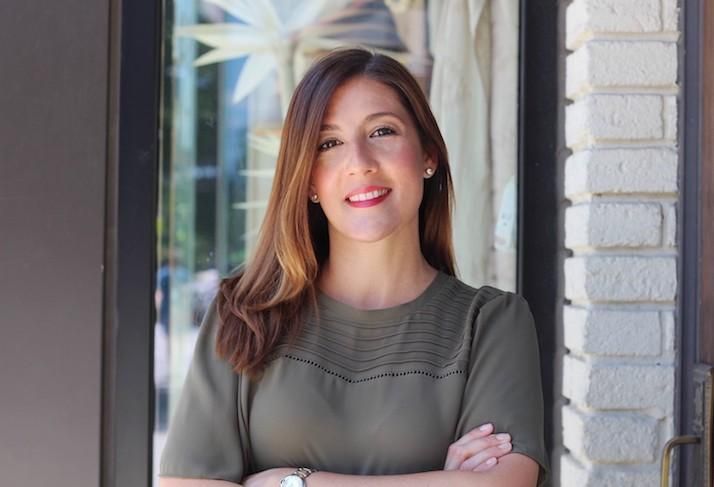 CBRE has hired a retail executive away from a competing brokerage firm.

The firm announced Monday it brought on Katie Mahon as senior managing director and retail leader for its Mid-Atlantic division, including D.C., Maryland and Virginia. She began June 8.

Mahon came to CBRE from Cushman & Wakefield, where she served as senior managing director of strategy and operations for the firm's national retail team. She previously worked for CBRE as a retail operations manager from 2001 to 2010 before joining DTZ, which merged with Cushman & Wakefield in 2015.

She will be based in CBRE's D.C. office, sitting in the new 1900 N St. NW building, where it moved earlier this year from the East End. Mahon will oversee the firm's retail operations and growth strategy, including its joint venture with Bethesda-based Streetsense. In November 2017, CBRE acquired Streetsense's entire brokerage division, consisting of 17 retail brokers, and 50% of its strategy and design operations.

"I am thrilled to welcome Katie to CBRE as our retail leader in the Mid-Atlantic," Schoppmann said in a release. "This is a crucial role for our division and one that we carefully recruited for over the past year. Katie is joining at an exceptionally demanding time. We are confident she will lead our division forward, deliver on our strategy and help our clients successfully navigate today's challenging environment."