Esocoff & Associates celebrates its 20th anniversary tomorrow, but it will be its last. Phil Esocoff and his wife, Amy Weinstein, are closing their 20-architect shop in December and joining Gensler’s growing mixed-use practice in DC. 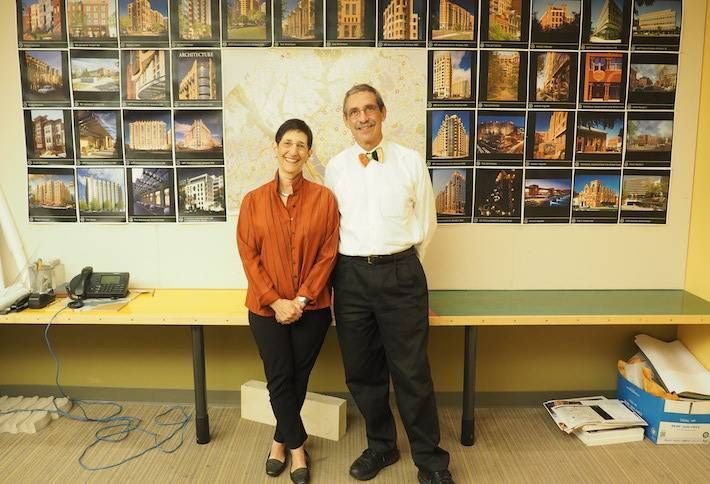 It’s an uncommon step for two seasoned architects who own their own firm—Weinstein Studios merged into Esocoff about seven years ago, allowing the husband-and-wife team to work together—to close shop and join with the biggest architecture firm in the country. Amy is 63, Phil is 65, and one would think if they wanted to close their studio, they would sail off happily into retirement. But both are invigorated by the chance to do something new. “We love architecture and we love making architecture, so we have no retirement plans,” Amy says. Phil added, with a laugh, “we go home and we’re still together. Being in this larger group will allow us to spend less time with family.” 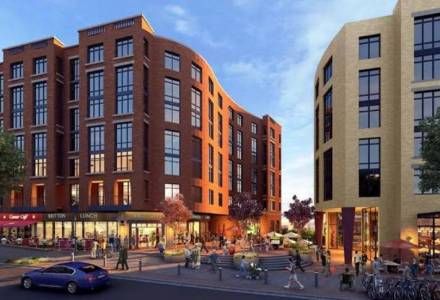 In all seriousness, the move is a nod to the changing direction of the architecture business. It’s harder and harder for small firms to compete in the current landscape, particularly because Phil and Amy like to go after big projects. They have managed to stay competitive at this point: they are the leads on the Hine School redevelopment, which will have three residential buildings, an office building and 60k SF of retail, including a Trader Joe’s. They also are designing the new Georgetown Day School property (above), the Chinese Embassy residences and a 60-unit condominium building at 9th and O streets. Those will all become Gensler projects on Dec. 1, when Esocoff & Associates officially folds and joins to Gensler’s 60k SF office on K Street and Vornado starts to redevelop its current HQ at 1150 17th St NW. 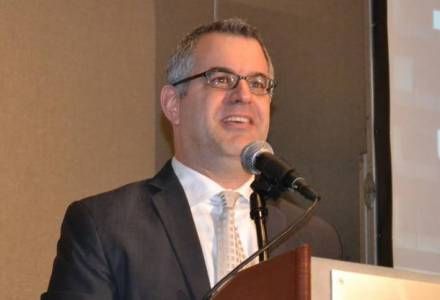 The move to Gensler started with the relationship between Phil and Amy and Jordan Goldstein, a principal and co-manager of the firm’s DC office (snapped earlier this year at a Bisnow event). All three have master’s in architecture from the University of Pennsylvania, and have long admired each other’s work and philosophy. When they knew they had to leave their current building and started talking with Gensler, Amy says it was a 15-minute conversation before the pair knew what they wanted to do. “We couldn’t think of any other firm that showed such creativity, groundedness and the ability to grow their business while staying consistent to who they were.” Phil had designed the exterior of the Carnegie Endowment for National Peace and the Brookings Institute renovations while Gensler designed the interior. Phil says Gensler picked up on cues from his design and brought them to the inside in a way few designers do. “I thought, boy, these guys are really simpatico.” 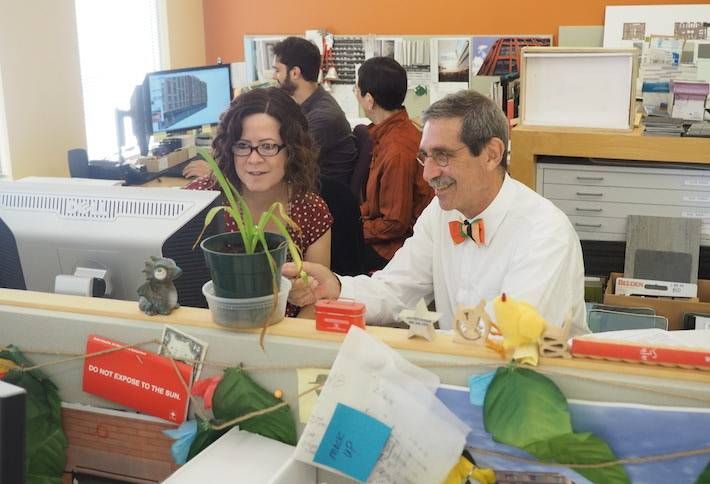 Jordan says Gensler prides itself on growing organically. “We don’t merge, we don’t buy firms, we don’t look at acquisitions,” he says. “We look at people.” Phil and Amy have taught architecture; Amy has served on the Baltimore Board of Architectural review, the DC Historic Preservation Review Committee and as a reviewer for the GSA Design Excellence Program. Their son is an architect in New York. Phil has designed almost every building on one stretch of Massachusetts Avenue. Other than projects and resources, both said they want the chance to mentor young architects, one of the things they’ve taken pride in at their own firm. Gensler offers classes to its employees, and Jordan says the move was partly about “being able to grow the next generation,” he says. “Having Phil and Amy in that conversation and in those roles I think will be tremendous.” 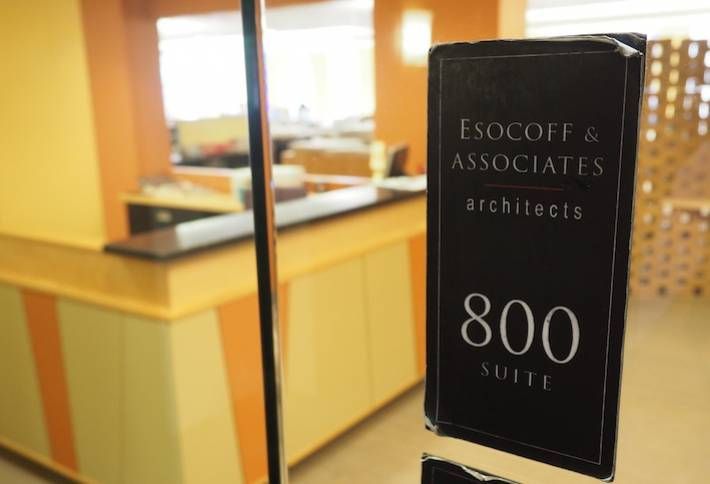 Closing the firm you started 20 years ago is not without its downsides. Phil says he’d be lying if he said he wouldn’t miss having his name on his company, but “really great buildings have to stand by themselves.” Phil designed 2401 Pennsylvania Ave NW, which he says is his most memorable project. Amy designed the Ellen Wilson townhouses, a five-acre public housing project that looked so good, Amy says a broker had to turn away a NYC couple looking to buy because it was designated for mixed-incomes. Now, the two get to work at the firm that designed PNC Place, the previous record-holder for most expensive building in DC (and one of Amy’s favorite designs). And although the move is an atypical one, the architectural world is changing. “Maybe we’re trendsetters,” Phil says. “Maybe this is what everybody should be doing.”