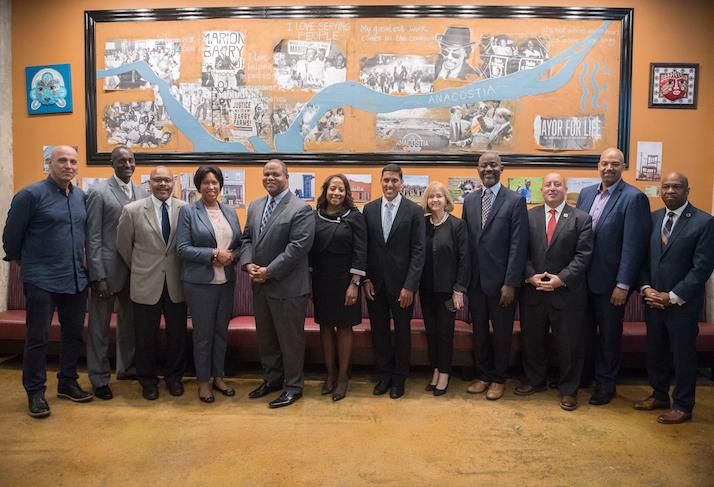 Local leaders are looking for ways to help direct opportunity zone investments into underserved areas, and a series of grants will help four cities in that effort.

D.C. in March announced opportunity zone initiatives of its own, including an online marketplace to connect investors with projects and a group of pro bono lawyers and accountants to help local businesses use the program.

"We are very focused in Washington, D.C., on making sure our opportunity zones work for existing residents and small business owners," D.C. Mayor Muriel Bowser said in a release. "With this support from the Rockefeller Foundation, we will be better equipped to leverage opportunity zones to create D.C. jobs for D.C. residents, produce more affordable housing and support our small and local businesses."

The four cities chosen for the grants consist of 97 total opportunity zone tracts with over 362,000 residents. The Rockefeller Foundation also previously announced grants to Newark, New Jersey, and Atlanta as part of the initiative.

"The purpose of this initiative is to improve the quality of life for residents in areas of town that have not shared in Dallas’ prosperity," Dallas Mayor Eric Johnson said. "We are grateful to The Rockefeller Foundation for helping to build capacity within Dallas that will help bridge investments with the needs of the community."

CORRECTION, SEPT. 9, 4:05 P.M. ET: D.C. plans to use the grant funds toward community projects, not a chief opportunity zone officer, as the Rockefeller Foundation’s initial release indicated. This story has been updated.