Toll Brothers Sells, Leases Back Office Building Next To Whole Foods In Ashburn 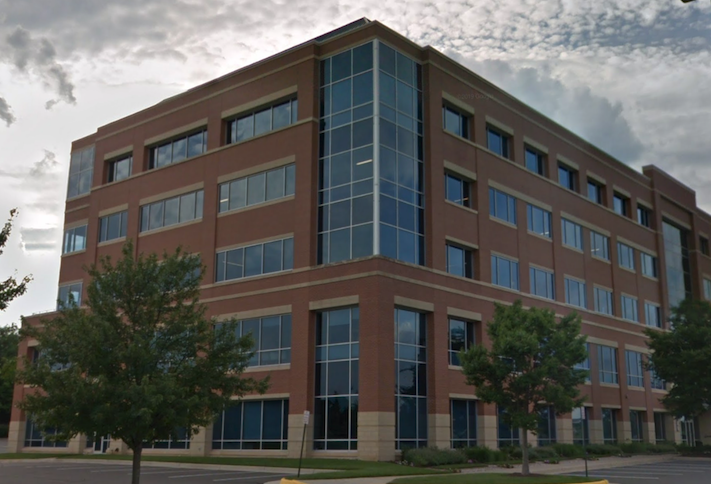 An Ashburn office building and the surrounding 16 acres of vacant land next to a Whole Foods-anchored shopping center has traded hands.

Residential developer Toll Brothers, which maintains its Virginia office in the building, sold the property at 19775 Belmont Executive Plaza this week to Rooney Properties for about $19M.

Cushman & Wakefield's Kaleigh Jones, Eric Berkman, Bill Collins, Paul Collins, Drew Flood and Shaun Weinberg brokered the deal on behalf of Toll Brothers. Upon selling the building, Toll has leased back a nearly 30K SF space for two years with additional extension options. It plans to continue to operate its Virginia office in the building.

Toll Brothers, which typically develops residential rather than office projects, built the 120K SF building in 2007. It also owns large plots of nearby land where it has built some residential and planned even more.

"The decision to sell was based on our continued focus on building exceptional communities in Northern Virginia, rather than owning non-core assets such as office buildings," Toll Brothers Division President Eric Anderson said in a statement provided to Bisnow. "We are looking forward to our continued involvement in the Loudoun business community."

Toll sold a piece of the nearby land to Regency Centers, which in 2015 completed the Belmont Chase shopping center with a Whole Foods, Chipotle, Cava, Peet's Coffee and other retailers. 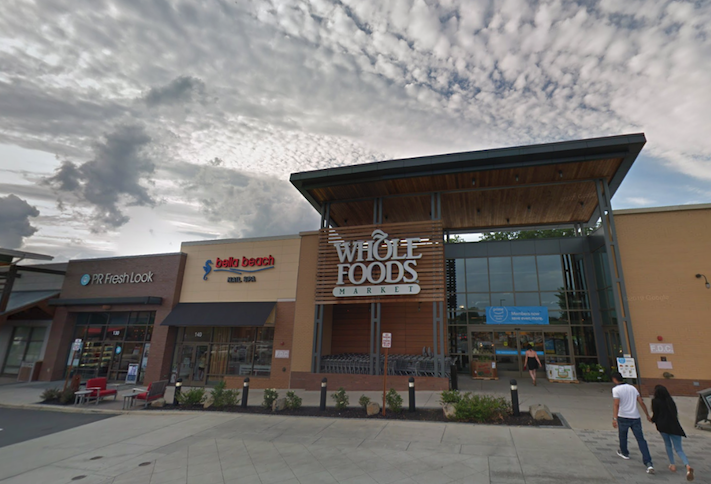 The Whole Foods sits less than a quarter-mile from the office building, near the interchange of Route 7 and Claiborne Parkway. Jones said the nearby grocery store has been a big draw for prospective office tenants.

"That really helped increase tours and tenant demand for this market," Jones said of Whole Foods.

The site Rooney Properties acquired includes the office building, its parking lot and a vacant, 16-acre development site directly to the west of Whole Foods that is zoned for office and retail. Rooney Properties Director of Construction and Development Greg Hoffman said the company is planning to build a mixed-use property on the site, but intends to wait to sign an office tenant before breaking ground.

Hoffman said the combination of the nearby Whole Foods and the office market conditions in the area made it an attractive property to buy.

"There's been constrained supply added to that Loudoun Route 7 market for a very long time, and we're starting to see the effects of that as far as vacancy going down, rents ticking up and still not a very strong pipeline for new supply," Hoffman said. "But demand is there to take the space."

Jones also said the improving office market in the area has made it more attractive for investors. The Belmont Executive Plaza building, for which Cushman & Wakefield managed the leasing, reached 94% occupancy in the months leading up to the sale, including new leases for space that had been vacant for a decade since the building opened.

The building's office rents have increased from $26/SF to $28.50/SF over the last few months, Jones said, a sign of the improving market conditions for landlords. She said the area's leasing momentum has been driven by Loudoun County's wealthy demographics, population growth and the nearby data center corridor where many large technology companies have a presence.

"We have had space gobbled up by a lot of tech tenants and financial groups," Jones said. "That really speaks to the tech boom in the market. It's quietly happening and a lot of people aren't focused out there."