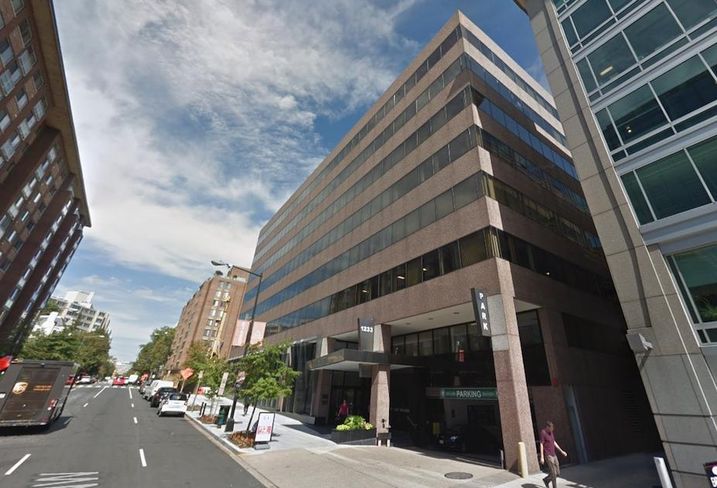 JBG Smith has sold an office building near Dupont Circle, the latest in a string of D.C.-area property sales for the REIT.

HFF's Jim Meisel, Andrew Weir, Matt Nicholson and Dave Baker brokered the sale on behalf of JBG Smith. The deal comes out just slightly higher than what The JBG Cos. bought it for in 2012, when it paid $64.7M. The 157K SF office building was 87% leased as of June 30, according to JBG Smith.

The building, part of the Golden Triangle Business Improvement District, is about two blocks south of Dupont Circle. It sits next door to 1900 N, the new office building JBG Smith is constructing, where law firm Goodwin Procter has committed to being the anchor tenant.

The sale comes as JBG Smith continues to sell off D.C.-area assets as part of its stated goal to capitalize on what it sees as an attractive seller's market, a plan CEO Matt Kelly first introduced in a March earnings release. 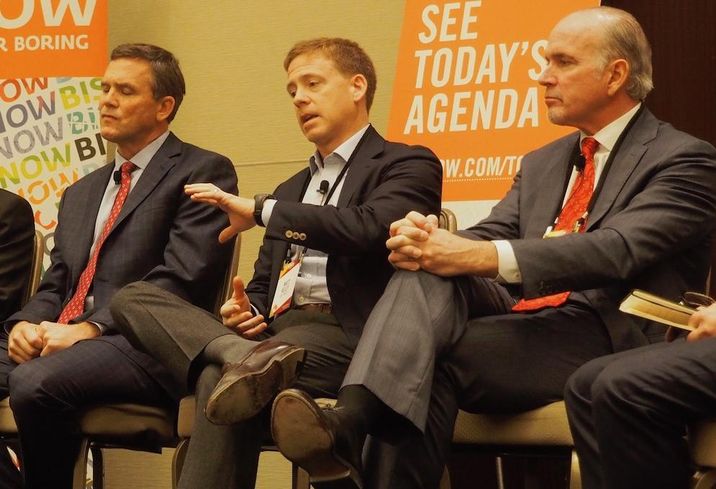 "We continue to make progress on our capital recycling goals with the sale of 1233 20th St.," Kelly said in a release. "Year-to-date, we have closed over $549M of asset sales and recapitalizations, the proceeds of which will be used to deleverage our balance sheet and create capacity for future investment opportunities. We plan to continue to capitalize on the current environment to raise attractively priced capital.”

MRP continues to be an active buyer and developer throughout the D.C. region. Last month it acquired two Herndon buildings from Fannie Mae for $40M. In May it entered into a partnership with George Washington University to redevelop a Foggy Bottom mixed-use property. It has ongoing multifamily developments in Capitol Riverfront, NoMa and it plans to break ground on a major project on Rhode Island Avenue NE before year-end.