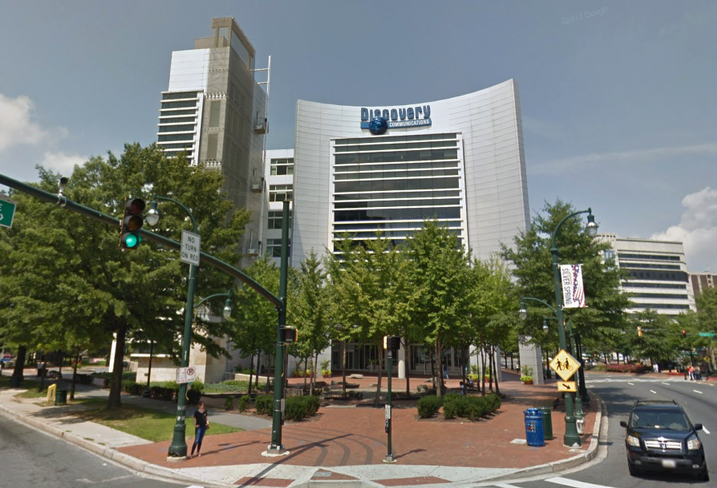 The Downtown Silver Spring office building that Discovery Communications will soon vacate has a new owner.

Foulger-Pratt and Cereberus Capital Management announced Wednesday evening they acquired the 549K SF building from Discovery, which plans to vacate the building in March for its new Manhattan headquarters.

The sale closed for $70M, or $127/SF, sources confirmed to Bisnow. JLL's Bill Prutting and Steve Collins brokered the deal on behalf of Discovery. The relatively low price for the soon-to-be-vacant building should allow Foulger-Pratt to offer competitive rents to fill the building and make a return on its investment.

"We think it's a great value proposition," Foulger-Pratt Senior Vice President of Acquisitions Michael Abrams said. "Our basis in the property will allow us to be very competitive in the market and I think the value proposition will resonate with the tenant community."

Abrams said it will likely lease the building to multiple companies rather than another full-building tenant. He said the building has already garnered interest from private and public sector tenants in the 100K to 300K SF range since Discovery announced its departure in January. JLL's Andrew Masters and Amanda Davis will lead the building's leasing effort.

The new owners plan to invest between $10M and $15M into renovating the property, Abrams said. He said the 15-year-old building is in good condition but will require some renovations to turn it into a multi-tenant building. The building is already divided into two towers of 150K SF and 350K SF, making it easier to lease it to multiple tenants, but it will still need a new lobby, fitness center and conference facility. 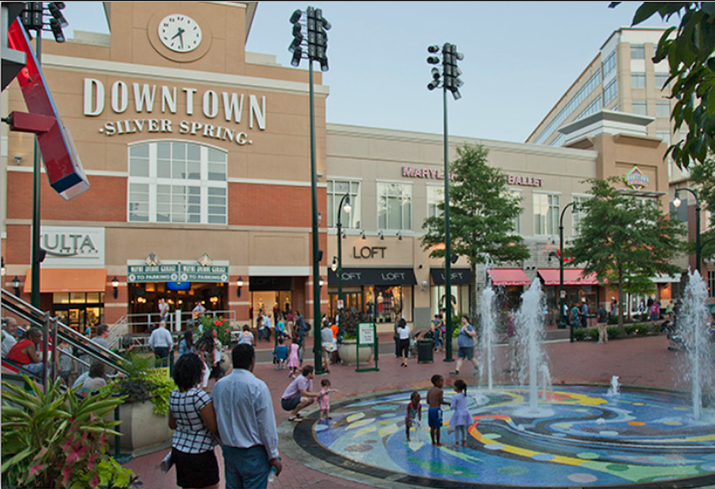 "In many ways, we're the natural buyer for the property given our deep involvement in Silver Spring," Abrams said. "We understand the market very well. I think we come to the acquisition with a lot of knowledge about the market and how it's positioned relative to other locations in the area."

Abrams said Downtown Silver Spring is poised to benefit from the trend of companies moving from suburban-style campuses to more urban areas, which Downtown Bethesda has seen with its string of recent leases highlighted by Marriott International. Silver Spring also has a growing residential base as D.C. residents see it as a cheaper option with easy access to the city, and that has helped support a host of new retail amenities. Additionally, the construction of the Purple Line will better connect it to Bethesda, College Park and New Carrollton.