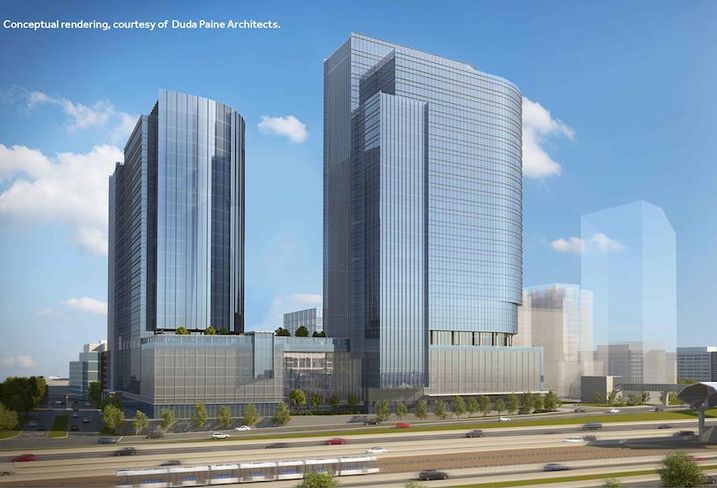 Boston Properties has just landed a massive anchor tenant to kick off construction at its Reston Gateway office development.

The mortgage financier, which is also preparing to move into its new 752K SF Downtown D.C. headquarters at Carr Properties' Midtown Center this year, plans to move into the new Reston office in 2022.

The deal, first reported by the Washington Business Journal, represents a consolidation for Fannie Mae, which leases about 1.5M SF in Northern Virginia.

The development, planned next to the future Reston Town Center Silver Line Station, is ultimately slated for up to 3.5M SF, including over 1M SF of residential, 150K SF of retail and a hotel. Boston Properties Senior Vice President Pete Otteni told Bisnow in August the project's first phase could deliver as much as 1.5M SF, including a mix of each property type, around the time of the Silver Line's opening in 2020.

"What we’ve done through the master plan process is to think of this as both a place in and of itself as well as a connection between the Metro and what everybody thinks of as a world-class community in Reston Town Center," Otteni said.

In January, Boston Properties signed Leidos to a full-building lease at Reston Town Center to kick off the project's final phase, a 17-story, 276K SF trophy office tower. The Reston deals continue a streak of big wins for the developer, which last year signed the Transportation Security Administration for 625K SF in Springfield and was part of the team that won the bid to develop Marriott International's new 825K SF Downtown Bethesda HQ.