Co-working is the new king of DC office leasing. 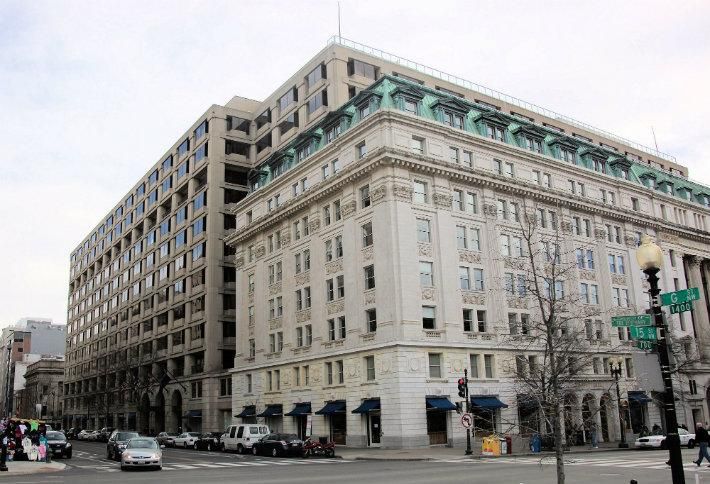 The DC market saw a spike in co-working space leasing in Q1 2016. Co-working has made up nearly 20% of all leasing activity, or 235k SF, in DC so far this year, according to CBRE.

“It was striking to note how much co-working dominated leasing activity and demand this quarter,” Revathi Greenwood, CBRE director of research and analysis, tells Bisnow.

Revathi says the national growth rate for co-working leasing is estimated at about 20% over the next five years. As the country’s sixth-largest market, she says DC could see a slightly higher growth rate over the same period. 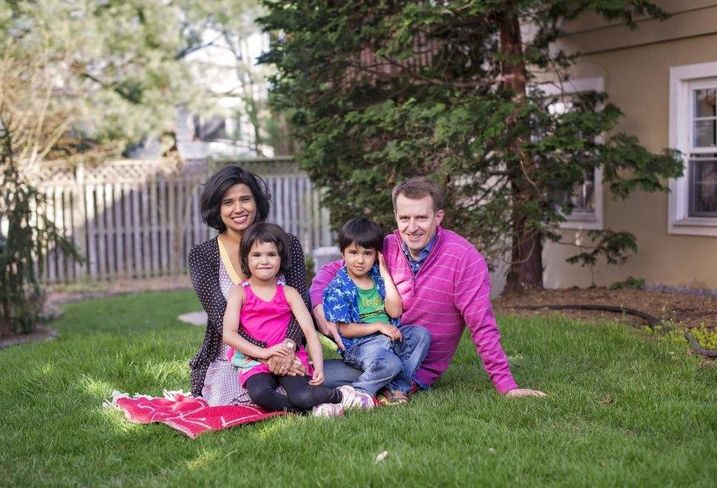 “Nonprofit growth counteracted over half of the contraction of the federal government and law firms in DC since 2014,” Revathi, snapped above with her family, says. “If you look at the government and the law firms, employment has shrunk since the recession.”

Revathi attributes much of that growth within DC to the continued uptick in jobs. In February alone, of the 11,000 jobs added in DC, more than 4,000 of those were office-using positions.

In February, when education tech company 2U committed to a 250k SF office in Lanham, it led a wave of small to midsized expansions and move-ins that helped suburban Maryland post 216k SF of positive net absorption. The New York-based co-working service Serendipity Labs also inked a new lease at Carr Properties’ 4500 East West Highway in Bethesda for 19k SF.

However, contractor leasing contributed to a larger share of market activity. In 2015, contractors accounted for a 15% of all leasing activity. In Q1 2016, the contractor sector carried the load, leasing 40% of the committed square footage.

"In terms of investment activity, Washington, DC, and suburban Maryland did not see the steep decline in investment sales volume compared to Q4 2015 that was observed at a national level," Revathi says. "In fact, after taking into account pending deals, both jurisdictions are likely to see increased volumes over the quarter.

“Northern Virginia did experience a significant drop, although it is still on par with Q1 2015 volumes, highlighting the volatility in the market,” Revathi concluded.