Convene, a meeting and event space provider moving into the coworking sector, has just made a big splash in the D.C. office market. 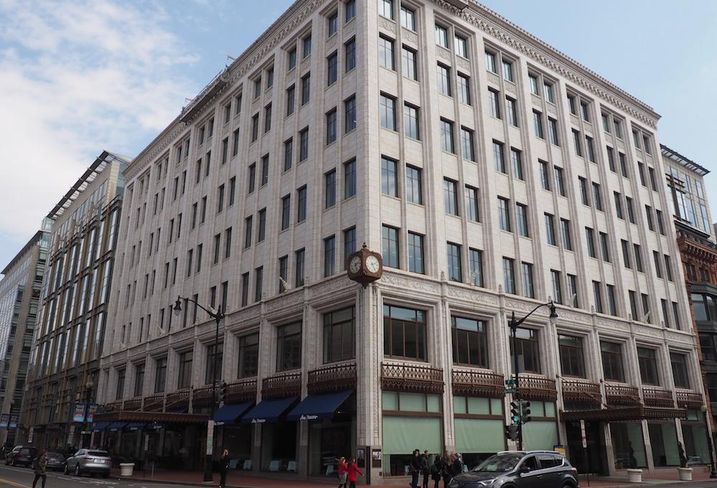 The deals, first reported by Commercial Observer, represent the first two locations in the District for Convene. The company has previously opened spaces in Rosslyn and Tysons with its meeting and events concept, featuring smaller spaces of 35K SF and 15K SF, respectively. Convene in July closed a $152M Series D funding found. The new D.C. leases will be the first of Convene's shared workspace concept in the region.

The company is looking to continue its expansion in D.C. with multiple additional spaces this year and next year, Wellborn told Bisnow. While the first two locations will be within seven blocks of each other, he said it is looking to spread its footprint throughout D.C.'s downtown core with spaces in the Central Business District and West End.

"Convene really believes in Washington, and right now they have 150K SF between two leases downtown, and they think they could have quite a bit more," Wellborn said. "The fact that they were seven blocks apart, they thought they would complement each other versus compete with each other." 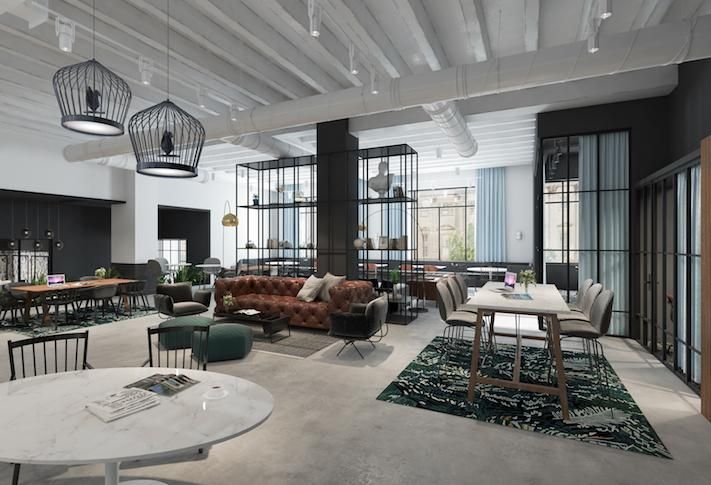 The Terrell Place space, opening this summer, will offer private offices ranging from 10 to 250 people and event space with a 200-person capacity. It will also include a private entrance for Convene and rooftop access. The Hamilton Square space, opening later this year, will include 10- to 300-person offices and event space with a 450-person capacity. Members will also have access to the rooftop and fitness center.

The company was drawn to the historic features of the two properties, which were both once home to department stores. The 600 14th building was formerly home to the original Garfinckel's department store, and 575 Seventh is a transformation of the historic Hecht's building.

"We were able to do two very unique locations and buildings that are basically adaptive reuses of those former department stores into office buildings," Wellborn said. "Part of what you're selling with meeting and workspace is something that's inspiring and a place people want to come work or host a meeting."