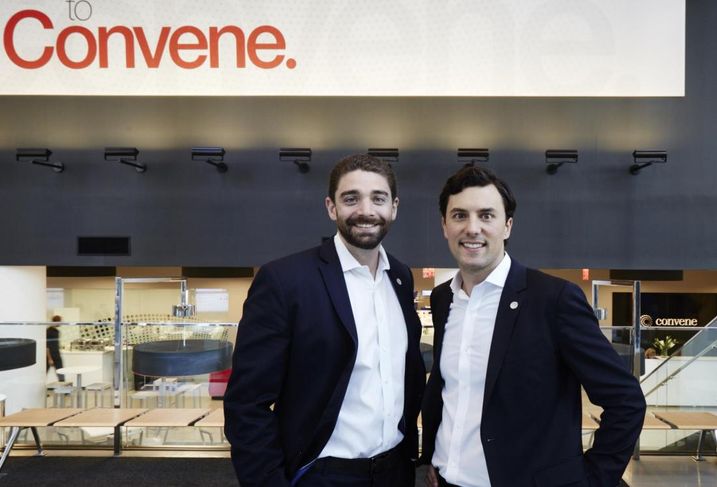 Convene raised another $152M in a Series D funding round led by ArrowMark Partners, the company announced Tuesday.

The firm’s total equity funding is now $260M, according to a release from Convene.

Following this round, the company is valued at more than $500M, Bloomberg reports, citing an anonymous source.

Previous investors Brookfield, The Durst Organization and Elysium Management were all part of the round. Companies including RXR Realty, QuadReal Property Group and Revolution Growth are new investors.

“We are proud to partner with the world’s most respected office owners to create inspiring workplace environments for today’s top companies,” Convene CEO and co-founder Ryan Simonetti said in the release.

Convene was founded in 2009, and started as an event-hosting service before it expanded into coworking, making it a WeWork rival as well. It manages the amenities of an office building, such as food, event and meeting spaces and the gym.

By the end of the year, Convene says it will have 23 locations in five cities spanning a total of 700K SF. It is aiming to have more than 1.7M SF in 10 cities by the end of next year.

In May, it purchased Beco, a Boston-based firm that tracks workplace activity.