How Two Popular Supermarkets Will Make Tysons A 'Livable Community'

While some developers have argued Tysons is at a disadvantage to its Silver Line rival, Reston, due to its historical lack of a residential community, that criticism could be short-lived. Tysons—one of the central topics at Bisnow's Fairfax County State of the Market event next Wednesday—could see a residential boom in a few years when two popular supermarkets deliver. 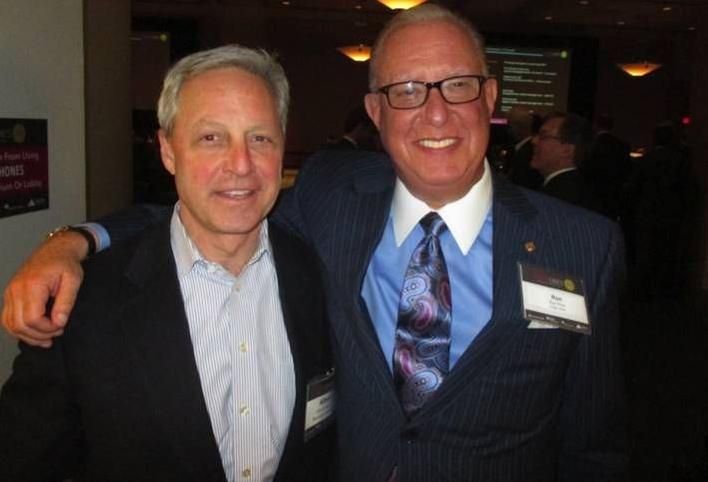 The region's largest Whole Foods will open in The Meridian Group's The Boro in 2019, the same year Tyson's first Wegmans is scheduled to open at the Capitol One HQ.

Sonny Small, on the left with EagleBank CEO Ron Paul, says Tysons is beginning to establish itself as a residential community, but he pegs the neighborhood's real awakening around the opening of the two popular grocers.

"The critical pieces of the puzzle are Whole Foods and Wegmans," Sonny says. "Those two events by themselves will make Tysons a livable environment because you have to have grocery stores and daily amenities."

Sonny is the CEO of Renaissance Centro and has built several thousand housing units in NoVa. He is currently working on a 25-story, 120-unit luxury condo building in Tysons that he plans to break ground on next spring.

"There hasn’t been a high-rise for-sale condo building built in the last eight years, maybe nine years in Fairfax County," Sonny says. "We are somewhat pioneering as we did in the late '90s when we built the Stratford Condominiums in Reston."

Sonny says residential buildings out in Tysons have to target an older demographic than those in downtown DC. Instead of building small units aimed at Millennials, he is building larger units—roughly 1,600 SF each—for established professionals or empty nesters who want more living area. At the same time, he says developers have to provide amenities to give the neighborhood an urban and walkable feel.

"Not everybody is looking to live on 14th Street and some of the newer urban neighborhoods," Sonny says. "But they do want elements of that lifestyle. So it becomes incumbent on developers to create opportunities for that kind of lifestyle to happen." 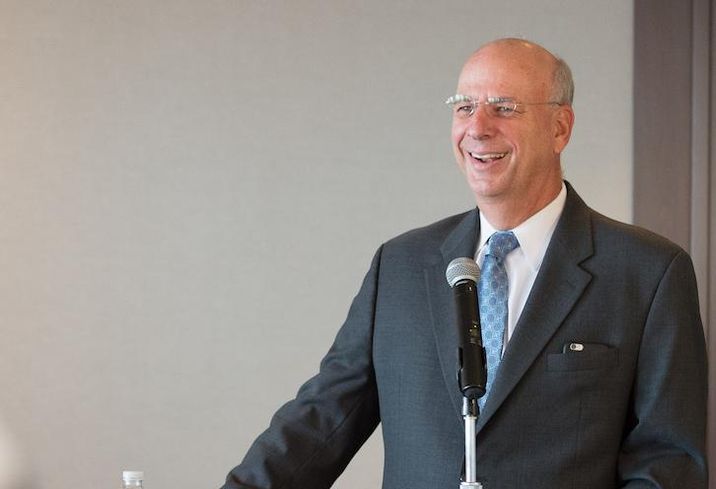 On the office side, Tysons remains a regional powerhouse.

"Tysons Corner is our downtown," Jerry tells Bisnow. "As Tysons goes, so goes the rest of the county for tax revenues generated for public services."

Across the county, Jerry says office vacancy still totals roughly 19M SF. In Tysons, though, he says office absorption is strong, with 10M SF leased last year. That robust leasing has been led by Lerner Enterprises' 1775 Tysons, which has signed EY to 125k SF and Computer Sciences Corp to 62k SF in the trophy office tower.

"The office space in Tysons that’s new is filling up, a lot more quickly than many anticipated," Jerry says.

We'll hear more about Tysons vs. Reston, as well as Herndon, Fairfax City (not having its best month), Springfield and the rest of Fairfax County next week at Bisnow's Fairfax County State of the Market.