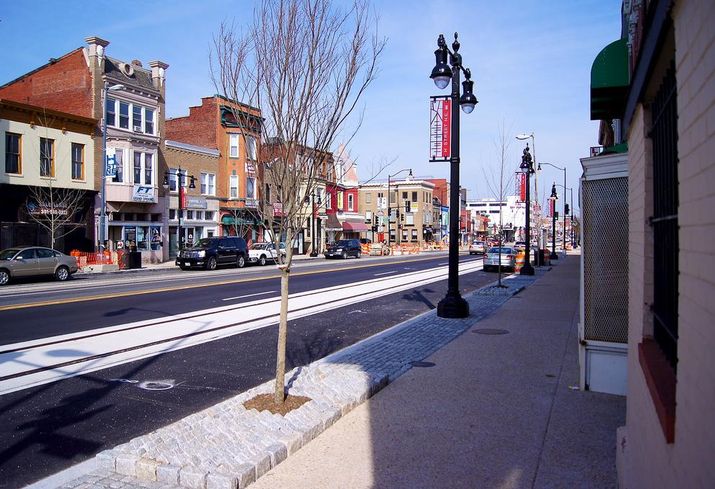 1. Matt Kelly, the managing partner of JBG, a firm that has had a significant impact on U Street's development, says NYC needs to be more like DC. The remarks come after the DC-based developer announced its planned merger with New York REIT and set its sights on the Big Apple for the first time. The merger has since fallen through.

2. A new LGBT-friendly bar will be opening its doors along The U Street Corridor this week. The Dirty Goose at 913 U St NW is the latest addition to the area's celebrated nightlife scene.

3. Climax, a bar near U Street, caught fire last month, drawing more than half a dozen fire trucks to the scene. No injuries were reported.

4. U Street has lost one of its three Subway locations. The national sandwich chain's store at 1115 U St NW closed earlier this month. Those who enjoy the subs can still head to the intersection of 14th and U streets or to 2301 Georgia Ave NW.

5. A new deli is headed to the U Street area. The co-owners who brought Grand Central to Adams Morgan are planning to open Capo at 715 Florida Ave NW.

7. H Street has welcomed The Haymaker. Chef Matt Cordes' new bar is focused on "simple offerings" that will allow locals to visit and not have to overspend. The pub replaces the high-end Atlas Room, which Matt also owned.

8. The resurgence of the DC Streetcar comes complete with a guide to bars, eateries and other entertainment options along H Street.

9. On the 12th, a new residential development from HRG Development, offers a more upscale change of pace along the H Street Corridor. The five condos range from 1k to 1,200 SF. The next step in a natural progression, the development follows the residential and commercial growth that has already drawn young professionals to more affordable options in the area. The residences range from just under $600k to nearly $900k.