In The Works: Top 3 Developments Along The I-270 Life Sciences Corridor 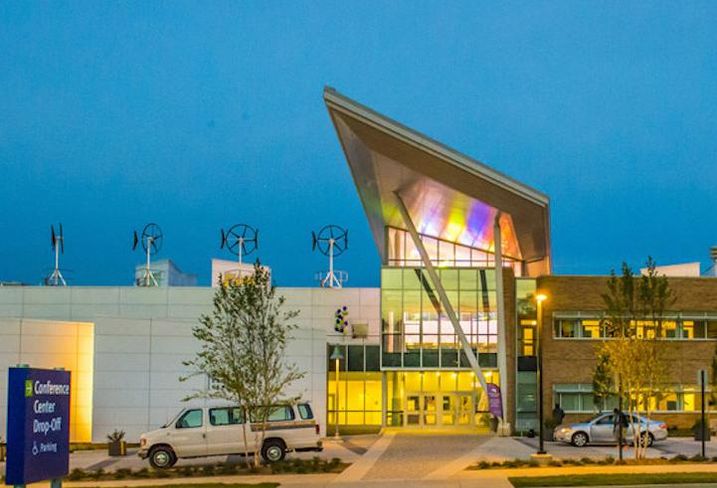 Montgomery College opened up its Germantown campus for life sciences development in early 2018, putting out a request for proposals. The 40-acre Pinkney Innovation Complex for Science and Technology — known as the PIC MC — is home to the Holy Cross Germantown Hospital, a 145K SF educational building for life sciences and the Germantown Innovation Center, a 32K SF business incubator with 24 startup companies.

One new building is already underway at the campus: South Duvall, a Rockville-based investment firm, and Germantown’s Minkoff Development are reportedly partnering on a 120K SF building on a 5.67-acre parcel. The $40M facility is set to include lab, office, manufacturing and distribution space.

Developments at the PIC MC are able to take advantage of both state and federal incentives. The campus falls within a Regional Institution Strategic Enterprise, or RISE, zone that entitles developers to tax credits. It is also in a qualified opportunity zone, allowing developers to shield some of their capital gains by placing them within new projects at the PIC MC.

Montgomery College also operates locations in Rockville and Takoma Park-Silver Spring, but has made life sciences the focus of its Germantown campus. 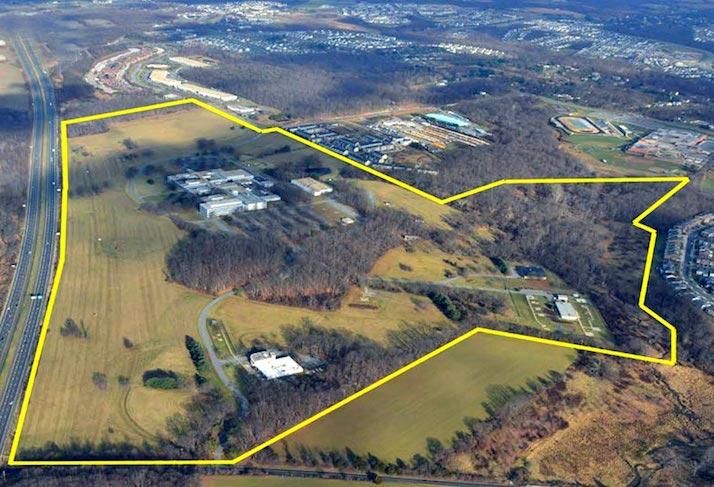 Lantian Development has large plans for the 204-acre site next to I-270 in Clarksburg, describing it on the company's website as a “long-term land play” that in its final form will feature a “mix of uses, including townhouses, multifamily, retail, hospitality, flex/office and lab space.” But for the moment, plans for the development are still up in the air as Lantian waits to complete its other projects already underway, including a 31-acre mixed-use development in Rockville.

The Comsat project was dealt a blow in September when the Maryland Department of Transportation defunded a long-standing initiative to build public transit along I-270. The most recent proposal for the Corridor Cities Transitway included a bus rapid transit system that would have terminated at the former Comsat site.

Lantian Development CEO Bob Elliott said the company is looking for ways to bring in revenue from the existing buildings on the Comsat site before beginning development, but expects that when development does begin, the current buildings will not be saved. Instead, something completely new will take shape in Clarksburg. 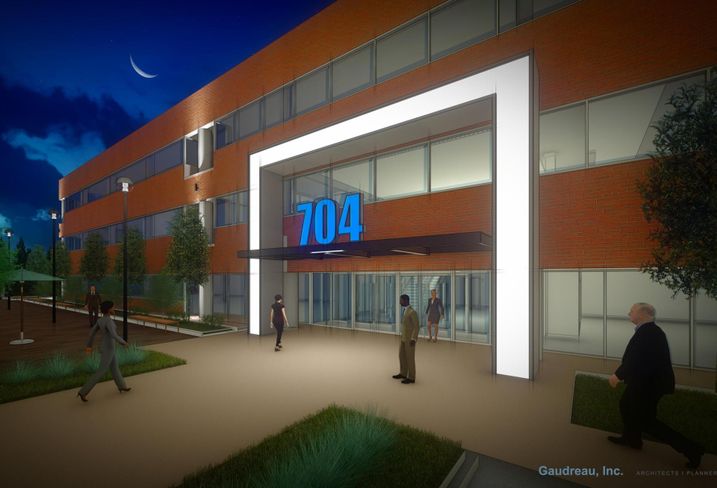 South Duvall has opened the doors on an 80K SF life sciences space at 704 Quince Orchard Blvd. in Gaithersburg. The building, which boasts combined lab and office space, was delivered in early 2019 with 44% of its space pre-leased. While leasing has continued, it is still offering six spaces between 3K and 6K SF, according to LoopNet.

While the development advertised being able to serve companies of all sizes at its launch, the remaining suites are probably sized for smaller life sciences companies, and indeed the goal for the building, according to BioBuzz, is to make it feasible for smaller companies to find lab space.