Nestlé will relocate its U.S. corporate HQ from Glendale, California, to Rosslyn when its lease expires in 2021. This big win for Monday Properties will anchor its 390-foot-tall, 537K SF, LEED Platinum tower at 1812 North Moore St.

The tallest office building in the region has had trouble attracting tenants, sitting vacant for four years. It opened right after the region was hit with federal government cuts and sequestration and a private sector office market that was wary of Arlington's high office vacancy rates.

Nestlé will move to 206K SF on floors 27 through 35, with the option to expand to more than 250K SF. The company’s move comes with a $40M price tag, and will bring an estimated 748 new jobs to Virginia when the majority of the 1,200 California workers migrate east. Virginia is contributing $10M in grants to facilitate the move, while Arlington County has committed $6M to transportation infrastructure improvement and relocation assistance for Nestlé employees. 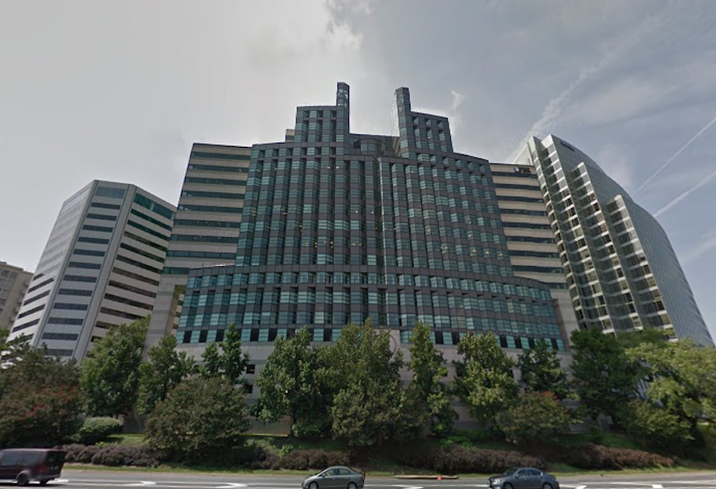 Another major grocery sector tenant, the Grocery Manufacturing Association, has designated Rosslyn for its HQ. It will relocate to Brookfield Office Properties' 20-story Potomac Tower from its current D.C. central business district spot in 2018.

The trade association of the food industry will slightly reduce, its D.C.-area presence when it moves from its 45K SF at 1350 Eye St. NW to 34K SF at 1001 19th St. North. The region’s 44th largest association based on revenue lobbies on behalf of its future neighbor Nestlé, Kellogg, Kraft Foods and Coca-Cola while promoting access to healthy, affordable and safe foods. 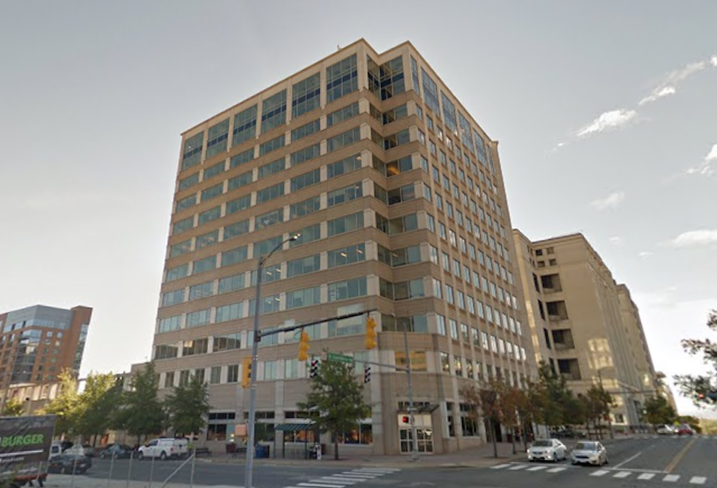 In a footprint-tripling move, VideoBlocks will relocate its HQ from the 7,500 SF it occupies at 10780 Parkridge Blvd. in Reston to a 21K SF, full-floor lease in the 12-story Courthouse Tower at 1515 North Courthouse Road.

VideoBlocks, a rapidly growing tech company, is a subscription-based one-stop shop for stock video that gives filmmaker members access to its 115,000 studio-quality HD clips, content it estimates is worth $10M. It will move later this year aided by $110K from Arlington County, which is offering incentives for tech companies to move there to become an innovation destination.