The History of Prince George's County 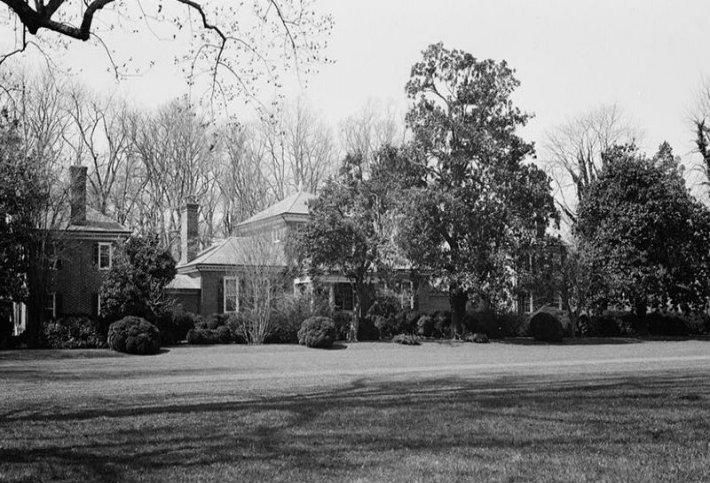 The Council of Maryland formed Prince George's County in 1693, naming the area for the Prince of Denmark, who was the English heir to the throne at that time. Politics is strange.

The tobacco "cash crop" made the county prosperous and brought waves of immigration, from Western Europe and in the slave trade from Africa.

The county did not see much action during the Revolutionary War but made up for it in the War of 1812. In August 1814, the British marched through Prince George's County to meet an ill-trained and undersupplied American army at Bladensburg, then routed it and proceeded to Washington.

On their way out of the burning city, they detained a Prince Georgian, Dr. William Beanes of Upper Marlboro, and took him with them to Baltimore. Francis Scott Key was on a mission to secure Dr. Beanes' release when he witnessed the siege of Fort McHenry, the inspiration for the Star Spangled Banner.

The Civil War utterly transformed the county. While tobacco remained an important export, the economic dominance of large, slave-sustained plantations faded with the Emancipation Proclamation, and in their place sprung up numerous smaller farms and more diversified crops.

The arrival of massive government projects in the second half of the 20th century—like Andrews Air Force Base, the Census Bureau complex in Suitland, Beltsville Agricultural Research Center, and NASA's Goddard Space Flight Center in Greenbelt—hastened the county's transition away from an agriculture-based economy.

The county began yet another metamorphosis in the 1980s, as local government leaders sought to move away from an economy based primarily on Uncle Sam's largesse and attract more new enterprise.

Since the current county executive, Rushern Baker, assumed office five and half years ago, the county has seen $7B of development under construction or in the pipeline.