Developers are building thousands of residential units in Tysons as they look to create a vibrant area that remains busy after the workday ends, but some are concerned that the young people they are targeting can't afford the apartments being built. 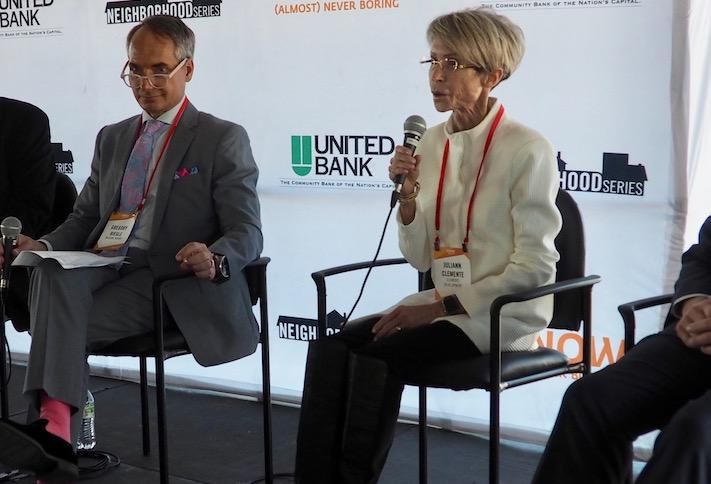 Tysons had 12,991 existing housing units as of Aug. 1, according to the Tysons Partnership's annual report. At the time of the report's release, prior to The Boro delivering, Tysons had 952 units under construction and another 24,514 units approved but yet to break ground.

As part of the 2010 Comprehensive Plan for Tysons, developers were required to set aside 20% of new residences as affordable or workforce housing, defined as between 50% to 120% of area median income. As of Aug. 1, 752 affordable housing units had been built since the plan's adoption, and another 4,200 units were approved, according to the Tysons Partnership.

Clemente Development, in addition to planning the region's tallest tower at its 3M SF View at Tysons project, is also planning a 1,400-unit workforce housing project. Branded as The Evolution, the project would replace an office building at 8500 Leesburg Pike. Clemente said the workforce housing project is aimed at middle-class renters, a segment of the population that has increasingly struggled to afford housing costs as the nation's large metro areas become more expensive.

"We want teachers and middle management and the police officers and folks that serve and take care of us, and people that work at the Whole Foods, to be able to live in this area," Clemente said. "It's going to take the county's participation to step up, and as they do in other municipalities, to contribute to the affordability aspect of Tysons in order to make it a comprehensive city."

McGuireWoods LLP partner Gregory Riegle, who previously served as the chair of the Tysons Partnership, said the area's business leaders want to make sure their employees can afford to live in Tysons.

"Housing is a critical issue for us in terms of retaining talent, and it’s a critical issue for the Tysons Partnership and for Fairfax County in general," Riegle said. "Our employer members are deeply committed to trying to facilitate additional housing opportunities so that all classes of people can benefit from the amenities of Tysons. Retaining and hiring quality people demands that everyone not be commuting long distances, so it’s both an issue and an opportunity." 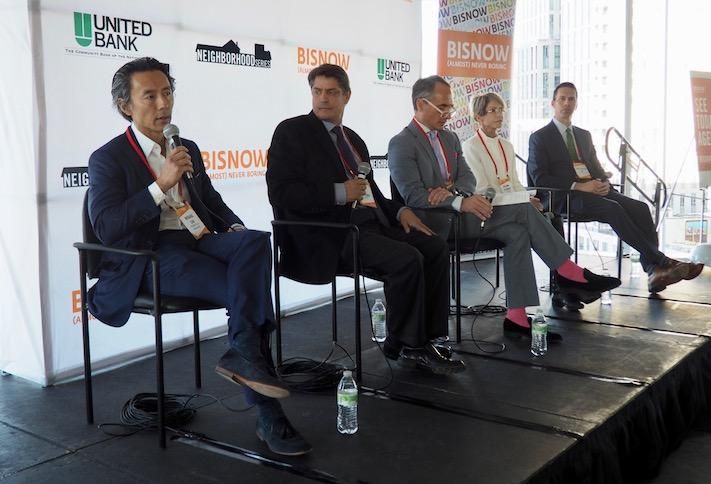 Morning Calm Management CEO Mukang Cho, whose firm last year made its first Tysons acquisition with a $23M office building purchase, said he is interested in making a larger investment in Tysons. He said he is bullish on the area's office market, but thinks housing affordability needs to be addressed to make it a complete city.

"The biggest thing for us that we look at, that I think will further propel the market, is affordable housing," Cho said. "Not just high-rise, luxury condos, but affordable housing so it's not just folks who can afford beautiful condos in a glass edifice to be able to say they're a resident of Tysons."

Having a wider variety of housing options would help Tysons create more authentic neighborhoods, similar to the cultural hubs one would find in the District, Cho said.

"You know Tysons is going to be an interesting place when it's not just about having a Whole Foods and a Panera, these big national chains, but when little neighborhoods actually pop up that might be centered around ethnicities," Cho said. "That's when you have a sense of authenticity, which a lot of folks crave, especially millennials." 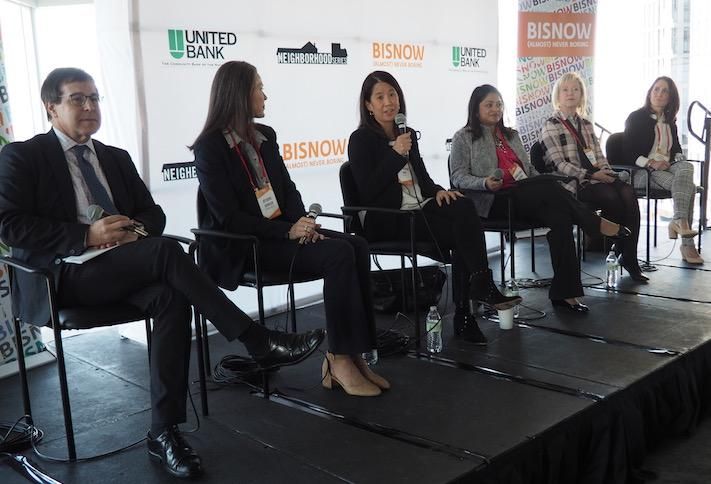 The Boro delivered in the fall with high-rise apartment and condo buildings anchored by a Whole Foods. Kettler Senior Vice President Catherine Moy, whose company partnered with The Meridian Group to develop The Boro's residential component, said 20% of the apartment units are set aside as workforce dwelling units, as required by the Comprehensive Plan.

But she said many of the upper segment of The Boro's workforce housing units, those reserved for people making between 100% and 120% AMI, have remained vacant. She said these residents must complete a large amount of paperwork and go through the qualification process every year they renew a lease, so the developer has had to offer concessions to get people to lease units that already have below-market rents.

"There's a challenge, and an opportunity for the county to address, in terms of getting the word out to people who qualify," Moy said. "Because I think a lot of times they don't even realize they qualify."