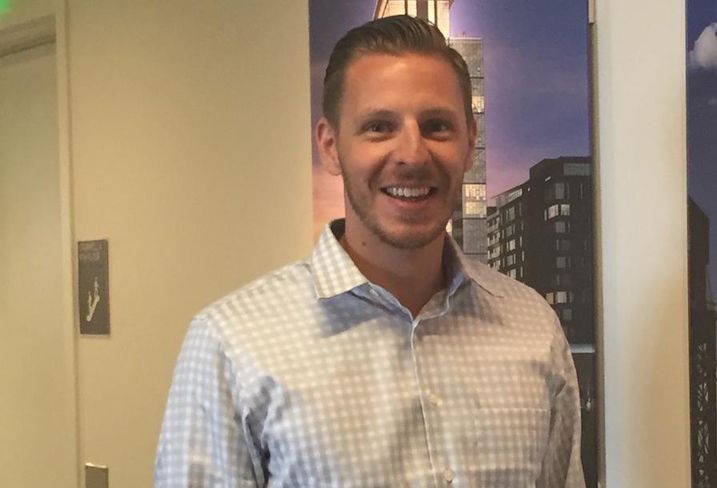 Since its founding in Los Angeles in 2013, value-add multifamily investor TruAmerica has amassed a portfolio of roughly 30,000 units across the Western US. Now, it's setting its sights on the East Coast, especially DC.

The real estate investment firm last week announced its East Coast expansion with the opening of a DC office, led by director of acquisitions Matt Ferrari, above. Matt, who was previously investments director at Arlington rental giant AvalonBay, says he wants to use his regional expertise to help the company grow.

"The Mid-Atlantic has been muted on the growth front for the last several years but that’s been ticking up," Matt tells Bisnow. "This creates a very opportunistic time to grow our platform in the Mid-Atlantic."

TruAmerica is not alone in its value-add bullishness for DC's suburbs and exurbs. At the last Bisnow State of Multifamily event in April, execs from Clarion Partners and Berkadia pointed out that demand and rents in Class-B and Class-C buildings were growing healthily.

In the DC area, Matt says he is most interested in value-add acquisitions in the Maryland and Virginia suburbs, but is still open to opportunities in the District.

"I don’t know that right in the District will be our primary focus right now," Matt says. "Pricing is more aggressive in the District. If you look where job growth has been, suburban Baltimore and Northern Virginia have had the strongest job growth year to date relative to last year. That usually is a driver of apartment fundamentals."

The firm made its first East Coast purchase in May when it acquired a 1,004-unit Maryland apartment portfolio—consisting of three assets in Columbia, Annapolis and White March—for $187M.

Matt plans to acquire properties for TruAmerica up and down the coast. He says he is bullish on the New Jersey market, the suburban Boston market and parts of Florida.

As for the location of TruAmerica's East Coast HQ, Matt says it is in a temporary office and looking at permanent spaces in Arlington, specifically the R-B corridor, close to the airport and highways. He expects to have a lease signed in the next month.

Joining Matt in the new office will be director of capital improvements David Myers and director of asset management Ben Miller.