With rising construction costs and stagnant apartment rents making it increasingly difficult to get a quick return on building and selling multifamily projects, more D.C. developers are becoming long-term holders of real estate. 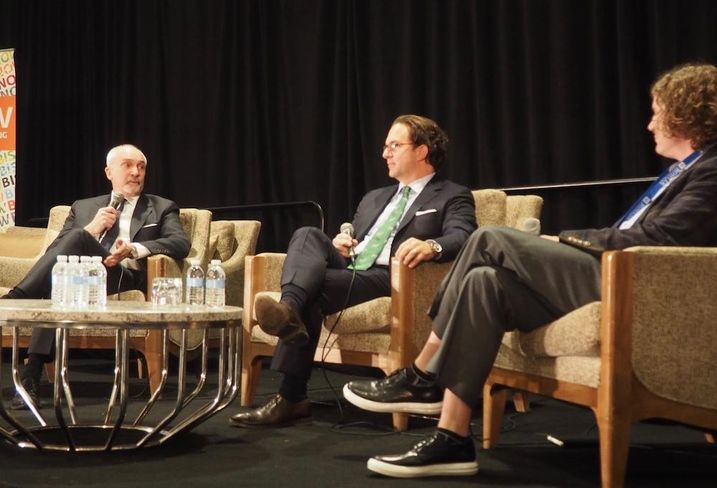 Kettler CEO Bob Kettler, speaking Tuesday at BMAC East, said his company has decided to focus more on acquiring properties, especially Class-B apartment communities and parcels of land, with an eye toward the future. He said Kettler has chased 150 acquisitions deals this year and has so far closed on one, with another in the works.

"We're trying to shift our business toward longer-term holds," Kettler said. "The construction costs are extraordinary ... and the yields just based on market rents are not that great."

The developer is currently partnering with Meridian Group on The Boro, a 3.5M SF Tysons mixed-use project that broke ground last year, and Market Terminal, an 800-unit Union Market mixed-use project that is going through the planning stage and facing some challenges. But after these two, Kettler has no other large-scale developments in the pipeline and said he plans to focus more on acquisitions and smaller projects.

"In the future, we want to be strategic and much more cost-conscious," Kettler said.

Bozzuto CEO Toby Bozzuto signaled a similar type of strategic shift. He said his company has been looking to partner more with family offices and private, wealthy investors that allow them to hold developments for a longer term than other capital sources.

"We're looking for an entrepreneurial vision that doesn't want us to sell three years after we break ground," Bozzuto said. "That doesn't create long-term wealth." 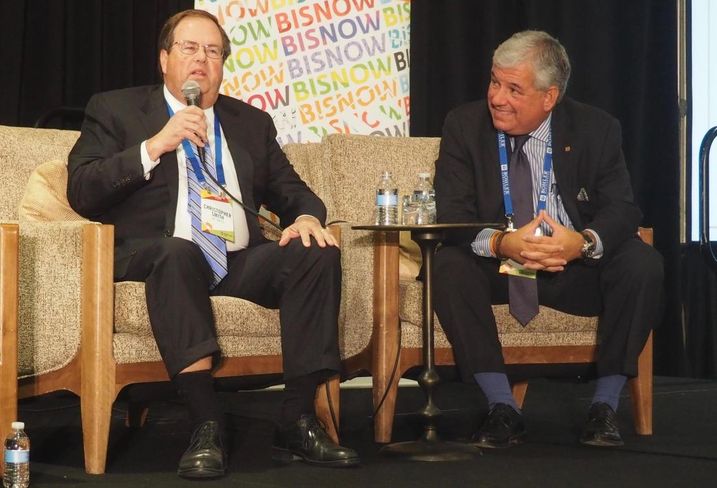 Another top developer in the region, WC Smith CEO Chris Smith said his company builds projects with the intention to hold them into the future rather than sell. He said this allows them to continue to break ground on new projects even with high land prices and construction costs that have made it difficult to pencil deals.

Smith said he is focusing on building larger amenity spaces to attract residents. His three-building The Collective project in Capitol Riverfront, which will deliver its Whole Foods-anchored Phase 2 before year-end, will ultimately have 90K SF of amenity space for residents. This will include a full-court basketball gym, a 25-meter indoor pool, a rooftop pool, a demonstration kitchen and a golf simulator. 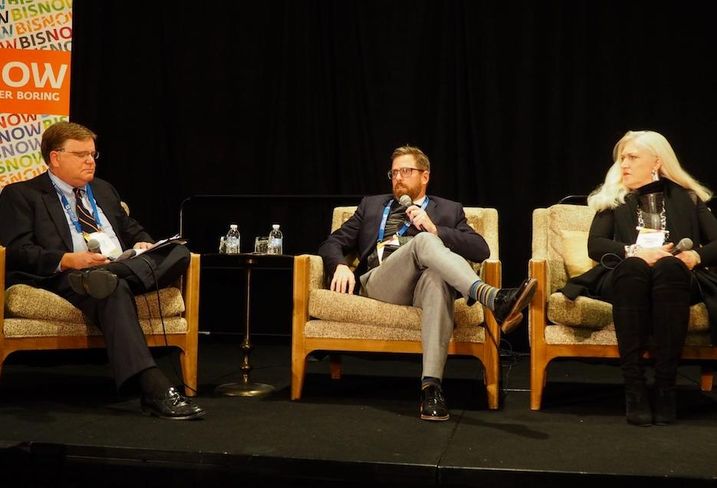 Foulger-Pratt has also historically been a long-term holder of real estate. The developer is currently planning developments in emerging markets like its 335-unit project in Eckington and its three-building project on Third Street near Union Market. Foulger-Pratt Vice President Adam Davis said this allows the company to think about the future value of the properties more than the immediate return on investment.

"The return on cost is definitely a factor, but we see all of those as long-term holds for us," Davis said. "In this current environment, our goal is just to push forward and get them built and leased and hold on to them for a while." 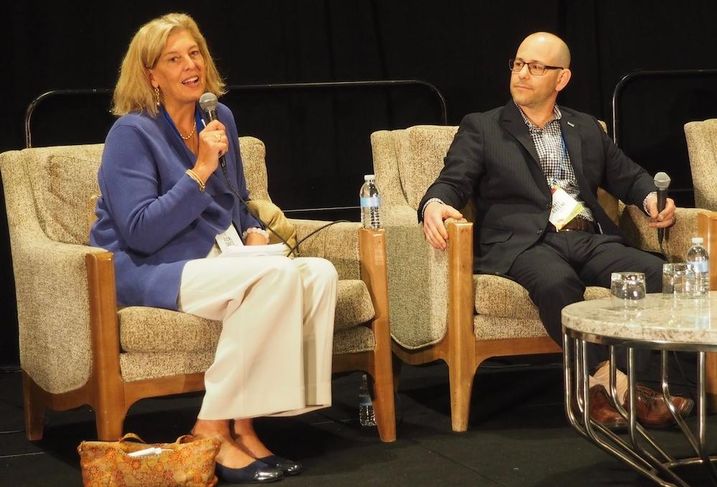 Urban Atlantic, which is working on a 2.7M SF New Carrollton development and on the 3.1M SF Parks at Walter Reed, also considers itself a long-term holder. Urban Atlantic President Vicki Davis said this shapes the way the company thinks about designing its projects.

"People in the last 10 years have built a vast majority of units as one-bedrooms and studios," Davis said. "While we have increased ours, we haven't gone hog-wild on that because we're a long-term hold company. We're building a mix of one-, two- and three-bedrooms, a mix of rental and homeownership, and we're absolutely thinking about families." 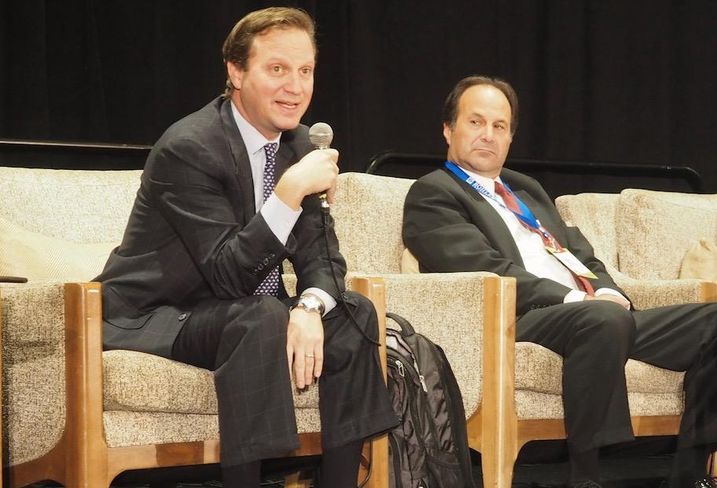 Baltimore-based investor Continental Realty Corp. has seen the value of long-term holds. In 2000, the company purchased a 1,400-unit portfolio in the D.C. market for $45M, Continental CEO J.M. Schapiro said. Out of 40 bidders, Continental put forward the highest price and Schapiro remembers the others saying he overpaid. But today, Continental still owns the property and he said it has gotten a significant return on its investment.

"It's that ability to own those properties for the long term that I think really make a big difference in this market," Schapiro said. "When you're in the Southeast, you've got to get out early because things can go south in a hurry."

One developer that focuses on building and selling, Duball President Marc Dubick, said that strategy has become increasingly challenging in today's market.

"The biggest obstacle to what we do is that the cost to produce these things right now has just skyrocketed," Dubick said. "The numbers don't make economic sense for apartments or condos to be able to exit out and make the return that would be required."