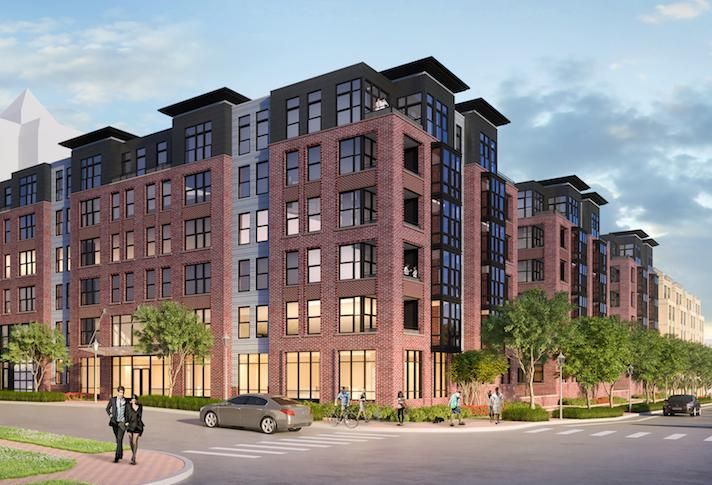 Japanese investor Mitsui Fudosan is growing its D.C.-area presence with its third investment in the last year.

The investor is partnering with ZOM Living on a 229-unit apartment project in Downtown Bethesda, with plans to break ground this month.

The project, branded as Maizon Bethesda, sits about two blocks from the Bethesda Metro station. It will include units from studios to three-bedrooms ranging from 500 SF to 1,800 SF. It will feature a rooftop deck with a pool, a terrace, grilling stations and a lounge. Its amenities will also include a fitness center with a spin and yoga room, a café and e-lounge, a self-service package room and concierge service.

Mitsui Fudosan, which is best-known stateside for its major stake in New York City's Hudson Yards megaproject, announced investments in two D.C. developments in March 2018. It is partnering with Eastbanc on a $120M multifamily project in Adams Morgan and with EYA and JBG on a $185M mixed-use project in Old Town Alexandria.

ZOM Living, an Orlando-based developer that has built over 21,000 apartment units nationwide, assembled eight adjacent single-family homes in Bethesda and presented plans for the six-story apartment project in July 2017.

The developers are working with SK+I Architecture to design the project. Balfour Beatty is the general contractor.

"We are thrilled to join forces with ZOM Living as we expand our presence in the Washington metropolitan area," Mitsui Fudosan America Director of Acquisitions Julius Goldman said in a release. "Bethesda is a vibrant city with an expanding workforce and we look forward to creating a state-of-the-art development, which will have a variety of benefits for the community."