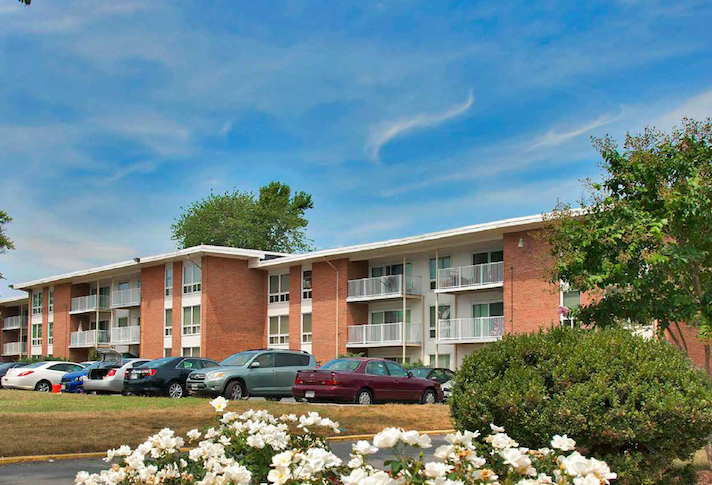 Foulger-Pratt has sold the third and final piece of an 1,100-unit Prince George's County apartment portfolio.

Berkadia Director Jonathan Pratt arranged financing for the buyer, securing a $48.6M bridge loan from PCCP that Dragone is using to acquire and renovate the property. Transwestern's Dean Sigmon and Robin Williams brokered the deal on behalf of the seller.

The garden-style apartment community at 5042 Silver Hill Court includes one-, two- and three-bedroom apartments. It features amenities such as a swimming pool, a playground and a dog park.

The property sits near the intersection of Silver Hill Road and Pennsylvania Avenue, less than 3 miles from the D.C. border. It is within a half-mile of Suitland High School and a Giant-anchored shopping center.

The deal follows Foulger-Pratt's February sale of the 555-unit Cheverly Station apartments for $66M. The company has also sold the 147-unit Parkland Station, with all three deals brokered by Transwestern. Foulger-Pratt placed the three-property portfolio on the market in January 2018.

The sales come as Foulger-Pratt is making a major investment in Silver Spring. The company acquired the former Discovery Communications headquarters for $70M in September and this week unveiled plans for a $15M renovation of the 550K SF building, which it is rebranding as Inventa.