To Build Cities Of The Future, Planners Look To The Suburbs 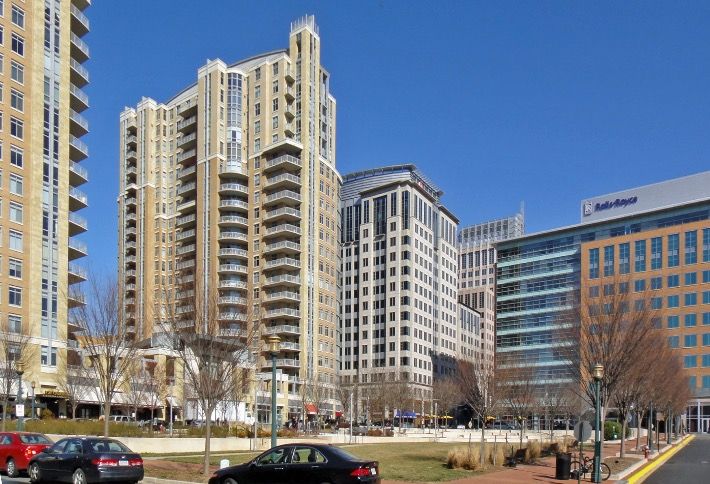 America’s suburbs are taking on a new identity.

As office space and apartment rentals in cities grow more expensive, residents have turned to the suburbs as a more affordable alternative. Suburban towns and neighborhoods are becoming destinations of their own by adopting city-like characteristics like walkable sidewalks, more reliable public transportation and rejuvenated cultural centers.

The United Nations forecasts 70% of the world’s population will reside in urban areas by 2050. But while people are moving closer to cities, few are residing in their cores. Across the globe, suburbs and city outskirts are growing faster than city centers.

In Washington, D.C., this move to the suburbs is particularly prevalent. Former bedroom communities in Southern Maryland and Northern Virginia have attracted dozens of retail tenants to town centers and mixed-use developments.

For civil engineering and landscape architecture firm christopher consultants, this new urban suburbia is an opportunity for experimentation. Based in Fairfax city, the firm has worked on developing neighborhood centers across D.C., Maryland and Virginia for the last 36 years. Now, christopher consultants is transforming D.C.’s suburbs with the future in mind.

“We are seeing a growing opportunity for creating urban experiences in suburban neighborhoods, and that is a trend that will only continue to emerge,” christopher consultants associate Marie Purkert said. “A lot of what we are doing now is converting aging retail centers, and other large land holdings, like churches and universities, and focusing on how those developments can support the suburbs of the future.” 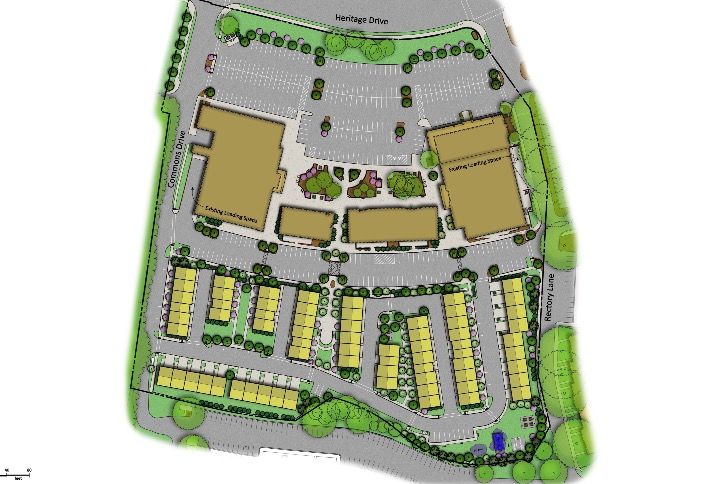 Creating a successful suburban development comes down to usability. Planners and developers need to experiment with how space can be used most effectively.

In D.C.’s suburbs, where many traditional apartment buildings have become mixed-use developments, retail tenants can have a significant impact on the planning process.

Major retailers that lease space in these developments can often drive demand for more sidewalk space and parking lots.

A Whole Foods or Trader Joe's, for instance, often brings additional traffic to a development site. Engineering and planning firms like christopher consultants can then work with the town or city to allocate more space to these developments.

“It’s all about figuring out what can fit,” Purkert said. “In terms of parking, we need to figure out who needs to park here, if it can be shared, what the parking looks like and whether the parking provided will be sufficient to the type of service the center will provide.”

In Fairfax, christopher consultants has been working to revitalize the Heritage Mall retail site since 2016. The firm is working with developers Webb Cos. and Madison Homes to transform the site, which was outdated. Under the direction of christopher consultants, it will become a mixed-use development featuring multifamily residential, retail, recreation and leisure space, in addition to a community resource center.

The firm is providing entitlement services, landscape architecture, civil engineering, parking lot design and stormwater management consulting services. The firm also submitted the necessary site plan and easements for the residential site and associated parking lot, assisting with the rezoning from commercial to residential use. The development will promote walkability and safe lighting, serving as an example of smart design for the larger community.

The urbanization of the suburbs has spread across the U.S. Across the river from Midtown Manhattan, residents have found a new home in Hoboken and Jersey City. The cities of Plano and Frisco, each approximately 20 miles from downtown Dallas, are also becoming hubs of their own. As demand for city living in suburban centers continues to grow, developers are looking to suburbia as their next destination.

This feature was produced in collaboration between Bisnow Branded Content and christopher consultants. Bisnow news staff was not involved in the production of this content.