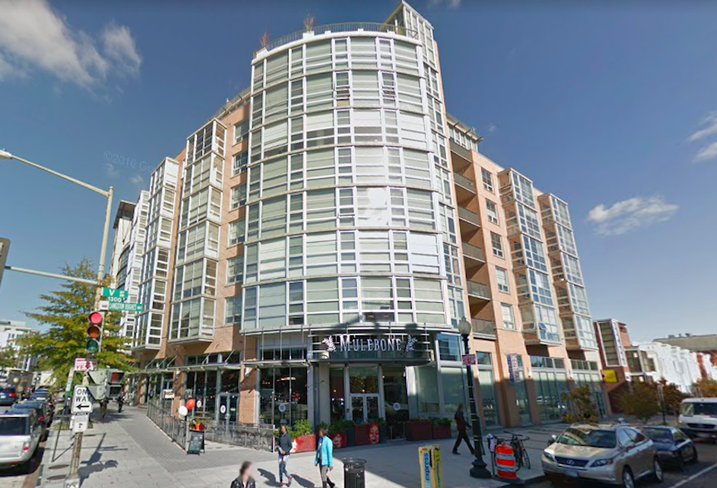 PN Hoffman is unloading commercial properties on 14th Street and in Tenley as it shifts its focus to its waterfront developments.

The developer sold the 25K SF of retail space at 14th Street's Union Row, its final stake in the 208-unit mixed-use condo building it developed in 2007. On the corner of 14th and V streets NW, the building's retail tenants include Mulebone, Yes Organic Market, Sliding Door, Central Properties, CVS and Q&Q Dry Cleaners.

“Union Row is an outstanding development that truly helped to transform 14th Street into the vibrant, inclusive and mixed-used neighborhood we all enjoy today,” PN Hoffman CEO Monty Hoffman said in a release.

PN Hoffman also sold the commercial space at Tenley Hill, a mixed-use building it developed in the 4700 block of Wisconsin Avenue NW. The 20,500 SF of commercial space is occupied by Cuneo Gilbert & LaDuca LLP, LP Title, MMG Development, H&R Block, Communikids Preschool and Soapbox Consulting. PN Hoffman did not disclose the sale price or the buyer for either deal.

Following the sales, PN Hoffman is redeploying the capital to its southwest and southeast D.C. projects such as The Wharf, The Bower at The Yards, 680 Eye St. and Waterfront Station.