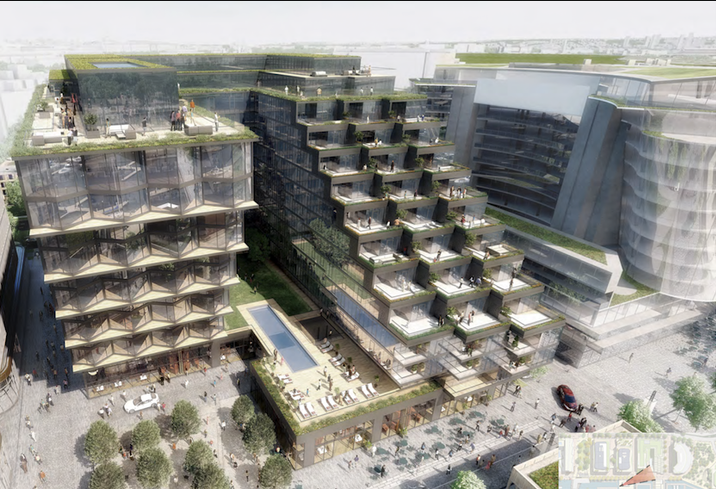 Hoffman-Madison Waterfront
A rendering of Parcel 8, a hotel and residential building, at The Wharf's Phase 2

The team behind The Wharf celebrated its grand opening Thursday, and the following day it filed hundreds of pages of plans for the development's second phase. 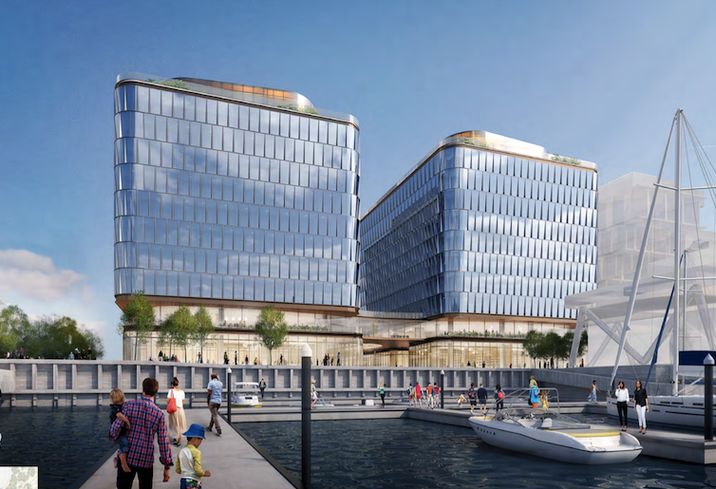 Hoffman-Madison Waterfront, SHoP Architects
A rendering of the Parcel 6 and 7 office buildings at The Wharf's Phase 2. 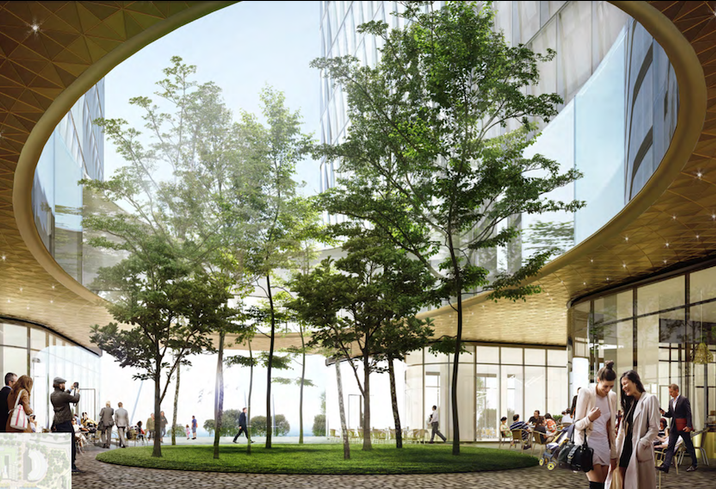 Hoffman-Madison Waterfront
A rendering of The Oculus, an open area in between Parcels 6 and 7 of The Wharf's Phase 2

In between the Parcel 6 and 7 office buildings, which are being designed by SHoP Architects, will be The Oculus, a large public space surrounded by retail. SHoP designed the Barclays Center in Brooklyn, where it also included a public space with an Oculus. Another public space, The Grove, will sit in front of the Parcel 8 building. 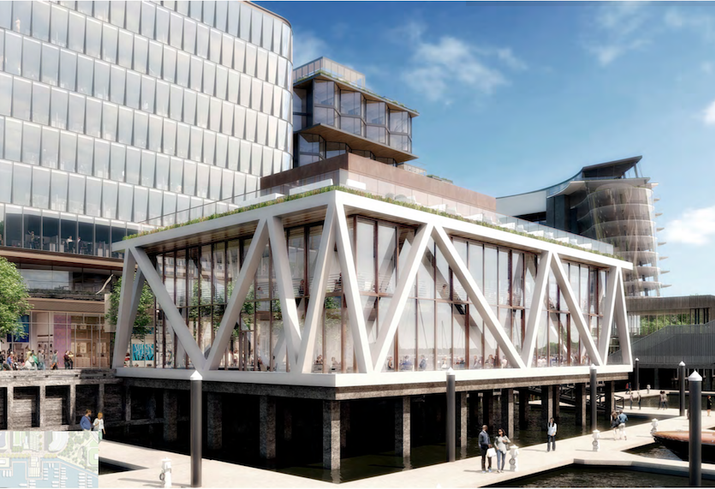 In addition to the five buildings on land, the second phase will also bring three new buildings out on the water that will offer marina services and retail.

Perkins Eastman will continue as the master planner for Phase 2, with 10 additional architects designing individual components of the project.

PN Hoffman CEO Monty Hoffman will speak at Bisnow's Future of Southwest D.C. and The Wharf event on Nov. 30.