A 30-year-old developer has grown his company with increasingly large projects across D.C., and now he is taking on his biggest one yet. 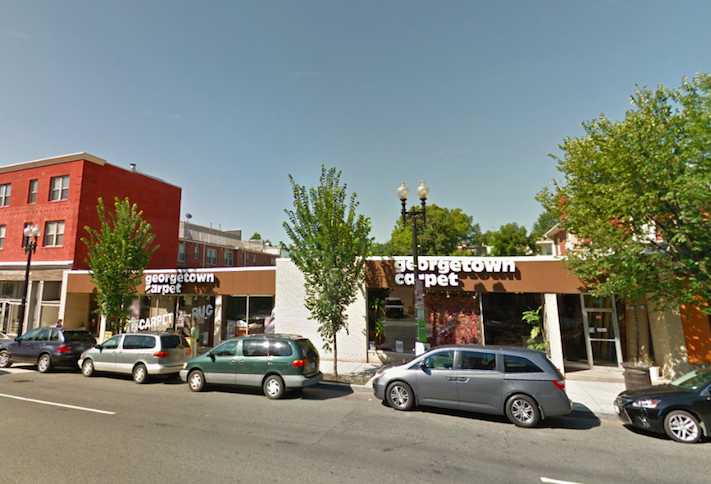 The project would be built on the site currently occupied by Georgetown Carpet, consisting of four adjacent parcels near the intersection of Wisconsin Avenue and W Place. The company, using the entity 2208 Wisconsin Ave NW LLC, acquired the parcels Jan. 16 for $6M.

Coba, which recently rebranded from 11th Property Group, obtained a $4.55M loan from EagleBank for the acquisition. The developer is currently planning the project and determining the exact mix of residential and retail it aims to build.

"I’ve been a fan of Glover Park for a long time," Gross said. "It’s one of the more underrated neighborhoods in the city. It has always been a stable neighborhood, but it doesn’t get the kind of attention that the more up-and-coming 14th Street, Shaw and Chinatown-type neighborhoods have gotten. But I think it's a really solid neighborhood. It has good amenities. There are a lot of different retail and restaurants surrounding it."

The neighborhood has faced some challenges in recent years. The Whole Foods that was one block north of Coba's site closed in March 2017 and has remained in limbo amid a legal dispute, hurting foot traffic at nearby retailers. The Starbucks at 2302 Wisconsin Ave. NW closed in December, the Mason Inn sports bar closed in April 2018 and the Rite-Aid Pharmacy is planning to close this month.

A neighborhood group, the Glover Park Alliance, launched in the wake of the Whole Foods closing to help support local businesses and push for the organic grocer to reopen. Some residents and business owners also hope for new multifamily projects to increase foot traffic.

One block south of Coba Properties' planned multifamily project, a JBG Cos. fund is building a 225-unit, Trader Joe's-anchored development. Two of the project's buildings, including the Trader Joe's, are expected to open this year. The third building had to be partially demolished and rebuilt due to structural damage to the wood components from rainfall last year, a JBG spokesperson said, and it is expected to deliver next year. 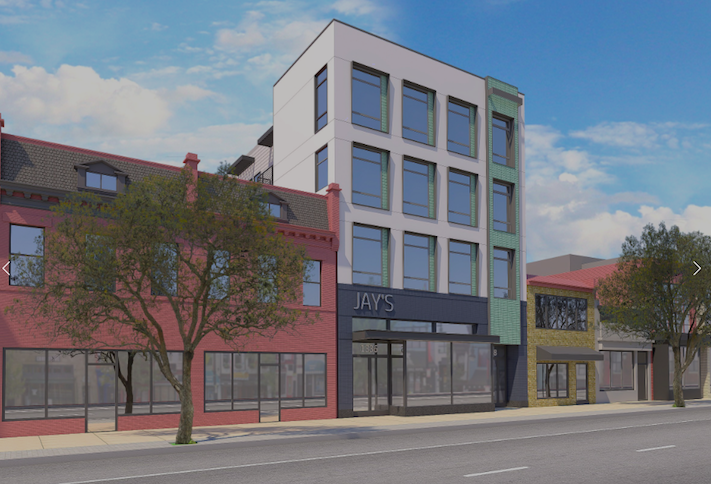 Developers and advocates have called on Ward 3 neighborhoods like Glover Park to allow more new multifamily projects to contribute needed supply to the city's strained housing stock. The neighborhood's Wisconsin Avenue corridor is zoned MU-27, allowing for 40-foot-tall buildings plus penthouse levels, but many of the properties reach just one or two stories.

“A lot of those areas going up Wisconsin and Connecticut [avenues] haven’t seen much new development in a long time,” Gross said. ”I think there’s future demand in that neighborhood.”

Gross founded the company as 11th Property Group in 2013 after graduating from Washington University in St. Louis in 2011. Now called Coba Properties, the company currently employs about 15 people, he said.

Coba has completed more than a dozen residential projects, mostly single-family houses and boutique condos, and it is now taking on multifamily and mixed-use projects. Coba is working on 10- and 11-unit condo projects in Columbia Heights and a 13-unit condo project in Park View.

The two mixed-use projects Coba currently has under construction are on two of the District's buzziest corridors. It is building a project on H Street, near the 13th Street intersection, with 3,200 SF of retail beneath three co-living-style units with five bedrooms each.

On 14th Street, near the R Street intersection, Coba is developing a mixed-use project with two floors of retail, two floors of office space and eight apartments.

“As the company has grown and we’ve gotten more experienced, we’ve gotten into bigger projects, and that’s the trajectory we want to head in,” Gross said. “It’s been really enjoyable to help contribute to improving neighborhoods, revitalizing old buildings and building new buildings.”

UPDATE, MAY 7, 2:30 P.M. ET: This story has been updated with more information on the Glover House project.