With a $543M medical center under construction and a 50-acre redevelopment planned next door, Prince George's County aims to make Largo its downtown. Now, foreign capital is buying into that vision. 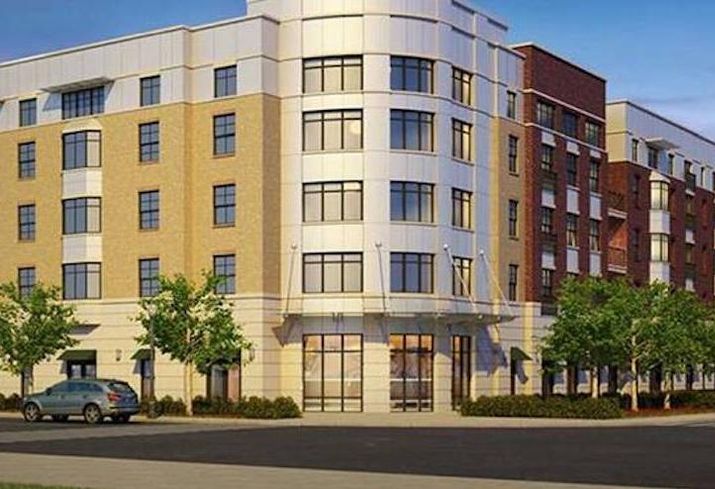 Mexico City's Hasta Capital has acquired Tapestry at Largo Station, a 318-unit mixed-use building with 27K SF of retail, from Lennar Corp. The parties did not disclose the price of the deal, which closed Thursday morning.

Lennar developed the mixed-use project and delivered it in 2015. Hasta, founded in late 2016 by two American former Greystar executives, is focusing on ground-up multifamily development in Mexico and acquiring properties in the U.S. The investor acquired its first U.S. property last year in Frederick, Maryland, the 376-unit Prospect Hall Apartments.

At 9300 Lottsford Road, Tapestry at Largo Station is within half a mile of the Largo Town Center Metro Station and across the street from where the University of Maryland Capital Region Medical Center is under construction. Sitting just off the Beltway, Largo Town Center is within five miles of FedEx Field, Six Flags America and the Wegmans-anchored Woodmore Towne Centre. Prince George's County decided to shine a spotlight on the area by moving its government offices from Upper Marlboro to Largo, and it expects the medical center to spark a transformation of the area.

Tapestry at Largo Station recently finished its lease-up, Hasta CEO Mark Hafner said, and has landed multiple retail tenants, though he would not offer specifics. Hafner said the medical center project, plus the county government move, made the property an attractive investment.

"I believe the new regional medical center, in particular, is going to be transformative for Largo Town Center," Hafner said. "It's going to be a much more dynamic location. This is a location we have very high conviction in and want to make a long-term bet on." 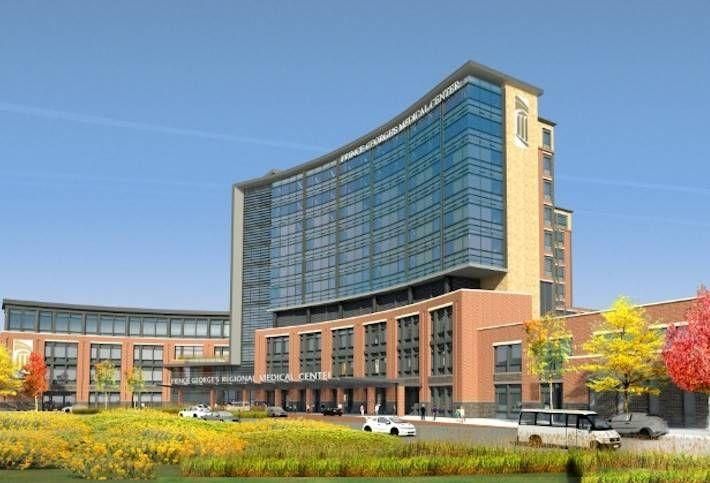 "It's very confirming of our aspirations for the Largo area as a new downtown for Prince George's County," Iannucci said. "The county executive is very gratified the long-sought vision for Largo is being realized and the Tapestry acquisition by a deep-pocketed investor ratifying some of the moves that have occurred there is very rewarding." 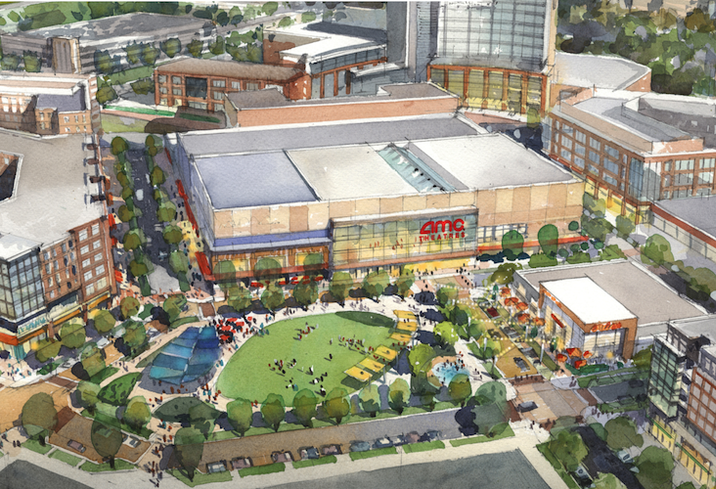 Directly to the west of the medical center site, Retail Properties of America is moving forward with plans for a 50-acre redevelopment of the Boulevard at the Capital Centre retail complex. The mixed-use redevelopment will include an AMC movie theater, a grocery store, retail, apartments, condos and medical office space around a central green. The buildings on the site will reach up to 14 stories and at full build-out it could span up to 3M SF, RPAI Assistant Vice President Tim O'Connell said.

"With the adjacency of the UMMS Regional Medical Center, this is the ideal spot that offers the right opportunity to densify the area to better serve the Largo community," O'Connell said.

RPAI expects to break ground on Phase 1 of the redevelopment in September and deliver in March 2021, the same month the medical center is scheduled to celebrate its grand opening. Iannucci said the county is also in talks with WMATA to improve the connection between the Metro station and the development. The transit agency also owns some small pieces of land around the station it is looking to sell to developers.

"Particularly with RPAI's planned redevelopment of Boulevard at the Capital Centre, attention is going to be focused on that area," Iannucci said. "It will be very visible that this is one of the most dynamic places in Prince George's County."